Will Smith responds to Oscars ban 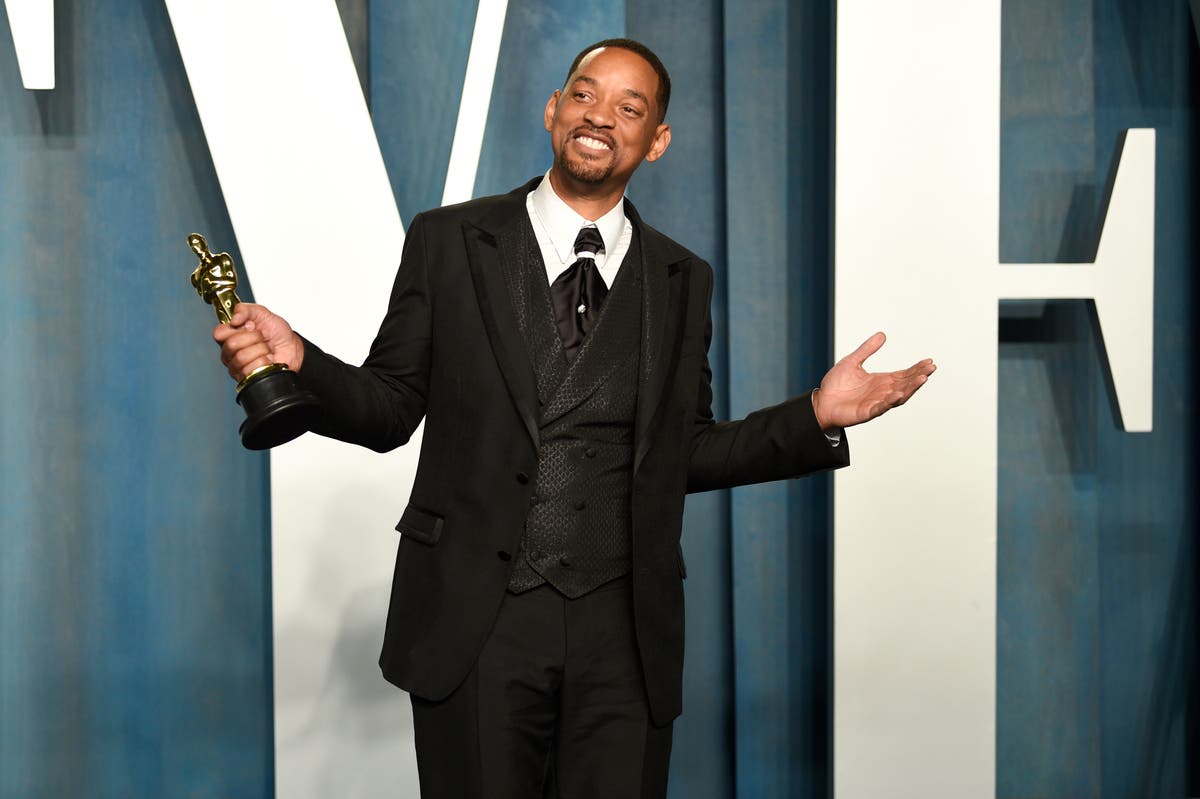 Will Smith has responded to his 10-year ban from the Oscars.

In a new statement, via The Washington Postthe actor commented: “I accept and respect the Academy’s decision.”

Earlier today (April 8), the Academy revealed the dramatic consquences for the actor, who slapped Chris Rock onstage at the Oscars ceremony in Los Angeles on 27 March.

The Academy’s board met to decide Smith’s fate, in a meeting that was fast tracked. In an open letter released after the meeting, Academy President David Rubin and CEO Dawn Hudson wrote that this year’s Oscars “were overshadowed by the unacceptable and harmful behavior we saw Mr Smith exhibit on stage.”

They continued: “This action we are taking today in response to Will Smith’s behavior is a step toward a larger goal of protecting the safety of our performers and guests, and restoring trust in the Academy. We also hope this can begin a time of healing and restoration for all involved and impacted.”

Smith resigned from the Academy on 1 April, five days after the incident.

In his resignation letter, Smith commented: “I have directly responded to the Academy’s disciplinary hearing notice, and I will fully accept any and all consequences for my conduct. My actions at the 94th Academy Awards presentation were shocking, painful, and inexcusable.”

He continued: “I betrayed the trust of the Academy. I deprived other nominees and winners of their opportunity to celebrate and be celebrated for their extraordinary work. I am heartbroken.”

A tug of war over the future of abortion...