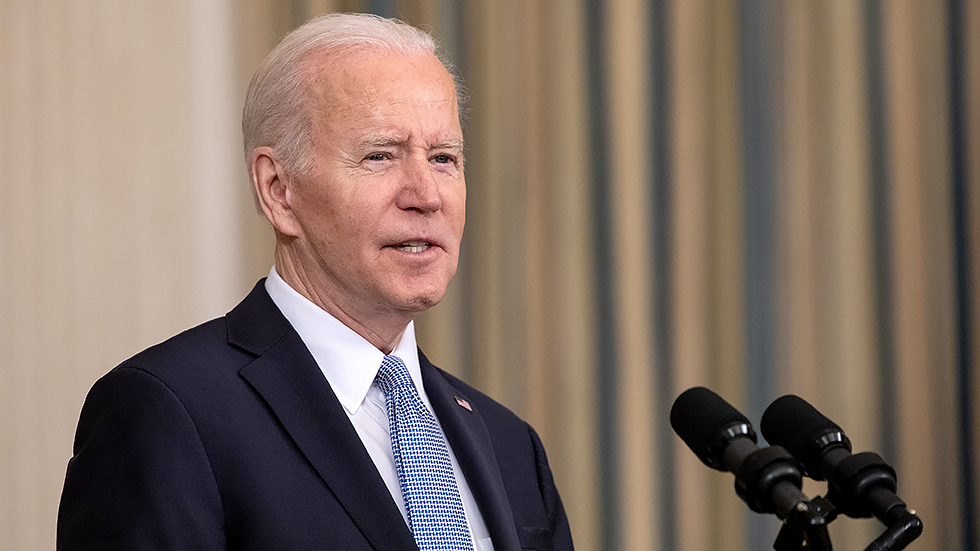 President Biden’s move to release about 180 million barrels of oil from the US’s strategic reserve is expected to result in a modest drop in gasoline prices.

Patrick De Haan, head of petroleum analysis at gasoline price website GasBuddy, said that prices could drop by 10 to 20 cents per gallon as a result of Biden’s announcement that oil will be released from the Strategic Petroleum Reserve (SPR).

But he warned that exactly where prices will land in the coming weeks is unclear, since the release isn’t happening in a vacuum and other factors may drive prices up or down.

“The problem I have is could the drop in oil today be offset by current events in the next two weeks that change the situation,” De Haan said.

Robert Weiner, a professor at George Washington University’s business school predicted that prices could fall by about 25 cents.

“Based on past experience, we have some evidence on the effect of SPR releases on oil prices,” Weiner said, citing supply disruptions from a decade ago that resulted from the Libyan civil war and a subsequent SPR release by the Obama administration.

Biden announced Thursday that the US would release about 1 million barrels of oil per day for six months, a move the administration described as the largest-ever release from the reserve.

Biden expressed confidence that prices would go down in response — though he said he wasn’t sure by how much.

“It will come down, and it could come down fairly significantly,” he said, positing that the drop could range from 10 cents to 35 cents per gallon.

Gas prices have jumped higher over the past several weeks since Russia invaded Ukraine, as the US and other countries imposed tough sanctions on Moscow and some traders rejected Russian barrels, Russia is a major global producer of oil. Gas prices now sit about 70 cents higher than they were prior to Russia’s invasion of Ukraine.

Biden’s decision to open the strategic reserve is intended to offer relief to consumers — and provide political help to Democrats. Republicans have been attacking the White House and Democrats over the higher price at the pump.

It’s added to the malaise surrounding Democrats as they march toward the midterm elections.

Claudio Galimberti, senior vice president of analysis at Rystad Energy, said the release would be more effective than prior releases — including a 30 million barrel release announced in early March — due to its size.

“The only one that’s been credible is the current one and the market is reacting,” Galimberti said. “The credibility comes with the size of the SPR release.”

Weiner also said the release’s gradual nature, in which barrels will be released slowly instead of all at once, will also help to bring down prices.

“It sends a reassuring signal that the United States is not just doing a one-off,” he said. “I think you’re getting more bang for the buck by announcing ahead of time that you’re going to be doing this in the future as opposed to just saying you’re doing it once.”

He said that the 1 million barrels per day could be thought of as replacing about one-third of the barrels that could be lost in a day as a result of Russia’s invasion and sanctions and penalties on Moscow. Early estimates suggested that 3 million barrels a day could be removed from the market because of the war, according to the Federal Reserve Bank of Dallas.

If a drop does materialize following the strategic reserve release, it could be a political win for Biden and the Democrats, giving them an action to point to that at least somewhat alleviated high prices for consumers.

But Republicans were criticizing the move even before Biden’s announcement as damaging US energy security, previewing their line of attack.

“The Biden administration must not put our future energy security at risk for a short-term attempt to salvage the president’s plummeting poll numbers,” Sen. Bill Cassidy (R-La.) said in a statement on Thursday in anticipation of Biden’s move.