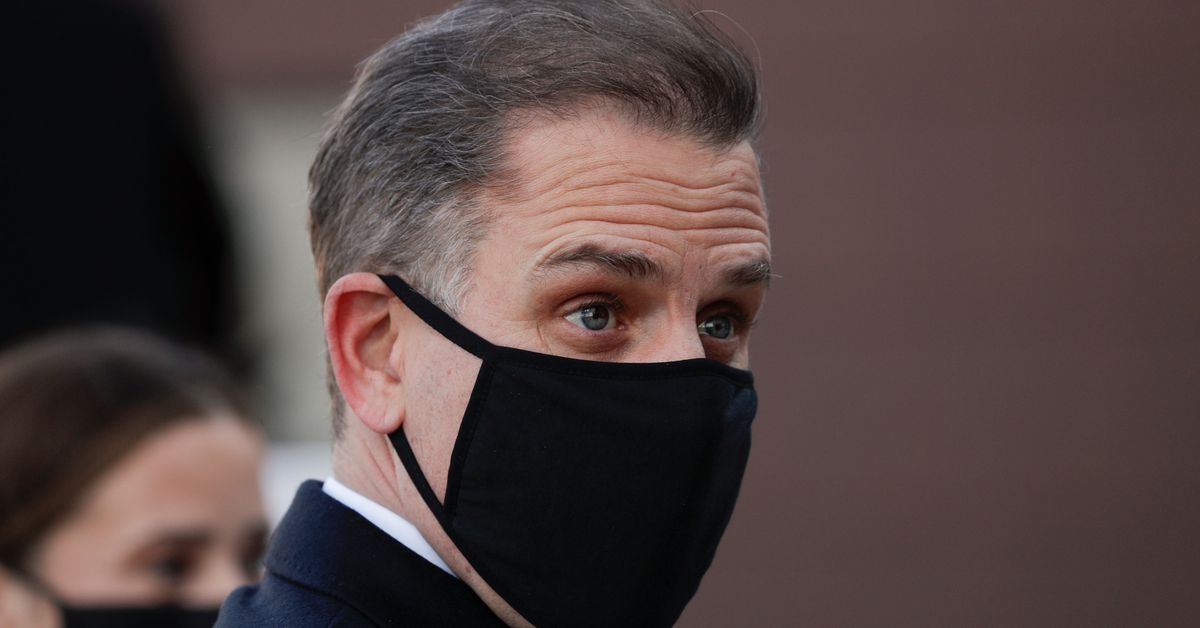 Reporters asked White House spokesperson Kate Bedingfield about the former president’s comments on the “Just the News” TV program that raised unsubstantiated questions about Hunter Biden’s former business dealings in Russia. Trump said, “I think Putin would know the answer to that. I think he should release it.”

His comment came as Western nations are trying to persuade Putin to end his five-week-long assault on Ukraine, the biggest European war since World War Two. Russia calls its actions there a “special military operation.” read more

“What kind of American, let alone an ex-president, thinks that this is the right time to enter into a scheme with Vladimir Putin and brag about his connections to Vladimir Putin? There is only one, and it’s Donald Trump,” Bedingfield said .

Trump’s remarks came the week that a federal judge ruled he “more likely than not” committed a felony by trying to overturn his election defeat on Jan. 6, 2021, and as his business remains under investigation. read more

During the military buildup preceding the invasion of Ukraine, Trump praised Putin as a “genius.” Once the attack had commenced, he condemned it as “appalling.” read more

Trump’s long-running search for information on Hunter Biden that could be politically damaging to Joe Biden led to the first of his two impeachments, over what presidential aides said was an effort to withhold nearly $400 million in military aid and a White House visit unless Ukrainian officials announced investigations into Biden.