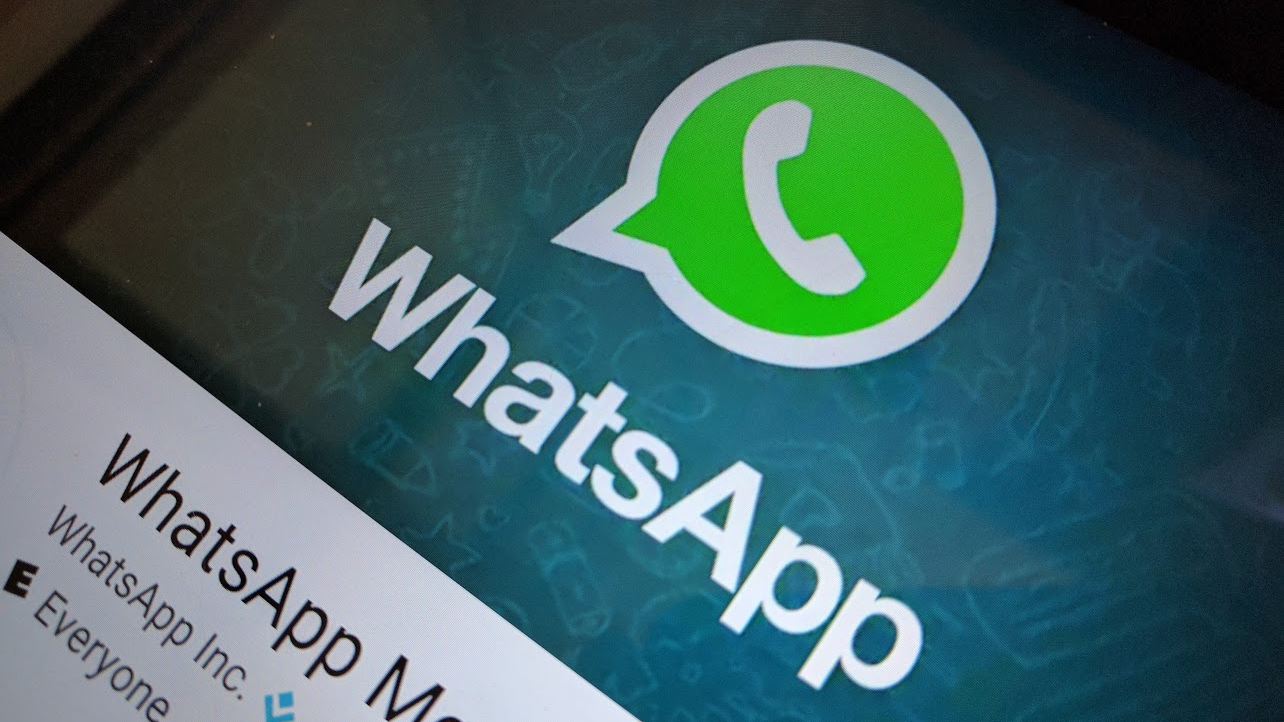 From its humble beginnings on the iPhone over a decade ago, WhatsApp has grown to be a messaging juggernaut. It’s currently the number one messaging platform in the US, and despite being banned in China, it’s also the number one messaging app world-wide with more than 2 billion monthly users and 5 billion Play Store downloads. It’s more likely than not that you’ve got it on your phone, and if you’re a member of the beta program, you’re in store for some new features for dealing with phone numbers.

In addition to new emoji and updated voice messaging which were released earlier this week, beta users are starting to see some new tools to interact with phone numbers sent in messages (spotted by WABetaInfo). When tapping a number from a chat, the previous behavior was to immediately send that number to your dialer app, so you could get a call going. After this change, WhatsApp presents a pop-up dialog first. The app also checks to see if the line’s associated with any WhatsApp account, and if so, gives you the option to start a chat with the user​​.​

The feature is first showing up in the beta 2.22.8.11 release for Android and is currently rolling out.

Daniel covers Android and tech news. He’s been writing for over 20 years in newspapers, magazines, and websites. He’s always on the lookout for what’s new and cutting edge.