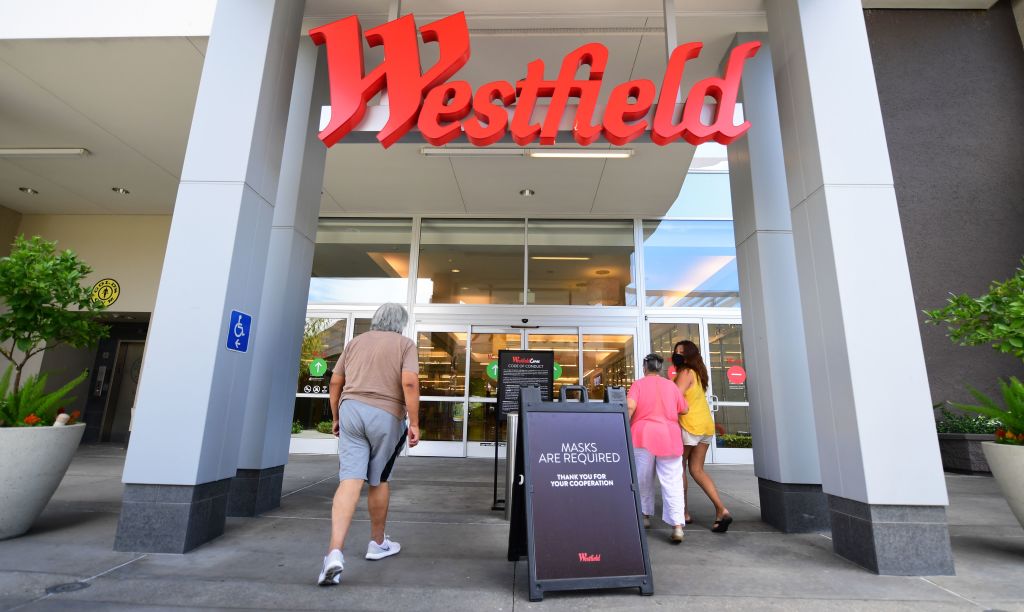 Commercial real estate giant Unibail-Rodamco-Westfield plans to sell off its US locations, including several in Southern California, the corporation announced this week.

The Paris-based company owns the upscale Westfield Century City in Los Angeles and 10 other centers including malls in Ventura, Topanga, and San Diego.

The corporation’s US portfolio was valued at $ 13 billion last year, Reuters reported.

Its airport division also operates retail, dining, and other outlets throughout terminals at the Los Angeles International Airport (LAX). Those locations are not expected to undergo any changes, according to an airport spokesman.

“Nothing has changed with [Unibail-Rodamco-Westfield] here at the airport, ”LAX spokesman Heath Montgomery told The Epoch Times.

A spokesperson for Unibail-Rodamco-Westfield told The Epoch Times the plan was announced last year in company reports.

“We have made progress in our plans to radically reduce US financial exposure, as announced, in the course of 2022 and 2023,” the company reported in its 2021 earnings report (pdf).

Chief Executive Jean-Marie Tritant told reporters last year the company assessed its options and would possibly sell all US properties.

The company reported strong 2021 sales in the United States, rebounding after the removal of all restrictions on in-person activities in the first quarter and a significant government stimulus package, according to the report.

At the beginning of 2021, the company’s recovery was driven by strong growth in luxury goods and jewelry, according to reports. Overall sales fully recovered in the second half of the year.

The small desert community located about two hours from Los Angeles was shocked when the Westfield name was stripped off the center without notice and the property entered foreclosure, according to local news reports.

The Palm Desert property contained several smaller retail outlets and restaurants, including Macy’s, JC Penny, H&M, Express, and Dick’s Sporting Goods. The mall remained open to the community and was renamed The Shops at Palm Desert a month later.

The company also foreclosed on its Westfield Countryside and Citrus Park malls in Tampa, Fla., Filing court documents indicating it owed $ 278 million on the two properties, according to a media report.

In Sarasota, Fla., The company also foreclosed on Sarasota Square, owing $ 43.3 million under a loan agreement.

The foreclosures allowed the company to write off $ 411 million in debt and netted the company a gain of $ 44 million, according to its annual report.