“We do not want to make this super public”: Audio captured Douglas County school board members give ultimatum to former superintendent 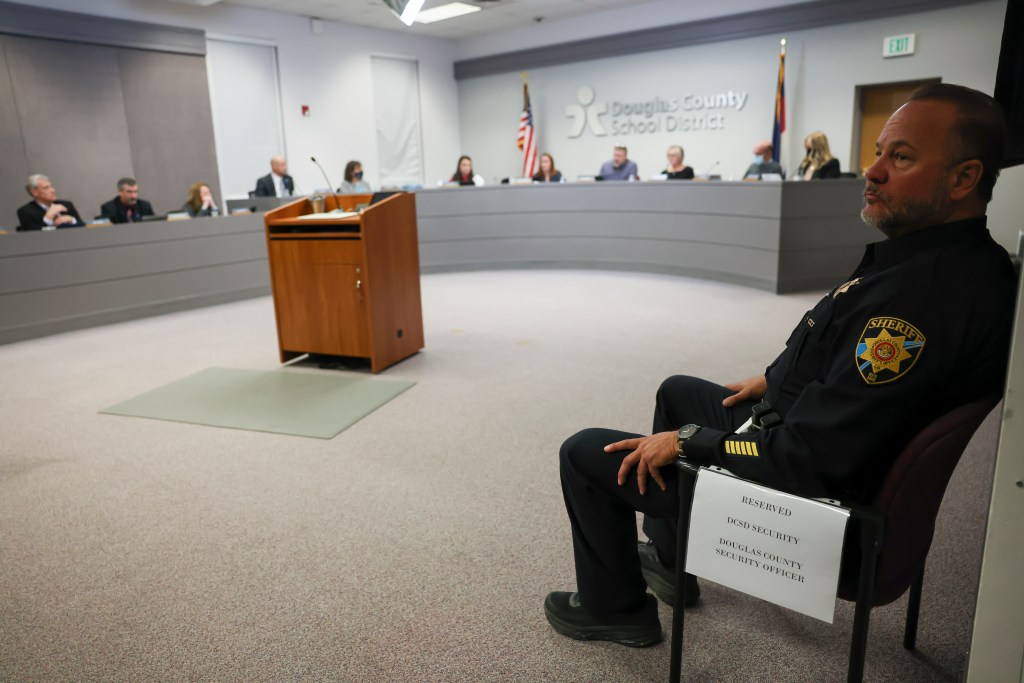 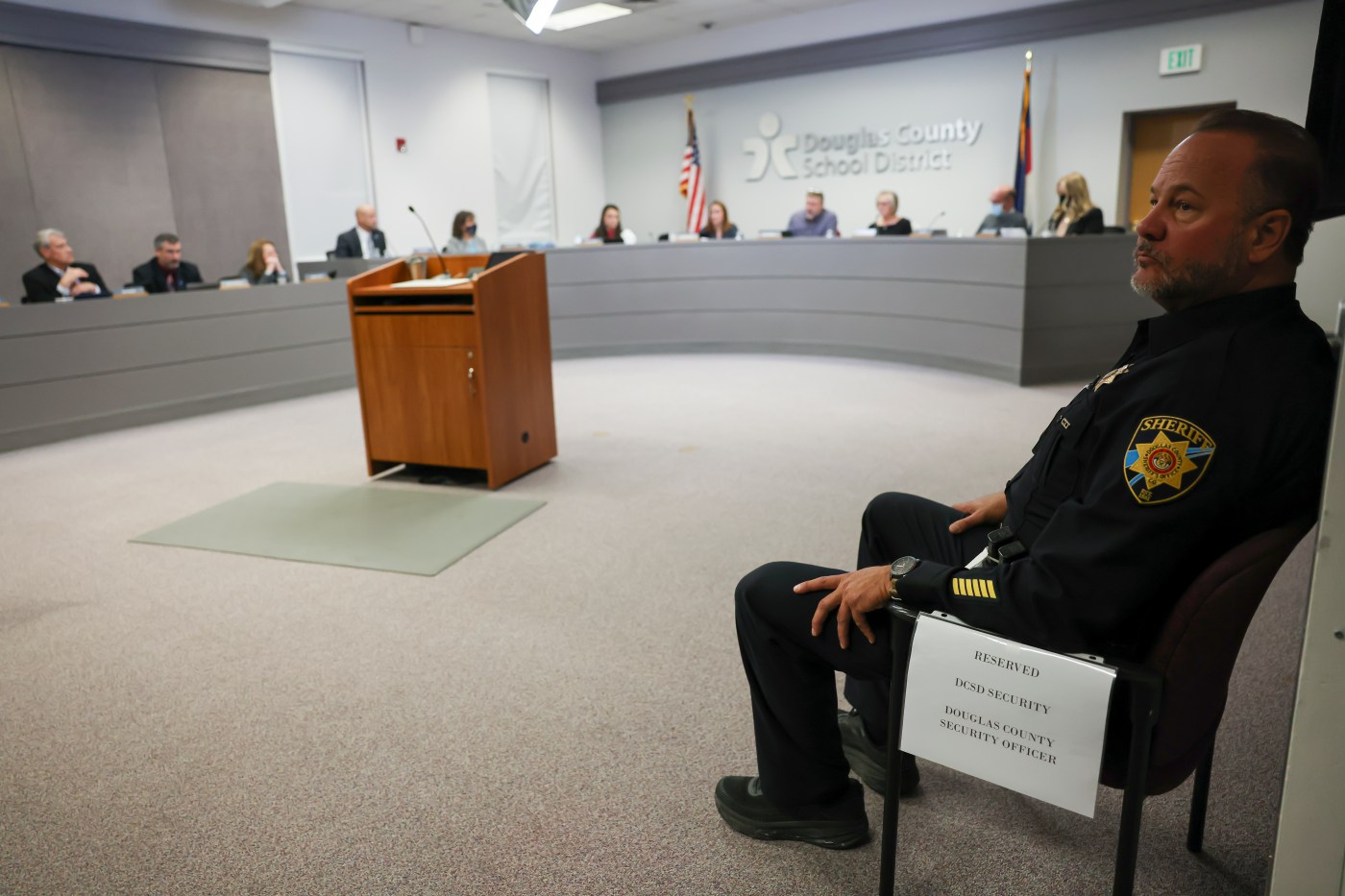 The president and vice president of Douglas County’s school board told former superintendent Corey Wise that if he did not resign within a matter of days, the board’s newly-elected members would fire him for cause, according to an audio recording of the Jan. 28 meeting.

The audio was filed in district court Wednesday as part of the lawsuit Highlands Ranch resident Robert Marshall filed against the Board of Education, alleging the four majority members on the school board decided to replace Wise after holding a series of private one-on-one discussions that violated the state’s open records law. Peterson and Williams “communicated that decision” to Wise during the January meeting, the latest documents filed in the case allege.

Earlier this year, three members of the school board – Susan Meek, Elizabeth Hanson and David Ray – held a hastily-scheduled public meeting in which they said Williams and board president Mike Peterson had issued an ultimatum to Wise to resign or be voted out. They alleged that in doing so their colleagues – who they have repeatedly clashed with over district policies – violated the state’s open meeting law.

Wise was replaced by Erin Kane, who previously served as interim superintendent in 2016. Kane was asked to apply for the superintendent job by Peterson weeks before the job opening was posted.

The audio of the meeting between Wise, Peterson and Williams is notable in that the two board members have denied making a decision about the former superintendent’s future until voting to fire him during the public meeting on Feb. 4

“No decision was made about the superintendent until the fourth (of February),” Peterson testified during a hearing in February regarding the open-meetings lawsuit.

Williams also testified that she did not make a decision “until I voted.” But she acknowledged that during the January meeting, the only options offered to Wise were resignation, retirement or termination.

But in the audio, Williams can be heard telling Wise that she thought the four board members had “a pretty good case” to fire the superintendent.

“I feel like there’s probably been a lot of things happening behind the scenes to work against the four of us,” she told him, adding, “Meetings have occurred that probably should not have occurred without at least (Peterson) knowing. I know a lot of things that happened… we believe we have enough for cause. That’s not the direction we want to go. ”

But, Peterson added, the directors prepared to go in that direction if it had to, saying he had spoken to attorney Will Trachman the night before about Wise’s contract. (Wise had noted in the meeting that his contract was not set to expire for another two years.)

Peterson told Wise they wanted him to decide by Tuesday, Feb. 1 on whether to resign.

“If not, if you call us Monday and you say, ‘No Mike, I do not think I’d like to resign, I’d like to move forward with termination’, then we can get to a special meeting,” Peterson said.

The audio “shows, indisputably, that Peterson perjured himself when he testified under oath in an open court proceeding,” said Marshall, who filed the lawsuit against the board, in an email.

A spokeswoman for Douglas County School District could not immediately be reached for comment.

Wise has filed a state and federal discrimination complaint against the school district and four of its members, alleging he was illegally fired because he advocated for students with disabilities and students of color. He alleged in the complaint that he was terminated because he supported students and employees wearing masks in schools during the pandemic and because of his role in implementing the district’s equity policy.