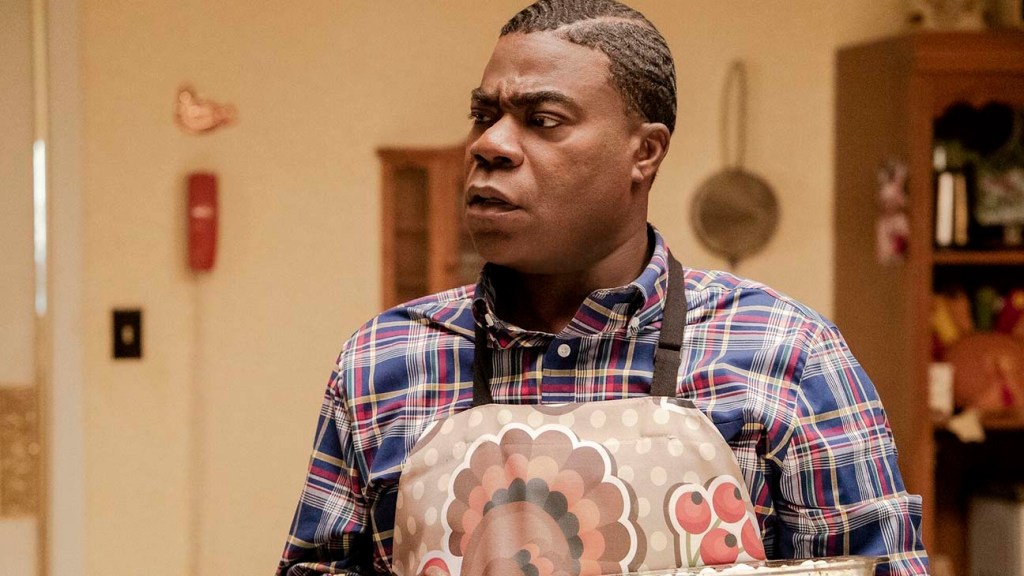 Just how much content has Warner Bros. Discovery axed since the WarnerMedia merger just a few months ago? $825 million worth.

The company disclosed in a regulatory filing Friday that it has taken a $825 million write-down on content following the deal. That figure includes a $496 million impairment on content, as well as content development write-offs of $329 million.

“Content impairments and development write-offs resulted from a global strategic review of content following the Merger,” the company wrote in the filing.

And that dramatic figure probably does not include Batgirl or Scoob!: Holiday Haunt, two movies that, until this week, were slated to debut on the HBO Max streaming platform. (Those films will most likely be accounted for next quarter.) It would, however, include a write-down related to the film Wonder Twinsanother DC project for HBO Max that was in preproduction, and which was shut down in May, before Q2 ended.

The filmmakers of Batgirl were told that the project would not move forward earlier this month, despite it being well into postproduction. Sources at the company indicated that it planned to shelve the film for tax purposes, and the write-downs disclosed Friday would support that.

The Q2 write-down likely includes a number of programs that were axed at TBS and TNT, and also costs related to CNN+, the ill-fated streaming service that WBD shut down just a few weeks after it launched. The filing also noted that the company had $208 million in employee termination costs in the quarter.

TBS and TNT have significantly cut back on programming since the merger, instead leaning into sports and unscripted fare. TBS cut comedies Chad (which had already completed production on its season), Full Frontal With Samantha Beeand Tracy Morgan’s The Last OGwhile TNT announced an end date for Snowpiercer, Scripted development at both networks was paused, and the company opted to not renew its deal to air the SAG Awards.

On the company’s earnings call Thursday, WBD streaming chief JB Perrette said that kids and animation content for linear and streaming, direct-to-streaming films, and shows for TBS and TNT were most responsible for the content recalibration, “specifically content spend on [Turner] shows that did not have a path to generate sufficient ratings or incremental monetization potential.”

WBD, led by CEO David Zaslav and CFO Gunnar Wiedenfels, has said that it is seeking some $3 billion in cost savings in the next few years tied to the merger. Those savings will come in the form of merging technology systems and offices, as well as layoffs, though rethinking how and where it spends money on content is clearly also part of the plan.

“Owning the content that really resonates with people is much more important than just having lots of content,” Zaslav said on the company’s earnings call Thursday.

“We will continue to have healthy content investment, but with these two content portfolios coming together, we see smart opportunities to do this at a much more measured pace than in the previous plans,” Perrette added. “These are difficult decisions, but we are committed to being disciplined about a framework that guides our content investment for maximum return.”

Ether is up 100% since its bottom in June, massively outperforming bitcoin

Rally Won’t Do This; BBBY Crashes In ‘Reversion To The Meme’