Warner Bros Discovery Merger: Who’s In, Who’s Out In The Executive Ranks 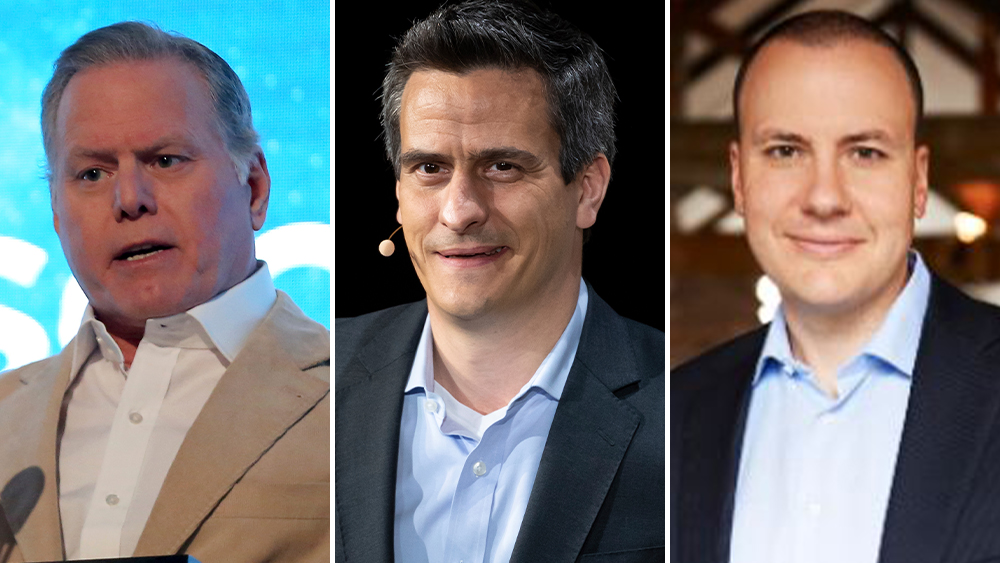 The final bow has been placed atop the $40 billion merger of WarnerMedia and Discovery, forming one of the largest pure content players in the media business.

Discovery CEO David Zaslav had been set as the new leader of Warner Bros Discovery since the time the deal was first proposed last May. Questions swirled for months, though, about the leadership team he would put in place. Earlier this week, he wound up favoring Discovery brass across the board (something Deadline’s reporting had predicted a month ago).

JB Perrette, who had been head of streaming and international for Discovery, was installed as CEO and president of global streaming and interactive entertainment. Gunnar Wiedenfels, former CFO at Discovery and one of the architects of the merger, will hold the same title at the new company but with slightly expanded turf. Other key promotions went to longtime exec Bruce Campbell, who became chief revenue and strategy officer; and Kathleen Finch, the former head of lifestyle brands who now oversees all linear networks.

HBO chief Casey Bloys and Warner Bros film and TV bosses Toby Emmerich and Channing Dungey were also confirmed to be continuing on in the new structure, as was international chief Gerhard Zeiler. Yet the confirmation of the initial flight of execs didn’t put to rest all of the uncertainty, however. A significant vacancy, for example, exists atop Turner Sports, a role that opened up when Jeff Zucker exited last February. (His CNN replacement, Chris Licht, has no sports oversight.) Personnel overhauls are being mulled for many other parts of the empire as the integration process begins.

Consolidation will define the larger org chart, in another round of streamlining for WarnerMedia staffers who have endured several of them over the past few years. The $3 billion cost savings promised to Wall Street by Discovery will mean significant job cuts. Details of those reductions — who stays and who goes — will be the next closely watched set of developments in the entertainment world’s most consequential deal in years.

Shortly before announcing the close of the deal, Jon steinlauf was named Chief US Advertising Sales Officer of the new company. There was no immediate word on the status of WarnerMedia ad sales chief JP Colaco. Like Andy Forssell and Richard Tom, Colaco had worked for years at Hulu, which Kilar ran as CEO. He also had a senior exec post at Vessell, the YouTube rival Kilar founded and later sold to Verizon.