Walmart increases salary for truck drivers to over $100,000 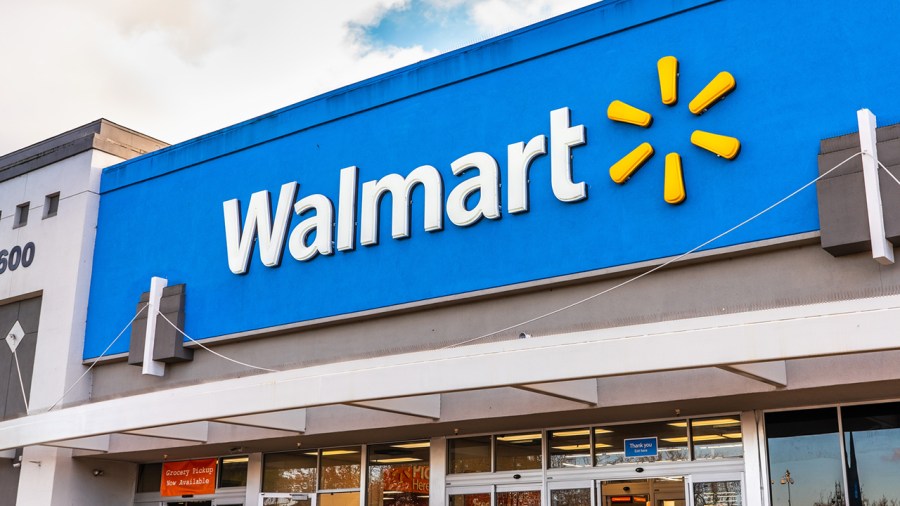 (KTVX) – As the US deals with a nationwide shortage of truck drivers, Walmart has announced that the company will be offering its long-haul drivers a salary of up to $110,000 per year.

In a press release, the company said the latest investment not only gives first-year truck drivers the ability to make up to $110,000 but also gives drivers who have been with Walmart the opportunity to earn even more.

In raising its truckers’ salaries, Walmart is now on the same playing field as Sysco, which also advertises that its employees can make up to $110,000 a year.

Last October, the American Trucking Association (AHA) announced that the current driver shortage had left the trucking industry “short” by 80,000 drivers — a worrying new record, according to the ATA.

The ATA said that trucking will need to recruit nearly one million new drivers in order to keep up with demand for freight.

“Because [there] are a number of factors driving the shortage, we have to take a number of different approaches,” said Bob Costello, the chief economist for the ATA, in a press release issued in Oct. 2021. “The industry is raising pay at five times the historic average, but this isn’t just a pay issue. We have an aging workforce, a workforce that is overwhelmingly male, and finding ways to address those issues is key to narrowing the shortage.”

More information on Walmart’s program, including a list of requirements for potential drivers, can be found at the company’s Careers portal.