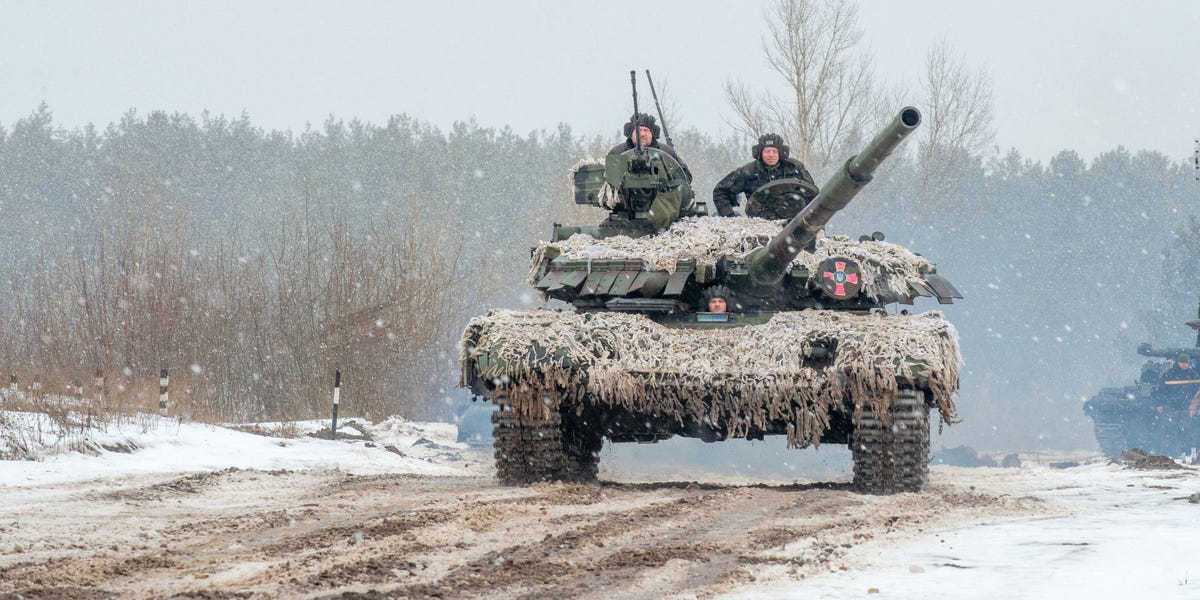 A viral video appearing to show Ukrainian troops shooting captured Russians has not been verified, but could be real, experts said.

The five-minute video purported to show Ukrainians shooting Russian prisoners of war in the kneecaps and beating them, as Insider’s Natalie Musumeci previously reported. The apparent prisoners of war can be seen lying tied up and bloodied on the ground at one point in the video.

The BBC fact-checked the video, which it said first started circulating on social media on March 27. It spread on pro-Russia accounts, the BBC reported.

Gen. Valerii Zaluzhnyi, the commander-in-chief of Ukraine’s armed forces, said on Sunday that the video was staged by Russia to “discredit” Ukrainian forces.

‘Cannot be categorized as “fake”‘

One language expert told the BBC that the people questioning the apparent prisoners of war have accents “in line with what you’d expect from Ukrainians speaking Russian.” But the BBC noted that they could also be pro-Russian separatists.

Trauma surgeons and former military doctors also spoke to the BBC about the apparent shooting in the video, though they wished to be anonymous in the report.

One of them said the fact that the men who were shot did not scream or bleed a lot was not necessarily a sign that the video was suspicious — something people had pointed out on social media, the BBC noted.

He said that soldiers he had treated for gunshot wounds did not scream, and that some of the soldiers not bleeding much could be because the video shows them having a tourniquet.

“It is my opinion that the footage cannot be categorized as ‘fake’ purely based on the images seen. This requires an investigation for war crimes,” he said.

Another doctor told the BBC: “It appears genuine … these meet the description of punishment shootings to the limbs.”

The video was taken at a farm in Malaya Rohan, which is located southeast of the city of Kharkiv, the BBC reported, after analyzing satellite data. The Washington Post also reported the same location.

The BBC reported that the weather conditions in the video were consistent with it having been taken on March 26, though noted that the video was undated.

The BBC noted that Ukrainian troops were in the surrounding area at that time.

Oleksiy Arestovich, an advisor to Ukraine’s government, told The Times of London the government was “taking this very seriously and there will be an immediate investigation.”

The Kremlin said the video was full of “monstrous images” and called for an investigation.