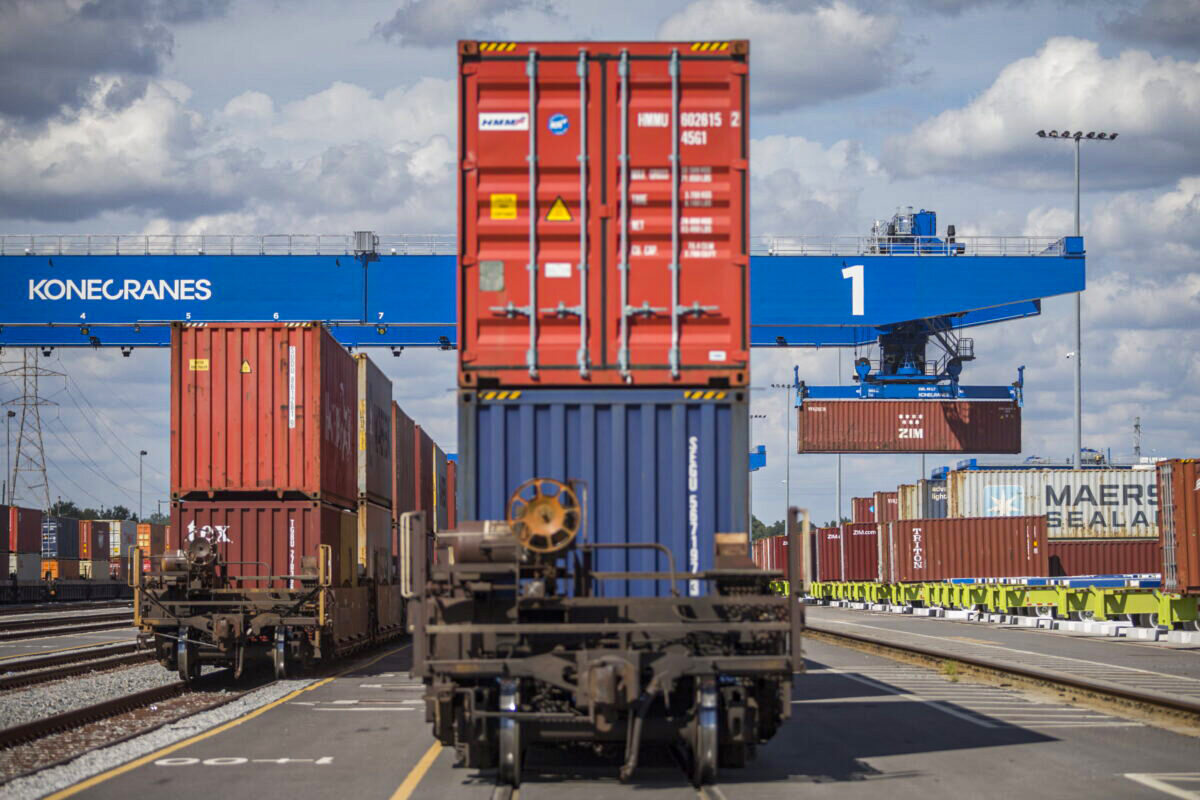 A bipartisan bill designed to alleviate the supply chain crisis and ease shipping backlogs was unanimously passed by the U.S. Senate by a vote on March 31, after approval in the Senate Commerce Committee last week.

The Ocean Shipping Reform Act, co-sponsored by Sens John Thune (RS.D.) and Amy Klobuchar (D-Minn.), Will strengthen the investigative authority of the Federal Maritime Commission (FMC), the US agency that oversees international shipping , and improve transparency of industry practices.

“Congestion at ports and increased shipping costs pose unique challenges for US exporters, who have seen the price of shipping containers increase four-fold in just two years, raising costs for consumers and hurting our businesses,” said Klobuchar.

“Meanwhile, ocean carriers that are mostly foreign-owned have reported record profits. This legislation will help American exporters get their goods to market in a timely manner for a fair price, ”she said.

“By passing this bill, we are one step closer to leveling the playing field for American manufacturers and consumers.”

“These international shipping conglomerates have been ripping off American farmers, manufacturers, and consumers by charging sometimes four times what they used to charge for shipping. There’s no excuse for it because they’ve made seven times the profit from one year to the next, ”said Klobuchar.

Similar legislation was passed in the House by a vote of 364–60 earlier in December.

Lawmakers in both chambers will have to resolve differences in their respective bills before it can be signed by President Joe Biden.

The new act prohibits ocean carriers from unreasonably declining opportunities for US exports, as determined by the FMC in new required rulemaking.

It requires ocean common carriers to report to the FMC each calendar quarter on total import / export tonnage and 20-foot equivalent units per vessel, loaded or empty, making port in the United States.

It grants new authority to the FMC to self-initiate investigations of ocean common carriers’ business practices and apply enforcement measures as deemed appropriate.

The act requires that ocean carriers certify that late fees, known in maritime parlance as “detention and demurrage” charges, comply with federal regulations or face penalties, and shifts burden of proof regarding the reasonableness of those charges from the invoiced party to the ocean carrier .

The bill also establishes new authority for the FMC to register shipping exchanges.

“I’m glad the Senate unanimously passed this important legislation that would level the playing field for American farmers, exporters, and consumers by making it harder for ocean carriers to unreasonably refuse goods that are ready to export at US ports.”

“Especially with record inflation in commodity prices, this legislation would also benefit consumers by promoting the fluidity and efficiency of the supply chain,” concluded the senator.

The supply chain reforms earned the endorsement of the American Association of Port Authorities, which represents more than 130 port authorities across North and South America.

The National Retail Federation said in March that imports at major US container ports are expected to be at near-record levels in the second and third quarters, as consumer demand and supply chain backlogs continue to raise costs.

The White House said it was working with 18 participants, including FedEx, UPS, Target, as well as the Ports of Long Beach and Los Angeles and the Georgia Ports Authority, to develop the program by the “end of the summer.”

Bryan S. Jung is a native and resident of New York City with a background in politics and the legal industry. He graduated from Binghamton University.