US Says It Repatriated to Guantanamo Bay Detainee to Algeria 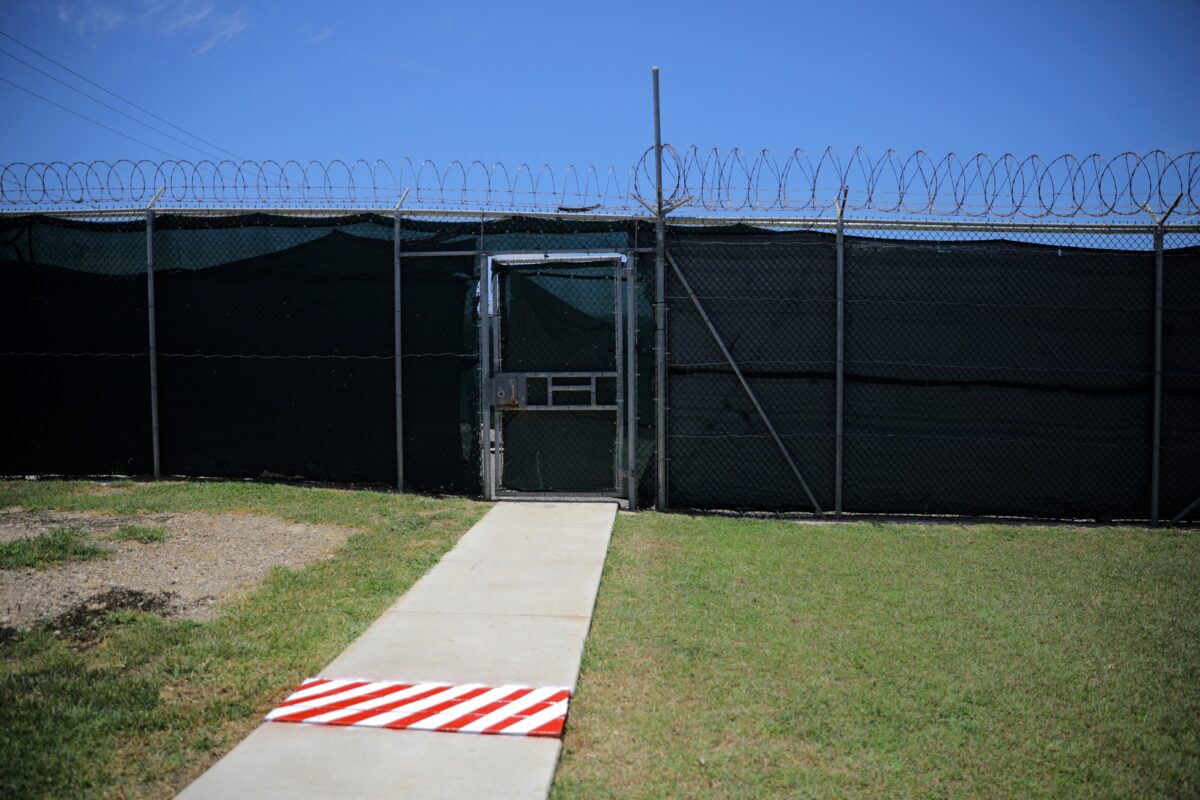 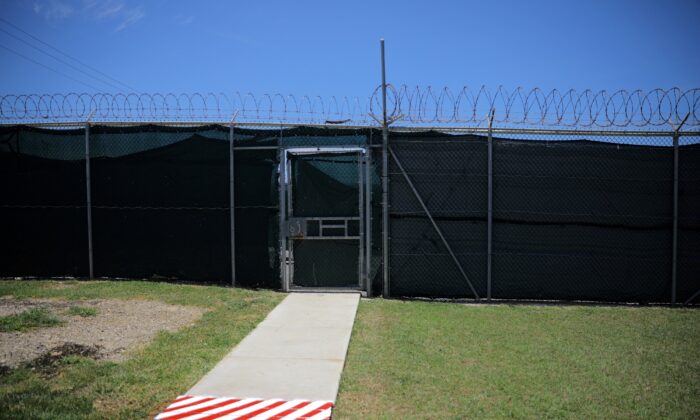 An exit door where released detainees are turned over to the countries that have agreed to accept them is seen at the Guantanamo Bay US Naval Base, Cuba, on June 3, 2017. (Carlos Barria / Reuters, File Photo)

WASHINGTON — The United States has repatriated to Algeria a man who was held at Guantanamo Bay for nearly two decades after being accused of conspiring with al Qaeda, the Department of Defense said on Saturday.

The department identified the man as Sufiyan Barhoumi, a native of Algeria, and said his detention at the US military base was “no longer necessary.”

Barhoumi had arrived at Guantanamo Bay in 2002, the year the base’s detention camp was set up following a US-led invasion of Afghanistan in pursuit of the al Qaeda network behind attacks that killed nearly 3,000 people in New York, the Pentagon and rural Pennsylvania on Sept. 11, 2001.

The camp has drawn worldwide condemnation for holding large numbers of prisoners without charging them or holding trials. Its population peaked at about 800 inmates, then declined sharply during the 2009-2017 Obama administration.