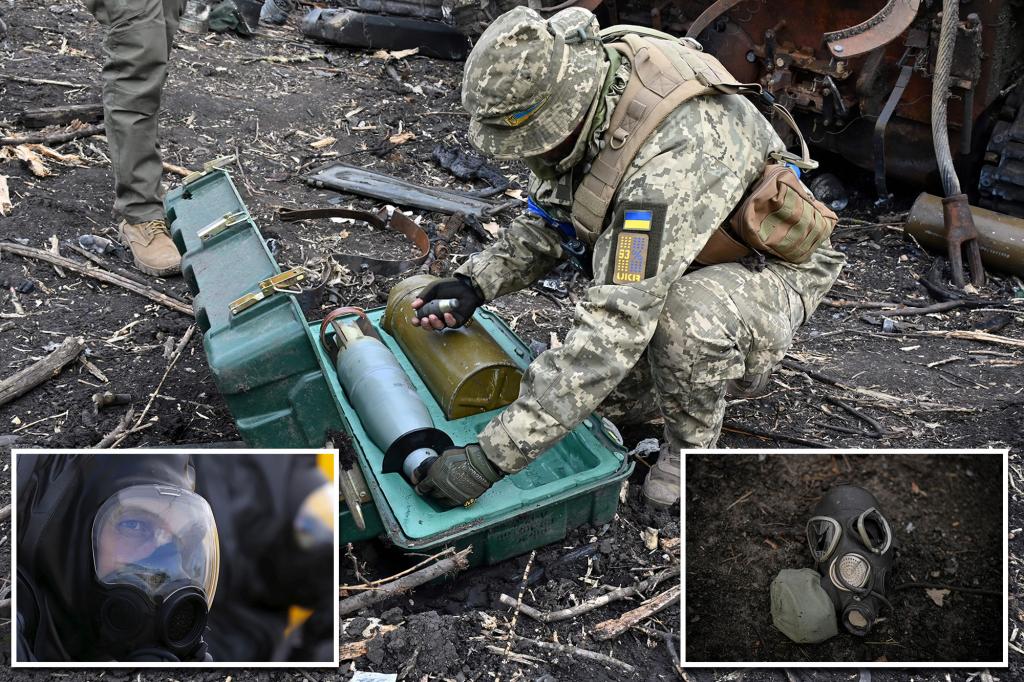 The United States is providing Ukraine with gas masks, hazmat suits and other supplies to protect it from a possible chemical or biological weapons attack from Russia.

White House press secretary Jen Psaki confirmed the assistance on Friday. She said it was being provided in light of warnings that Russia could use such weapons to counter Ukraine’s stiff resistance during the invasion and might be plotting a “false flag’ operation to justify such an attack.

“In an effort to assist our Ukrainian partners, the US government is providing the government of Ukraine lifesaving equipment and supplies that could be deployed in the event of Russian use of a chemical or biological weapon,” said Psaki, confirming an earlier POLITICO report.

It was unclear Saturday how much protective equipment and other supplies have been sent by the US or how much it intends to provide.

The materials are expected to go to Ukraine’s Ministry of Health, which requested help from of the US and its allies.

The White House has not provided evidence that Russia is planning such an attack, but President Biden last week said the US would respond if Russian President Vladimir Putin used chemical weapons in the invasion of Ukraine.

The Kremlin has accused Ukraine of preparing to use chemical weapons, also without providing evidence. However, US officials insist that claim is a lie and may indicate that Russia is preparing to do so itself.