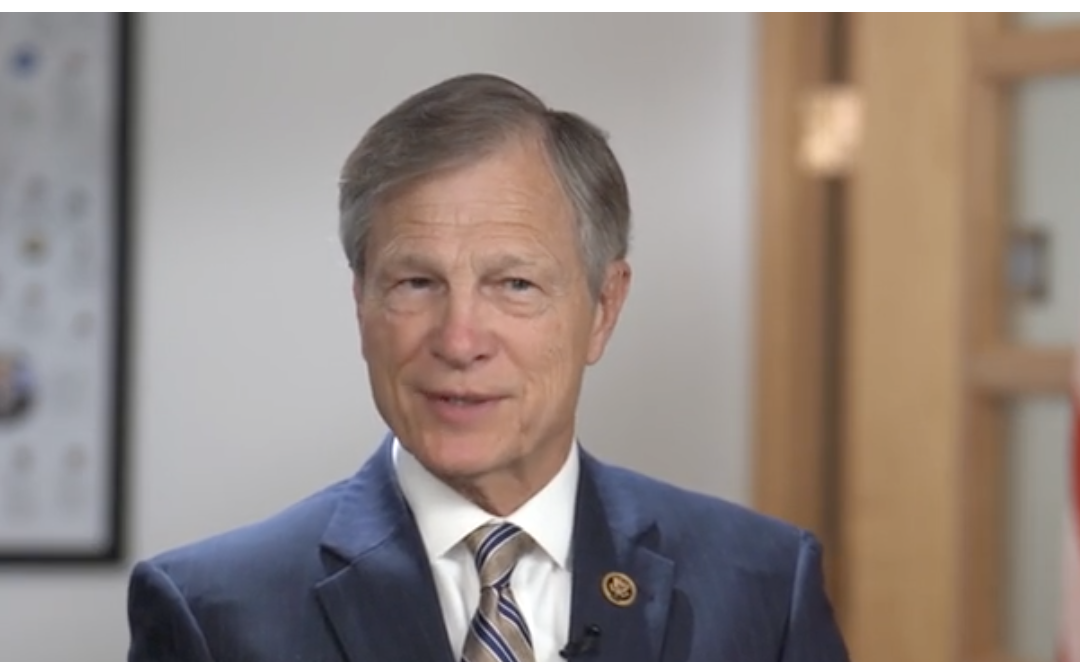 Ranking member of the House Subcommittee on Space and Aeronautics Brian Babin (R-Texas) said the United States has fallen behind its adversaries in the development of its space program and space weaponry, and must encourage STEM studies to advance the US space industry.

“We need engineers and physicists and people that will go into our space industry,” Babin told the host of NTD’s Capitol Report, Steve Lance, during a recent interview.

Babin said one of the main functions of NASA (National Aeronautical Space Administration) is to educate the public and “to encourage young people to go into STEM [Science, Technology, Engineering, and Mathematics] studies. ”

The Texas congressman said the United States has worked closely with Russia in space research but since the Ukraine invasion, that has been somewhat strained. “We certainly hope we can continue there,” said Babin, adding that China, however, is more of a military threat.

“The Chinese, on the other hand, are absolutely on a track to surpass us in space,” said Babin. “We do not want them making the rules, so we have to make sure that we are continuing the research and development, the funding of our space program.”

“But I will say this, all of the developments that we have on our civil side enhance the warfighting domain for Americans on our defense side, but we have not pushed defense into the realm of space.”

Babin is concerned that the Chinese and the Russians have advanced space weaponry like anti-missiles.

“We’ve seen some of the tests where they’ve actually destroyed some of their own satellites up there to prove that they have the capability if there ever was a need for that. And the warfighting domain has now reached space, and who controls that high ground will control the low ground as well. ”

“We have already seen some weaponry that has been tested by the Chinese hypersonic weapons, which we have no defense for,” said Babin. “America has to be on our toes, if you will, to make sure our space program is on track.”

A report by the US Government Accountability Office (GAO) found that “China has greatly strengthened its military capabilities over the last 20 years and its stated goal is to have a ‘world-class’ military by the end of 2049, according to DOD. ”

GAO identified five key areas that China’s communist leadership was investing in as part of its attempt to challenge the United States. Those areas were anti-access and area-denial capabilities such as long-range missiles, surface and undersea operations including the expansion of its navy, cyber capabilities designed to knock US systems offline, and space fighting capabilities such as anti-satellite weapons, and broad investments in artificial intelligence.

Andrew Thornebrooke contributed to this report.