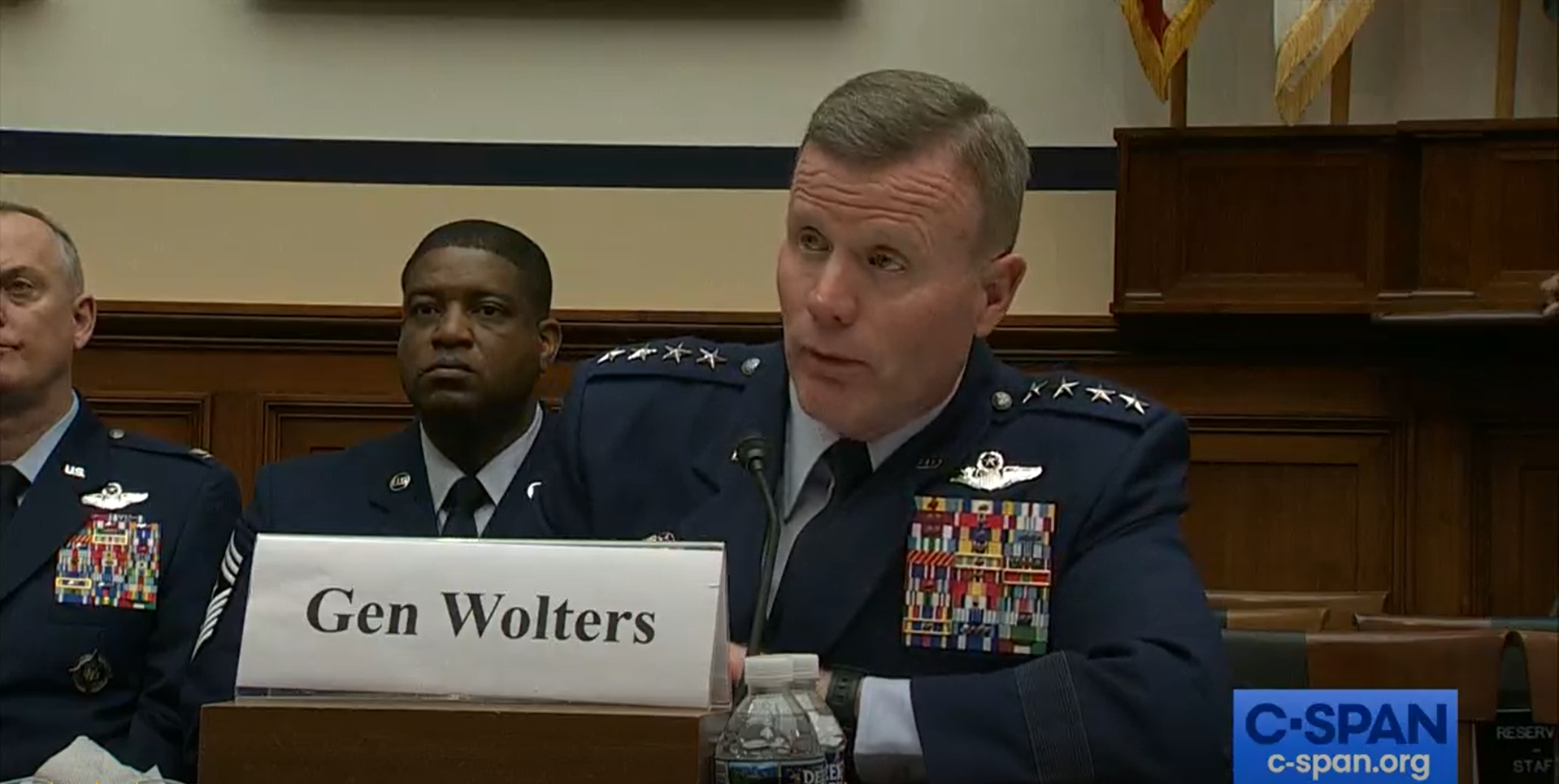 US Gen. Tod Wolters admitted that President Biden’s strategy to deter Russia from invading Ukraine failed during testimony before the House Armed Services Committee on Wednesday.

Wolters made the admission in response to questions from Republican Wisconsin Rep. Mike Gallagher. While Gallagher did not reference Biden by name, he questioned Wolters about the effectiveness of the US effort to deter Russia’s invasion by non-military means in the months leading up to the invasion.

“You as a combatant commander felt that you were part of an inter-agency effort intended to deter Vladimir Putin from invading Ukraine?” Gallagher asked.

“Would it be fair to say that deterrence failed in Ukraine?” Gallagher pressed.

“Number one I would say that NATO’s solidarity remained,” Wolters began, before being cut off by Gallagher pressing for a direct answer to the question.

“I can’t argue with your conclusion,” Wolters finished.

The exchange comes as the Biden administration continues to insist its threats of sanctions against Russia were never meant to deter an invasion.

Vice President Kamala Harris indicated otherwise when asked whether she believed sanctions would deter Putin in February, however.

“Absolutely – we strongly believe – and remember also that the sanctions are a product not only of our perspective as the United States but a shared perspective among our allies. And the allied relationship is such that we have agreed that the deterrence effect of these sanctions is still a meaningful one, especially because – remember, also – we still sincerely hope that there is a diplomatic path out of this moment,” she said at the time.

Secretary of State Antony Blinken also stated in a February interview with CNN that the “purpose of the sanctions in the first instance is to try to deter Russia from going to war.”

White House press secretary Jen Psaki also affirmed that the purpose of Biden’s sanctions was to have a deterrent effect.

“Sanctions can be a powerful tool,” Psaki said. “They have been in a lot of moments throughout history. And what we view them as – or how we’re viewing them as we’re starting high, as Daleep just conveyed here, in terms of the significance and the severity of the sanctions that were announced today – yes, our intention is to have a deterrent effect.”