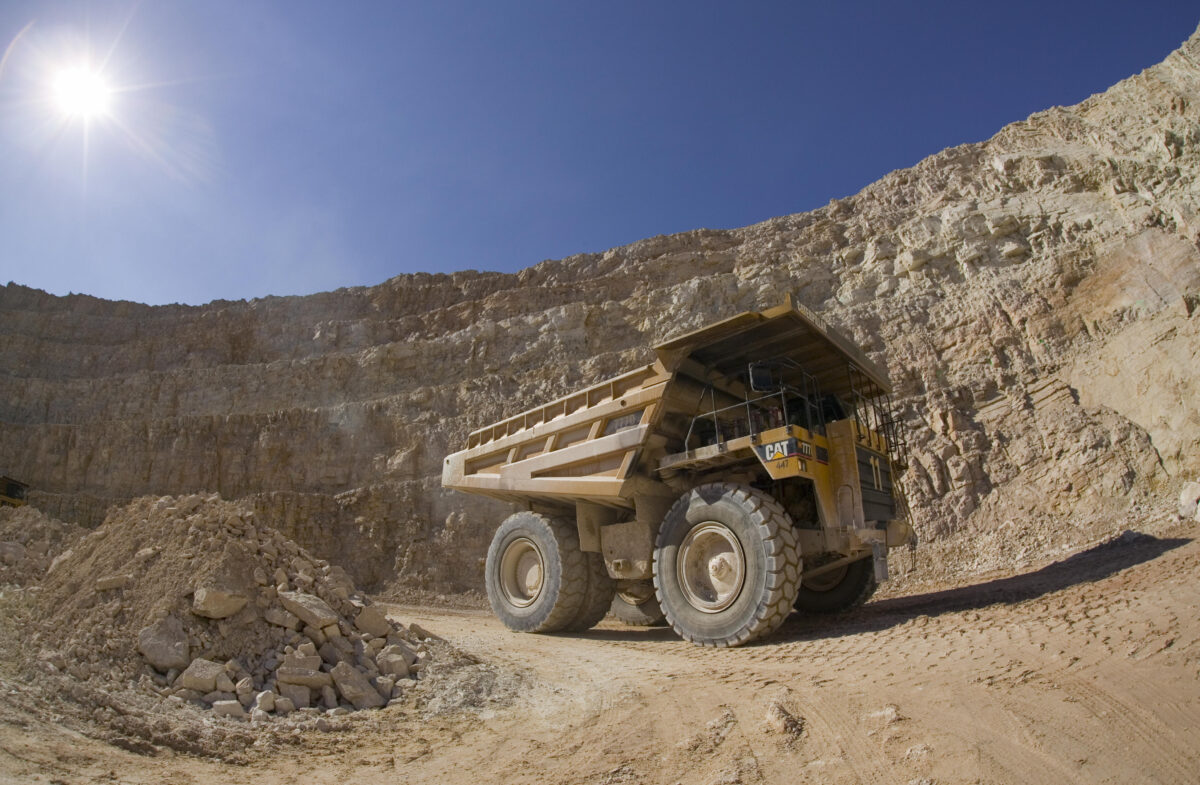 High concentrations of uranium were discovered in US community water systems (CWS), according to a study conducted by researchers at the Columbia University Mailman School of Public Health.

“We estimated that 63.1 percent of CWS compliance monitoring records reported detectable concentrations of uranium, and that 2.1 percent of CWSs with available uranium data had 2000–11 average concentrations above the MCL [maximum contaminant levels]”Based on data collected in the study published in The Lancet Planetary Health on April 1.

“Despite relatively frequent detections and relatively high concentrations compared to other metals in our study, uranium has been underappreciated in the literature as a public drinking water contaminant of concern,” said the study, titled “Sociodemographic inequalities in uranium and other metals in community water systems across the USA. ”

The study’s objectives were to estimate metal concentrations among CWS across the country, identify sociodemographic subgroups serviced by CWS that reported high levels of metal concentrations, and characterize metal mixture profiles in CWS nationwide.

The review checked whether the average concentrations of these metals in the water exceeded the standards set by the EPA. The research team went through 13 million records from 139,000 public water systems that serve 290 million people per year.

When comparing socioeconomic groups, researchers found that CWS serving semi-urban, Hispanic communities had the highest concentration of uranium and other metals like arsenic, chromium, selenium, and barium.

The study pointed out that uranium, a naturally occurring radioactive metal, is an “important risk factor” for the development of chronic disease even at low concentrations. Previous studies have associated exposure to uranium with medical conditions like lung cancer, kidney damage, hypertension, and cardiovascular disease.

Uranium becomes part of water by leaching from rocks and soil. In addition, releases by processing plants can also push uranium into water. Its toxic effects include inflammation of the kidneys and changes in the composition of urine.

Uranium is also capable of decaying into other radioactive substances like radon, causing cancer among people who have been exposed to it for too long. Drinking water contaminated with uranium can also result in the deformity of bones and liver.

The “consistent association” between high metal concentrations in CWS services among semi-urban, Hispanic communities is an indication that disparities in such concentrations are more due to the failure of regulatory policies rather than geology, Anne Nigra, one of the authors of the study , said in a post at the Columbia University website.

Hispanic / Latino populations also tend to show “increased mortality” due to cardiovascular, kidney, and liver disease as well as diabetes.

The research was conducted by Filippo Ravalli, Kathrin Schilling, Prof. Ana Navas-Acien, Anne E. Nigra from the Department of Environmental Health Sciences at Columbia University Mailman School of Public Health, Yuanzhi Yu from the Department of Biostatistics, Benjamin C. Bostick and Steven N. Chillrud from the Lamont-Doherty Earth Observatory , among others.

Naveen Athrappully is a news reporter covering business and world events at The Epoch Times.