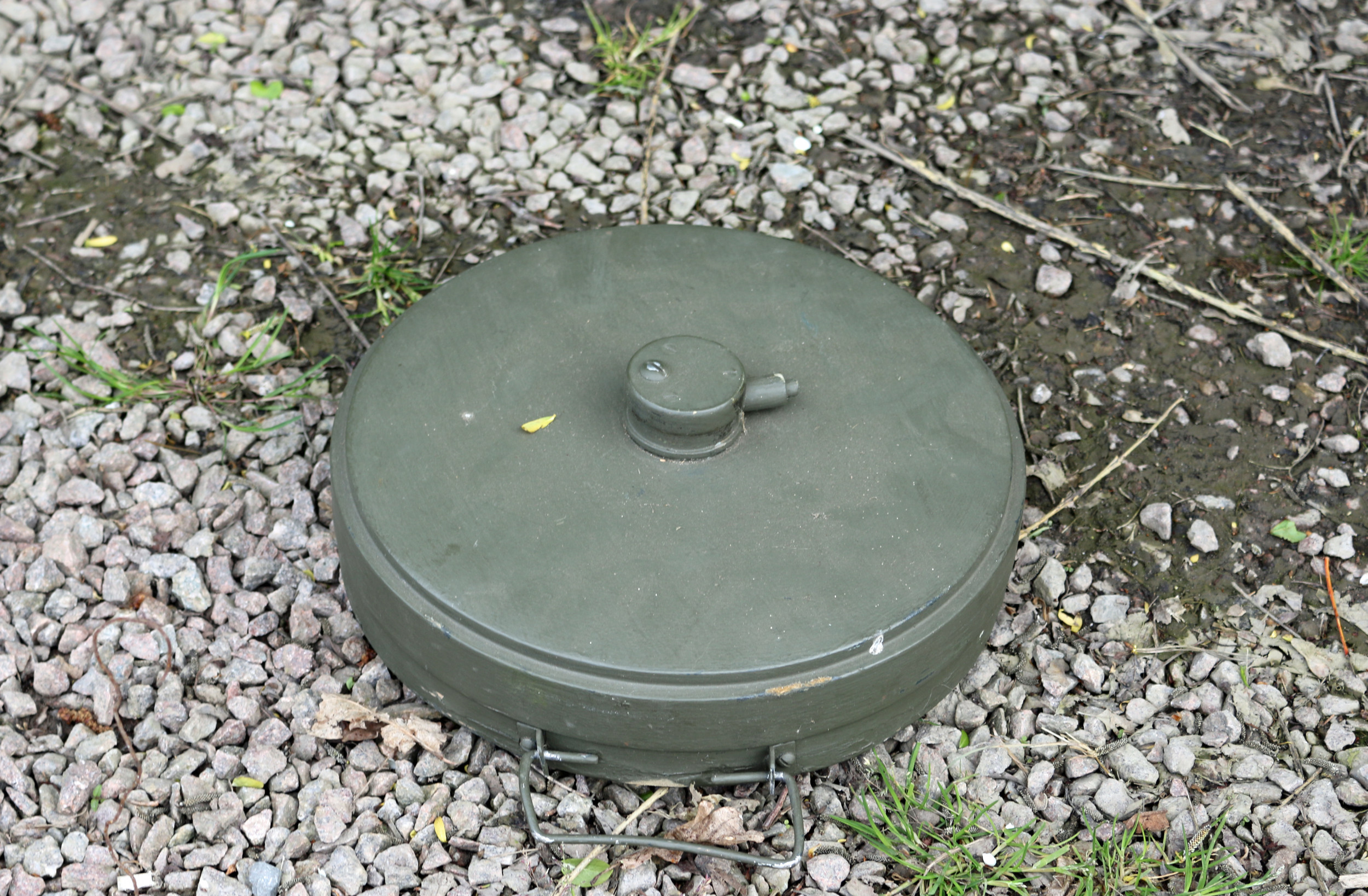 A video of people driving over what appear to be land mines in Ukraine has gone viral on social media.

Live Universal Awareness Map (Liveuamap), an independent global news information site, posted the video on its Twitter page on Wednesday. The video has over 2.2 million views so far.

“Meanwhile Ukrainian drivers near Borodyanka of Kyiv region via @_catiko,” the Twitter page captioned the video.

In the video multiple cars can be seen approaching what appear to be land mines, slowing down and positioning their vehicles so they can effectively drive over them without making contact.

The first driver moves slowly through the objects to reveal they have a trailer connected to the back of their vehicle.

In the video, a total of three cars pass over the alleged land mines with the final car moving particularly slowly to avoid tripping them.

Earlier this week, Russian forces were accused of using banned anti-personnel mines to cover their retreat in Kharkiv.

A report from Human Rights Watch claimed that such mines were located by Ukrainian explosive ordnance disposal technicians on March 28.

The Arms Director of Human Rights Watch, Steve Goose, called on the international community to condemn Russia for use of the weapon.

“Countries around the world should forcefully condemn Russia’s use of banned anti-personnel land mines in Ukraine,” he said.

“These weapons do not differentiate between combatants and civilians and leave a deadly legacy for years to come.”

Russian forces will fall back from Kyiv and scale down their military operations around the Ukrainian capital, said Russian Deputy Defense Minister Alexander Fomin on Tuesday.

This would aim to: “Increase mutual trust and create the necessary conditions for further negotiations and achieving the ultimate goal of agreeing and signing an agreement,” Fomin told reporters.

“A decision was made to radically, by a large margin, reduce military activity in the Kyiv and Chernihiv directions,” he said.

Despite this pledge, the UK’s Ministry of Defense (MOD) has warned of “heavy fighting” in the suburbs of Kyiv over the next few days.

“Despite Russian statements indicating an intended reduction of military activity around Chernihiv, significant Russian shelling and missile strikes have continued,” the MOD tweeted on Thursday.

“Russian forces continue to hold positions to the east and west of Kyiv despite the withdrawal of a limited number of units.

“Heavy fighting will likely take place in the suburbs of the city in coming days.”