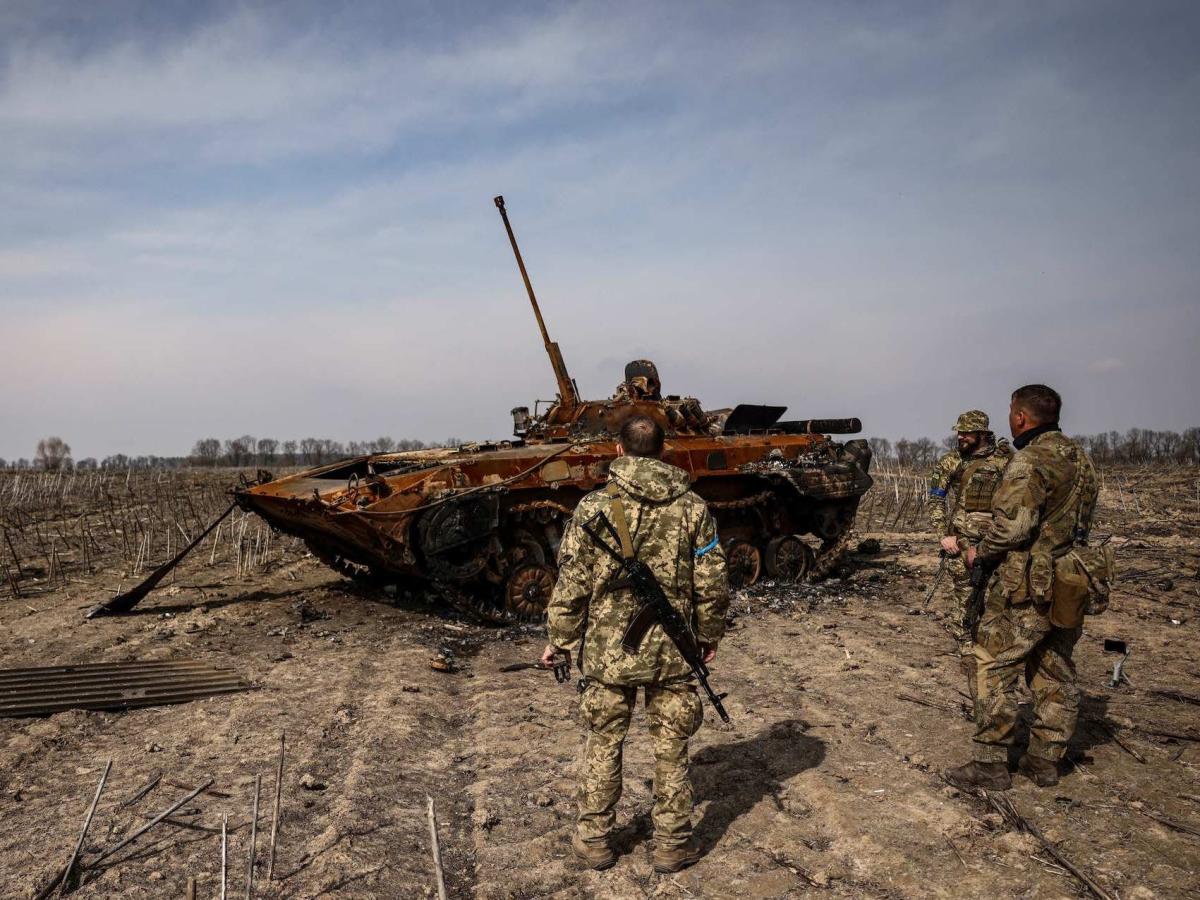 The Ukrainian parliament – the Rada – has passed a law offering rewards to Russian soldiers who surrender with their equipment.

In a statement written on the Rada’s website, Bill 7229 proposes that anyone who delivers Russian equipment to Ukraine receive generous payouts.

For example, the Rada states that anyone who gives the Ukrainian military a Russian warship or a combat aircraft (either a fighter or an assault aircraft) can receive up to a $1 million reward.

A military vehicle, such as a specialized truck, will receive a reward of up to $10,000.

As well as money, the statement also says that anyone who gives up Russian equipment will get “secrecy, a safe stay in Ukraine and support in obtaining new documents and leaving for a third country.”

First vice-speaker of the Ukrainian parliament Oleksandr Kornienko has said this new law will be successful as many Russian soldiers need to “replenish their financial status.” The “demoralization of the occupying army will encourage the desire to turn into equipment.”

Kornienko added that the troops will be motivated by their “misunderstanding of the meaning of why they are dying.”

Rewarding defecting Russian troops has been a feature of the Ukrainian strategy since the war started.

On February 28, Ukrainian Minister of Defense Oleksiy Reznikov addressed Russian troops on his Facebook page. “We offer Russian soldiers a choice: to die in an unjust war or a full amnesty and 5 million rubles ($58,000) in compensation. If they laid down their arms and surrender voluntarily,” he said.