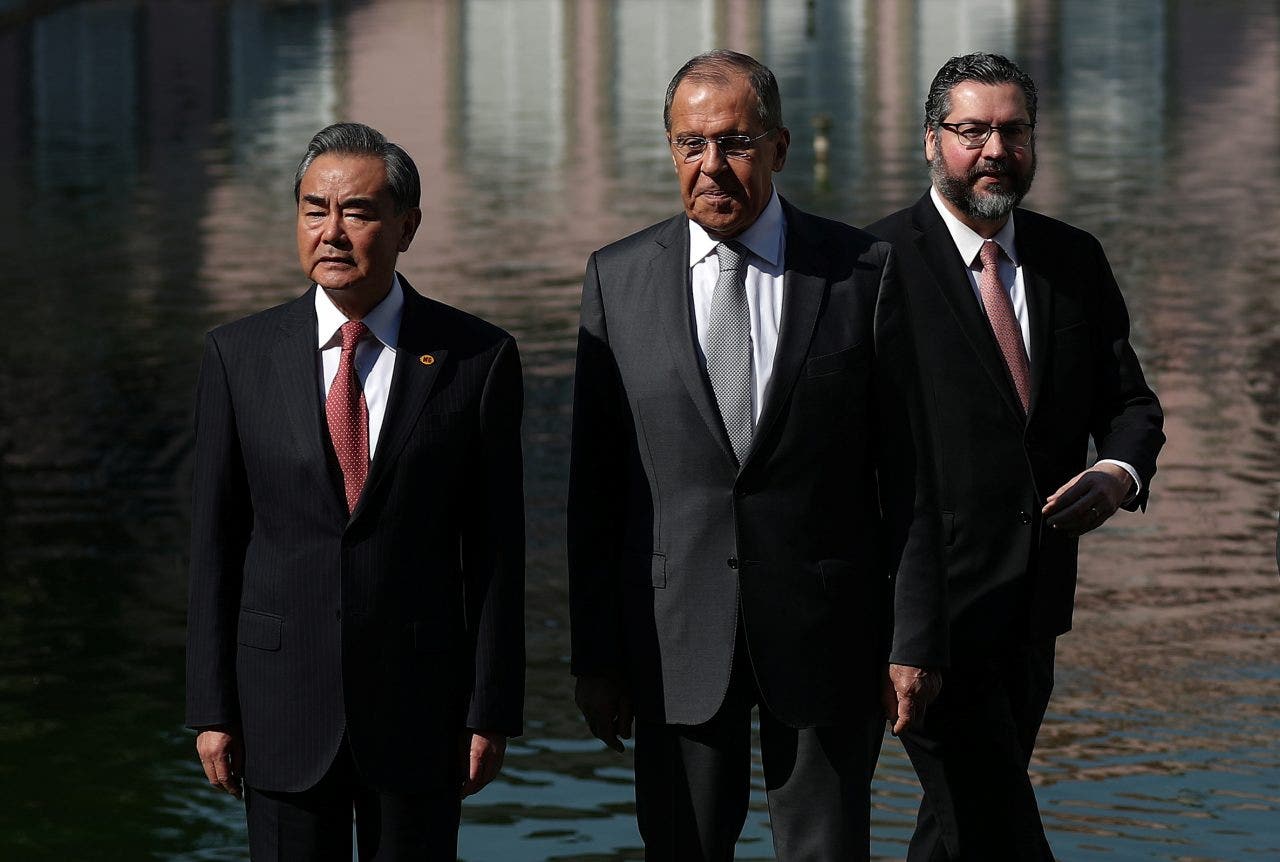 China will seek to strengthen ties with Russia as the US and NATO allies call on Beijing to instead apply greater pressure and apply sanctions to Moscow amid the invasion of Ukraine.

Chinese Foreign Minister Wang Yi on Wednesday met with his Russian counterpart, Sergei Lavrov. Both ministers condemned the “illegal” and “counter-productive” Western sanctions imposed in reaction to the invasion.

“Both sides are more determined to develop bilateral ties, and are more confident in promoting cooperation in various fields,” Wang said. “China is willing to work with Russia to take China-Russian ties to a higher level in a new era under the guidance of the consensus reached by the heads of state.”

Lavrov updated Wang on Russia’s progress of military operations in Ukraine and the current progress on negotiations with Kyiv, Reuters reported. Wang praised the relationship as having “withstood the test of international turbulence.”

The relationship between China and Russia drew heavy scrutiny in the run-up to the invasion: Some experts noted that China would likely act as a backdoor for Russia in the event of sanctions from the West, with Trump’s Under Secretary of Defense for Personnel and Readiness Robert L. Wilkie previously telling Fox News Digital that China was “Russia’s banker.”

BIDEN PROMISES ZELENSKYY ANOTHER $500M IN FUNDING IN HOUR-LONG CALL, BRINGING US AID TO UKRAINE TO $2.5

China moved to do just that with a few contracts that locked in coal and wheat agreements with Russia prior to the invasion: The two countries finalized a deal that would see China purchase 100 million tons of Russian coal only the day before Putin ordered his troops into Ukraine.

Russian news outlet TASS, which is owned by the government, reported on the deal, adding that Russia’s share of coal in the Asia-Pacific market has increased by 8% since 2010, with Russia now controlling around 12% of the market – another sign of the increasingly close relationship.

“China is kind of inciting him to go to quarrel with the West because it’s in their interest,” Kozyrev argued. “If he loses the Western markets – even Japan and many other countries joined the sanctions – he will crawl to China asking them to buy some of their mineral resources.”