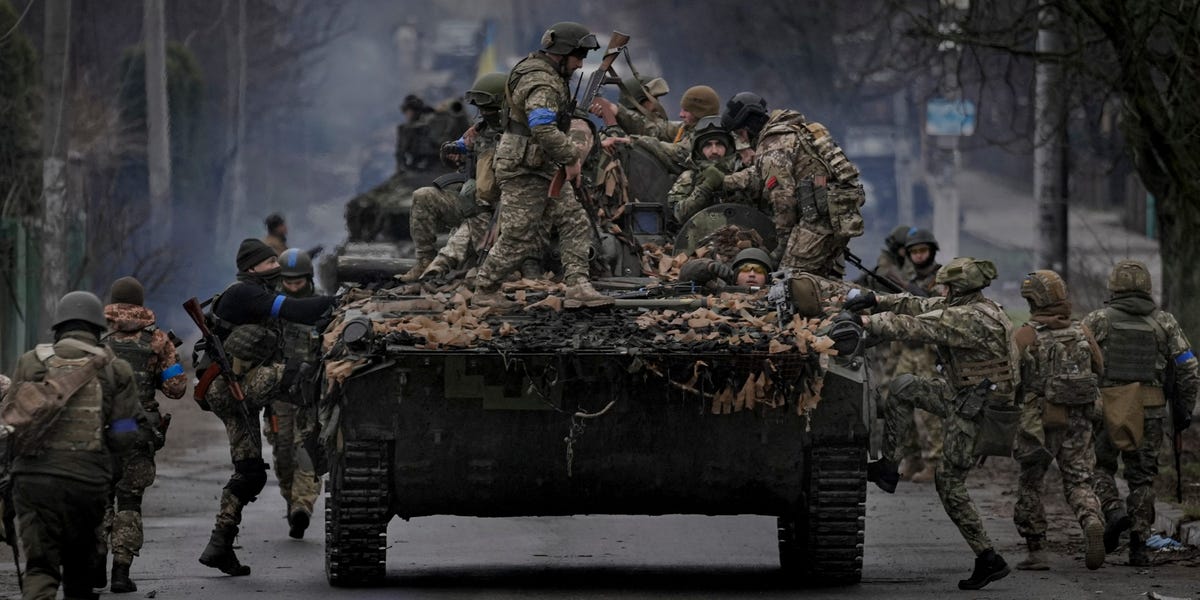 “The whole Kyiv region is liberated from the invader,” Malyar said in a post on Facebook, according to Reuters.

The Ukrainian capital was under assault for weeks at the hands of Russian forces bent on seizing the city.

Last week, Russia’s Defense Ministry announced that it would scale back assaults on Kyiv amid peace talks between the two countries. One Ukrainian MP said the move was an attempt to “save face,” and that Russian forces were really “kicked” out of the city, causing concerns about whether the Kremlin really wants peace.

US leaders were also skeptical of Russia’s claims, stating that the threat to Kyiv may not be over.

“We believe that this is a repositioning, not a real withdrawal, and that we all should be prepared to watch for a major offensive against other areas of Ukraine,” Pentagon Press Secretary John Kirby said.

On Friday, a top Ukrainian official accused Russian troops of abducting Ukrainian children and using them as human shields as they reposition from Kyiv.

Ukrainian President Volodymyr Zelenskyy warned on Saturday that retreating Russian troops were leaving mines around Ukrainian homes and “even the bodies of those killed,” creating a “catastrophic” situation for civilians, the Associated Press reported.

“It’s still not possible to return to normal life, as it used to be, even at the territories that we are taking back after the fighting,” Zelenskyy said. “We need wait until our land is demined, wait till we are able to assure you that there won’t be new shelling.”