Ukraine Aims High with Request for F-15 and F-16 Jets. Here’s Why It Probably Won’t Happen 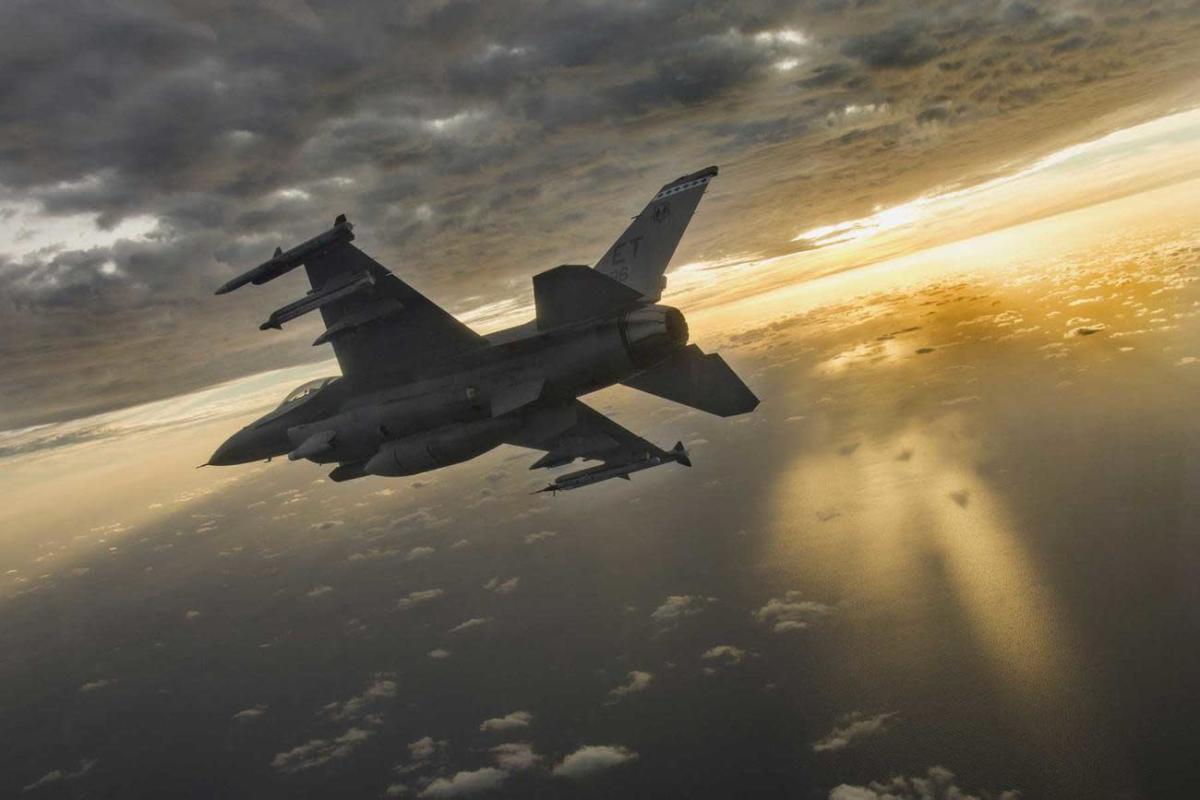 Ukraine is asking for more modern F-15 and F-16 fighter jets from the US and western allies that it says could be pushed into the fight against Russia within weeks, but experts say the proposal is unlikely and unrealistic.

“In the sky, the greatest need is for fighter jets — F-15s and F-16s of the fourth generation or higher would be sufficient,” the country’s Air Force tweeted on Thursday, “pilots can learn to fly these with just 2-3 weeks of training.”

It would take more than a couple of weeks to train new pilots on the advanced American aircraft, and providing that high-tech aircraft would ultimately create more problems than solutions for the US and Ukraine, according to John “JV” Venable, a research fellow with the Heritage Foundation, a think tank in Washington, DC

Read Next: Poland’s Plan to Give US its Fleet of MiG Fighter Jets for Ukraine Blindsides American Officials

Venable, a 25-year Air Force veteran with more than 2,000 hours of flight time on the F-16, said supplying and training Ukrainians on those planes would be nothing short of a “herculean effort.”

The US is the largest operator of the F-15 Eagle and F-16 Fighting Falcon, which has been used in numerous conflicts in recent decades. Both were introduced to the service in the 1970s and have since been adopted by countries such as Israel, Japan and Germany. They were developed for lightning fast speed, durability in a variety of weather environments and are armed with high-tech radar and long-range missiles.

Venable said it would take a proficient pilot like himself upward of six weeks to retrain on the F-16, a plane he is already very familiar with. Additionally, a shipment of F-15s or F-16s would require a lot of financial and logistical commitment from the country supplying the fighter jets.

“Where would Ukraine receive that training?” Venable said. “The host nation would have to completely stock their own training pipeline, and no nation is going to do that. It’s a false hope.”

Along with just the necessary pilot training, providing Ukraine with F-15s and F-16s would mean any donor nation would also need to supply an abundance of parts, maintenance crews to train their military and runway preparation.

The Ukrainian Air Force’s request is the latest example of the tense back-and-forth conversations the US and European allies have had with Ukraine as they figure out how best to deliver air support in their effort to repel Russia. Russian President Vladimir Putin launched an unprovoked invasion of Ukraine in February after massing more than 150,000 troops around its border over the past year.

Last month, conversations between Poland and the US focused on supplying Ukraine with Russian MiG-29 jets because their pilots are already trained on flying that aircraft, but the talks broke down over the complexities of delivering the aircraft. Those planes were more up to date than what their country’s air force had in their possession, meaning the transition would have been more seamless.

Since Russia invaded Ukraine, President Joe Biden’s administration has provided more than $1 billion worth of aid to their military, including Javelin and Stinger missiles to fight against aircraft, as well as thousands of rifles and millions of rounds of ammunition.

And while Ukrainian forces have made great use of the weapons and continue to stymie Russian advances, their military and President Volodymyr Zelenskyy continue to plead for more advanced defenses.

In a tweet thread on Thursday, Ukraine’s Air Force said it can’t compete with Russia’s missile systems and requested high-tech American-made Patriot missile systems. The long-range Patriot batteries are used by the US military and are capable of taking down ballistic missiles and aircraft.

Venable said all of these “asks” would be a logistical nightmare for the US, and more than likely, Ukraine is testing the waters for future weapons acquisitions.

“They’re asking for the moon and hoping they land somewhere around there,” Venable said.

Karl Mueller, a senior political scientist at the nonprofit Rand Corp. who specializes in national defense strategy, said Russia was expected to sweep Ukraine’s Air Force and has fallen short.

Mueller added that while providing Ukraine with American missile launchers and advanced aircraft may not work for the short term, it’s laying the groundwork for their country to get major military upgrades when the dust settles.

“Providing them with more up-to-date western aircraft is a more long-term question,” Mueller said. “I assume, now that we know they’re not going to be conquered by Russia … there will eventually be a flow of weapons to make sure Ukraine can stay secure.”