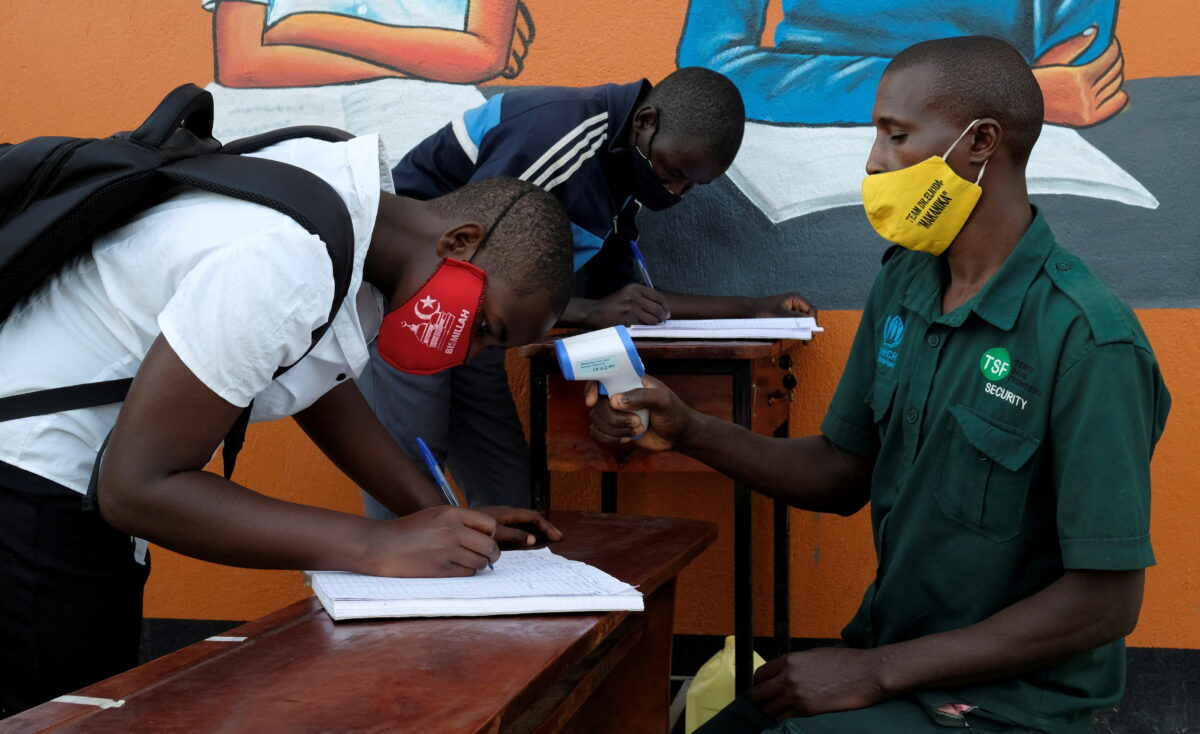 KAMPALA — Uganda plans to impose fines on people who refuse to be vaccinated against COVID-19 and those who fail to pay could be sent to prison under a new public health law which lawmakers are scrutinizing, parliament said on Tuesday.

Although the East African country started administering COVID-19 jabs nearly a year ago, only about 16 million jabs have been administered in a population of 45 million.

The new law proposes a fine of 4 million Ugandan shillings ($ 1,139) for those who fail to get vaccinated.

“According to the proposal, those who do not get vaccinated against COVID-19 will be fined 4 million shillings or (receive) a jail term of six months,” parliament said in a statement on its website.

The parliament statement quoted health minister Jane Ruth Aceng as telling lawmakers on the committee that mandatory vaccinations would ensure enough people are vaccinated so that “we create mass immunity.”

The statement did not say when the proposed law was likely to be brought before all members of parliament for approval.

Uganda fully reopened its economy last month after two years of anti-coronavirus measures that included curfews, businesses and school closures, the shutting of borders, and other steps.

The strict measures drew widespread criticism from Ugandans whose businesses and livelihoods were affected.