Two Russian soldiers killed, 28 in hospital after being poisoned by Ukrainian civilians: officials 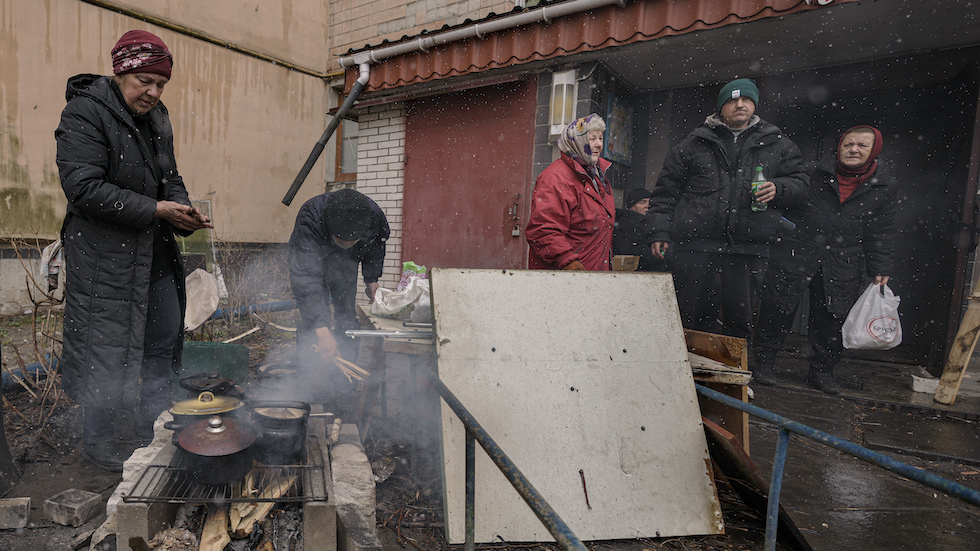 Ukraine’s intelligence agency on Saturday said that two Russian soldiers have died and 28 others were placed in intensive care after being poisoned by Ukrainian civilians.

The Ministry of Defense’s intelligence unit said in a Facebook post on Saturday that civilians in Kharkiv baked poisoned cakes for troops from Russia’s 3rd Motor Rifle Division. Two Russian soldiers died after eating the food and 28 others were taken to intensive care, the agency said.

The condition of the hospitalized soldiers remains unclear.

“Ukrainians are resisting the occupiers by all available means,” the agency said.

The agency also claimed that about 500 more soldiers are in hospital suffering from heavy alcohol poisoning “of unknown origin,” and that the Russian command is writing off these cases as “not combat losses.”

The reported poisonings come after Ukrainian officials said civilians were executed and buried in mass graves in Bucha, officials said.

Reports on Russian casualties in Ukraine vary widely, with Russia reporting some 1,400 deaths, while Western intelligence says losses could be well over 10,000 troops.