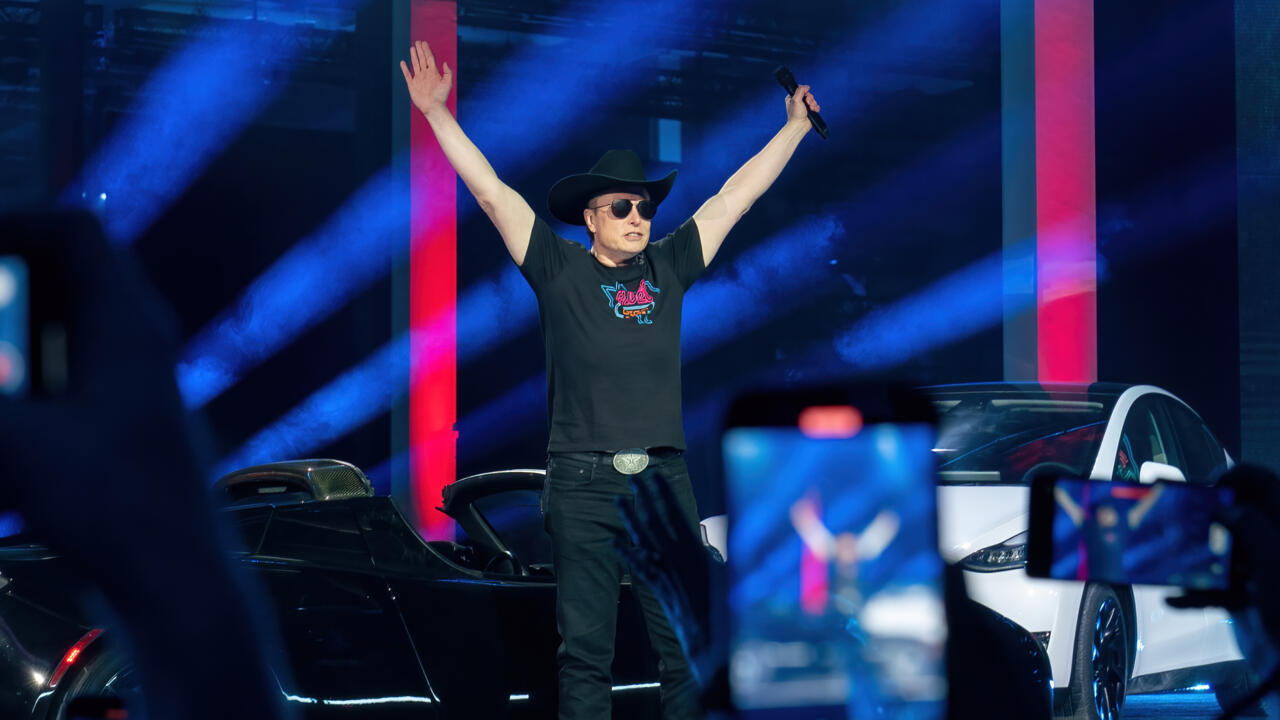 San Francisco (AFP) – Twitter’s newest board member and largest stakeholder Elon Musk tweeted Saturday to ask if the social media network was “dying” and to call out users such as singer Justin Bieber, who are highly followed but rarely post.

Former US President Barack Obama appears at the top with 131 million followers, followed by stars such as Bieber, Katy Perry, Rihanna and Taylor Swift, as well as Indian prime minister Narendra Modi and football star Cristiano Ronaldo, among others.

“For example, @taylorswift13 hasn’t posted anything in 3 months,” Musk continued.

“And @justinbieber only posted once this entire year.”

The social media company named Musk to the board on Tuesday after the outspoken and polarizing executive disclosed he had acquired a more than nine percent stake in the company, making him Twitter’s largest shareholder.

Musk said he looked forward to soon making “significant improvements to Twitter,” and began polling his followers on whether to add an “edit” button to the service, a long-discussed tweak.

Twitter has now said that it will start experimenting with one.

On Thursday, Musk tweeted a photo of himself smoking marijuana on a Joe Rogan podcast in 2018, with the caption, “Twitter’s next board meeting is gonna be lit.”

The appointment has sparked misgivings among some employees, according to a Washington Post report.

Workers at the California-based social media company cited concerns about Musk’s statements on transgender issues and his reputation as a difficult and driven leader, according to statements on Slack reviewed by the Post.

A California agency has sued Tesla, alleging discrimination and harassment against Black workers. The electric carmaker has rejected the charges, saying it opposes discrimination.