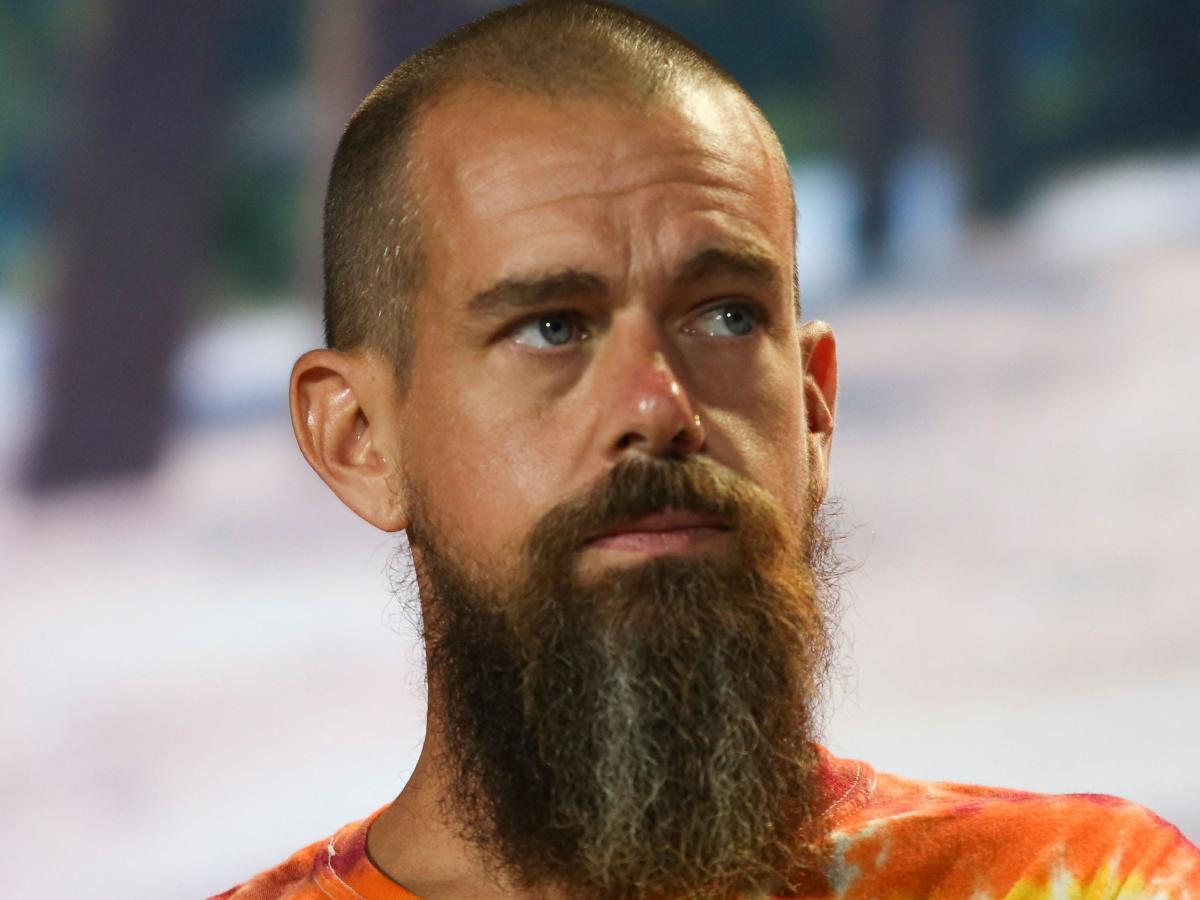 Twitter founder Jack Dorsey said on Saturday he partially blames himself for the state of the internet today.

“The days of usenet, irc, the web…even email (w PGP)…were amazing,” Dorsey said in a tweet, referring to certain online communication systems that date back to the early days of the internet. “Centralizing discovery and identity into corporations really damaged the internet.”

“I realize I’m partially to blame, and regret it,” Dorsey continued.

Dorsey, who co-founded Twitter in 2006 and served as its CEO before resigning in November, has previously supported decentralizing the internet.

After Twitter banned former President Donald Trump from the platform for violating its rules, Dorsey said he felt the action set “a precedent I feel is dangerous: the power an individual or corporation has over a part of the global public conversation.”

While Dorsey was still CEO, Twitter funded Bluesky, a decentralized social media system he said would allow for more conversations. The system, which will take years to develop, is intended to put power back into the hands of users and allow for many different social networks to be created.