Trump Reveals What Will Stop Him From Running In 2024 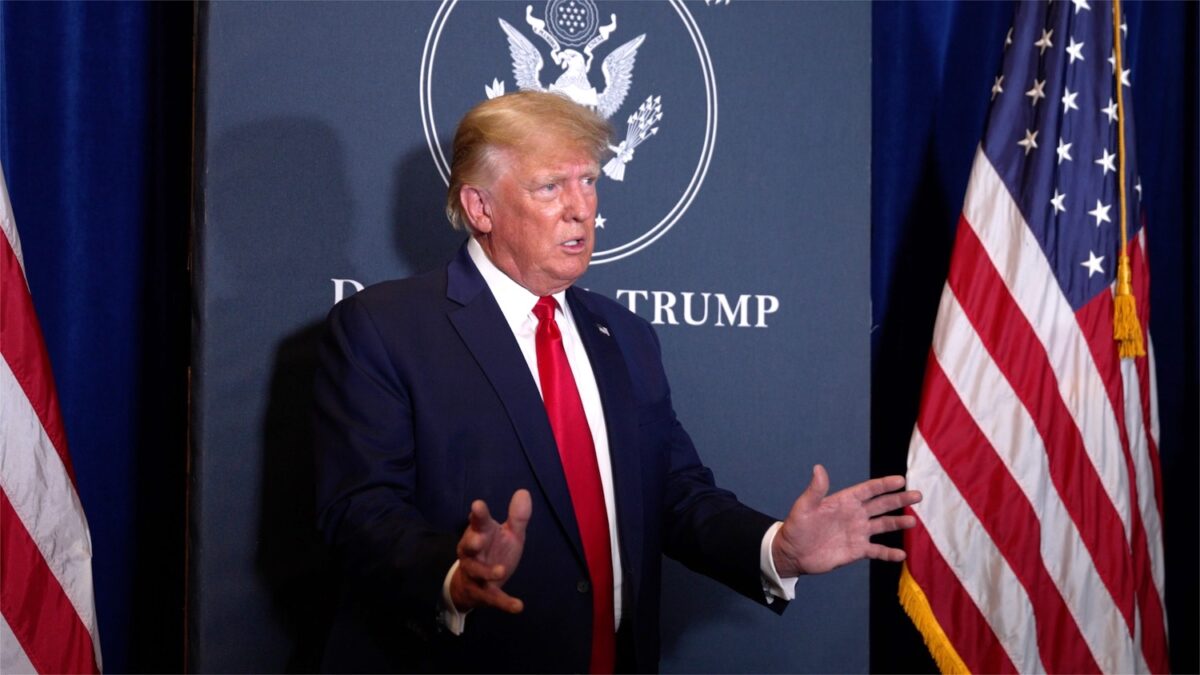 President Donald Trump admitted that his health could prevent him from running for president in 2024.

Speaking in a Thursday interview, Trump, 75, said he was told by advisers that his health would factor into whether he will run again. The former commander-in-chief, however, has not publicly stated whether he would mount another presidential bid.

“You always have to talk about health. You look like you’re in good health, but tomorrow, you get a letter from a doctor saying come see me again, ”Trump told the Washington Post. “That’s not good when they use the word ‘again,'” Trump added, saying he is in good health.

Trump, who will be 78 in November 2024, again hinted that he will run for president.

“I do not want to comment on running, but I think a lot of people are going to be very happy by my decision,” the former president said, adding that if he does run, other prominent Republicans like former Vice President Mike Pence , Florida Gov. Ron DeSantis, and former Secretary of State Mike Pompeo will not oppose him in a GOP primary.

“If I ran, I can not imagine they’d want to run. Some out of loyalty would have had a hard time running, ”he said in reference to the three. “I think that most of those people, and almost every name you mentioned, is there because of me. In some cases, because I backed them and endorsed them. ”

Trump, meanwhile, disputed rumors there are tensions between him and DeSantis. The Florida governor has also denied the claims.

As for Pence, the former president told the Washington Examiner last month that he’s ruling him out as a possible running mate.

“I do not think people would accept it,” Trump told the outlet. “Mike and I had a great relationship except for the very important factor that took place at the end. We had a very good relationship, ”he continued.

“I have not spoken to him in a long time,” he said, adding: “I still like Mike.”

“I told the president that if he had a healthier diet over the last 20 years, he might live to be 200 years old,” he told reporters at the time. “I do not know. It’s just the way God made him, ”Jackson added.