Treasury Department says the Russian ruble is weaker than it looks 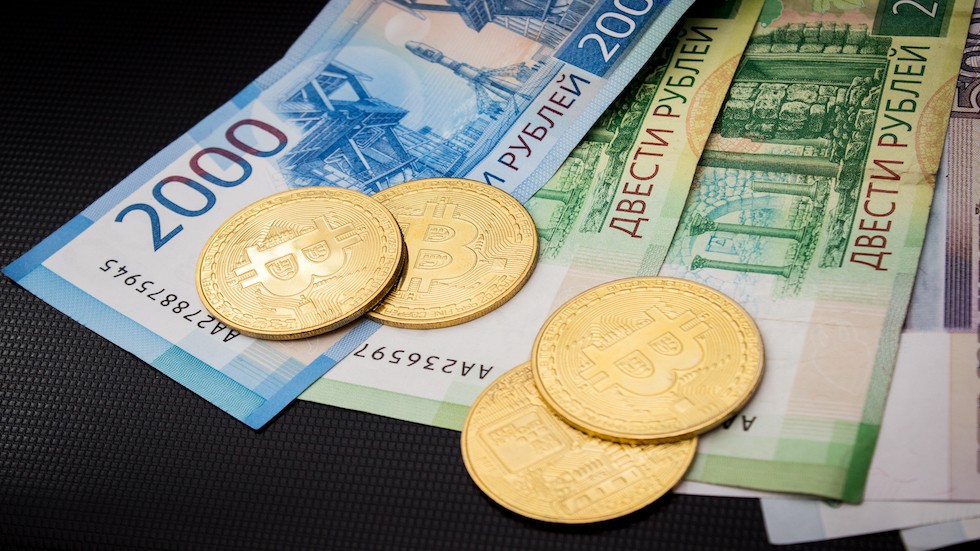 The Treasury Department is dismissing the Russian ruble’s comeback against the dollar this week on international exchanges, arguing sanctions are weakening the Russian currency despite gains this week.

The ruble has nearly the same value it had before the Russian invasion of Ukraine.

The exchange rate hit 85 rubles to the dollar on Friday, just shy of the 81 rubles to $1 mark when the invasion started on Feb. 24.

A senior Treasury official noted that weekly inflation in Russia has averaged around 1.5 percent, reaching almost 6 percent in the last three weeks. He said the inflation is a direct effect of the sanctions of the US and its allies.

Russia has taken a number of steps to try to prop up the ruble.

It has imposed capital controls on the ruble, requiring major Russian multinationals to sell their foreign currency in exchange for rubles. This both protects the ruble’s value and gives Moscow access to foreign currency, which Western sanctions have rendered scarce.

Russia had been building its foreign currency reserves since its 2014 invasion of Crimea in order to cushion the blow of sanctions following further military campaigns, according to Western officials and economic analysts.

Exports of natural gas and petroleum to Europe and elsewhere haven’t been sanctioned by the US, although the US itself has stopped importing Russian energy.

Black markets for foreign currency with lower exchange rates for the ruble than those on authorized markets are also popping up, the official said, without going into detail about where these illicit markets are located or what their unofficial rates are. The official said that sources in foreign-owned financial institutions in Russia were reporting the scattered appearance of these black markets.

The official also said that US technology export controls, which have been levied notably on semiconductors and the companies in several east Asian countries that produce them, have been successful so far.

The recovery of the ruble on official currency exchanges comes as Russian forces in Ukraine are reportedly regrouping either to launch a redoubled offensive or as part of change in political or military strategy.