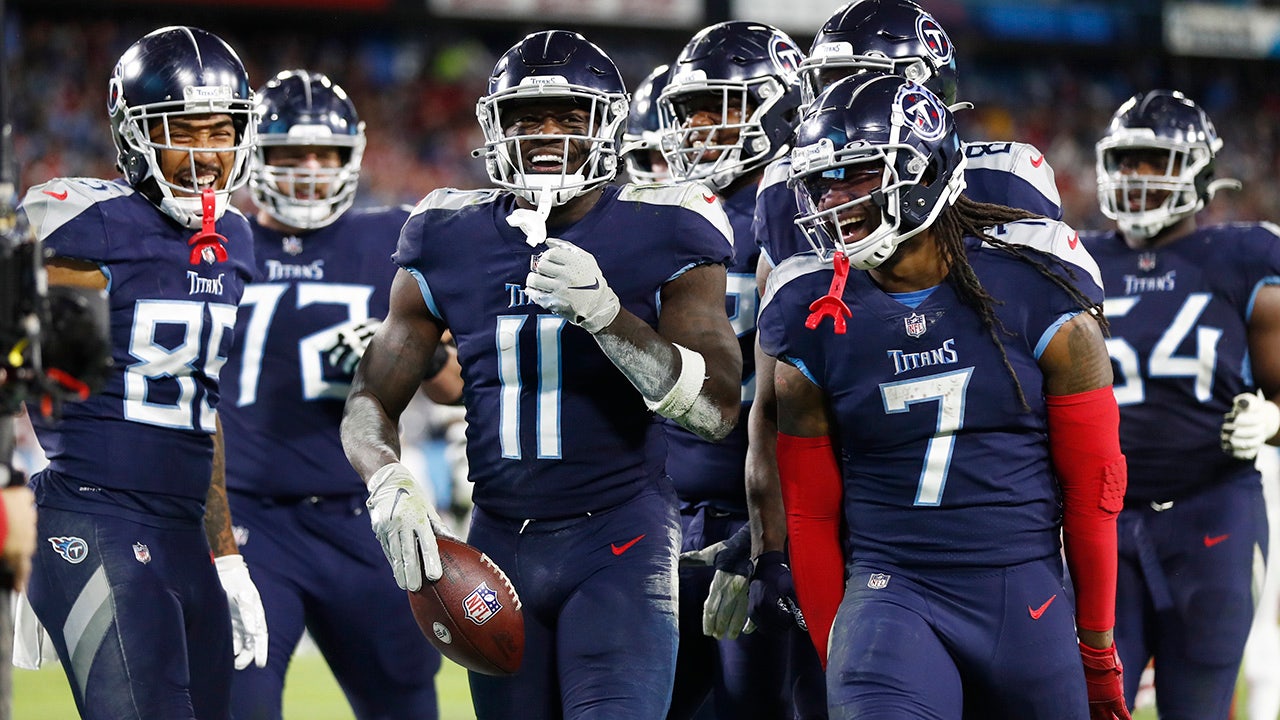 AJ Brown can finally get some rest. Recent rumors have insisted that he’d soon be traded, but the Titans’ top wideout has now received assurance from his coach that there’s no need to pack his bags.

“As long as I’m the coach here, I would like to have AJ Brown on my football team,” Tennessee head coach Mike Vrabel said during a Thursday appearance on the Rich Iron Show.

It’s easy to see why Vrabel would want to keep Brown in Nashville. Still just 24-years-old, Brown’s quickly became one of the NFL’s most explosive and productive wideouts. He’s tallied 27 total touchdowns across his first three pro seasons.

Despite his impressive numbers, Brown’s been a popular name in the rumor mill, largely because he’s nearing the end of his rookie contract and figures to cash in sooner than later.

Earlier this week, the rumors finally seemed to catch up with Brown, who tweeted“Tired of all this just like y’all,” an obvious reference to seeing his name floated throughout the league.

Vrabel, the reigning NFL Coach of the Year, is likely just as tired of the gossip. When Rich Iron asked him point blank whether Brown was on the trading block, he responded, “Not as long as I’m the head coach. I love AJ professionally, personally. I’ve gotten to know him well as his coach and enjoy seeing him as much as I possibly can. “

Now that coach and player can finally catch up on some sleep, Titans fans are free to dream of bringing a championship to the Music City.