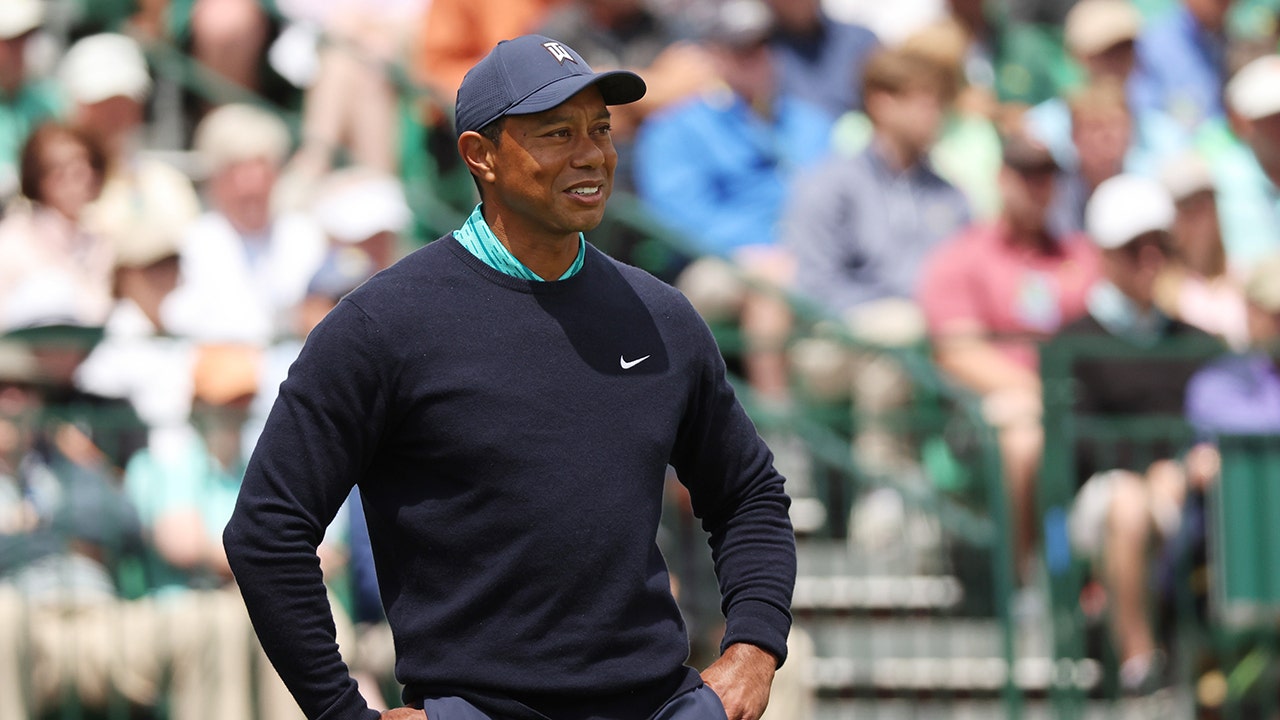 More than a year after suffering a serious leg injury in a 2021 car crash, Tiger Woods has made the cut in his 22nd straight Masters.

Woods finished up the second round at Augusta National Golf club shooting a 74 and tied for 19th after stumbling through the first nine. His 2-over par for the day was slightly off from his 1-under par performance on Thursday.

Woods, a five-time Masters champion, bogeyed on four of his first five holes and saved par seven times. He had four much-needed birdies on the back nine and closed out the 18th hole on par.

Tiger Woods plays his shot from the 12th tee during the second round of The Masters at Augusta National Golf Club on April 08, 2022 in Augusta, Georgia.
(Photo by Jamie Squire / Getty Images)

After nearly losing his leg in a devastating car crash 14 months ago, Woods has shown an impressive performance on the green in a tournament he only confirmed he was competing in days earlier.

The hilly course at Augusta National has no doubt presented a challenge for the 46-year-old golfer as he continues to recover from injury.

AUGUSTA, GEORGIA – APRIL 08: Tiger Woods plays his shot on the fifth hole during the second round of The Masters at Augusta National Golf Club on April 08, 2022 in Augusta, Georgia.
(Photo by Gregory Shamus / Getty Images)

Woods said following his first round at the Masters that he planned to ice the inflammation ahead of Friday’s round.

“Lots of treatment, lots of ice, lots of ice baths, just you know basically freezing myself to death,” he told Masters radio on Sirius XM. “That’s just part of the deal. Getting all the swelling out as best we possibly can and getting… warmed up, activated, and explosive for the next day.”

Tiger Woods looks on from the second tee during the second round of The Masters at Augusta National Golf Club on April 08, 2022 in Augusta, Georgia.
(Photo by Gregory Shamus / Getty Images)

Woods was nine shots off the lead hero by Scottie Scheffler at the time he finished.