This week in Bidenomics: Almost everything is great 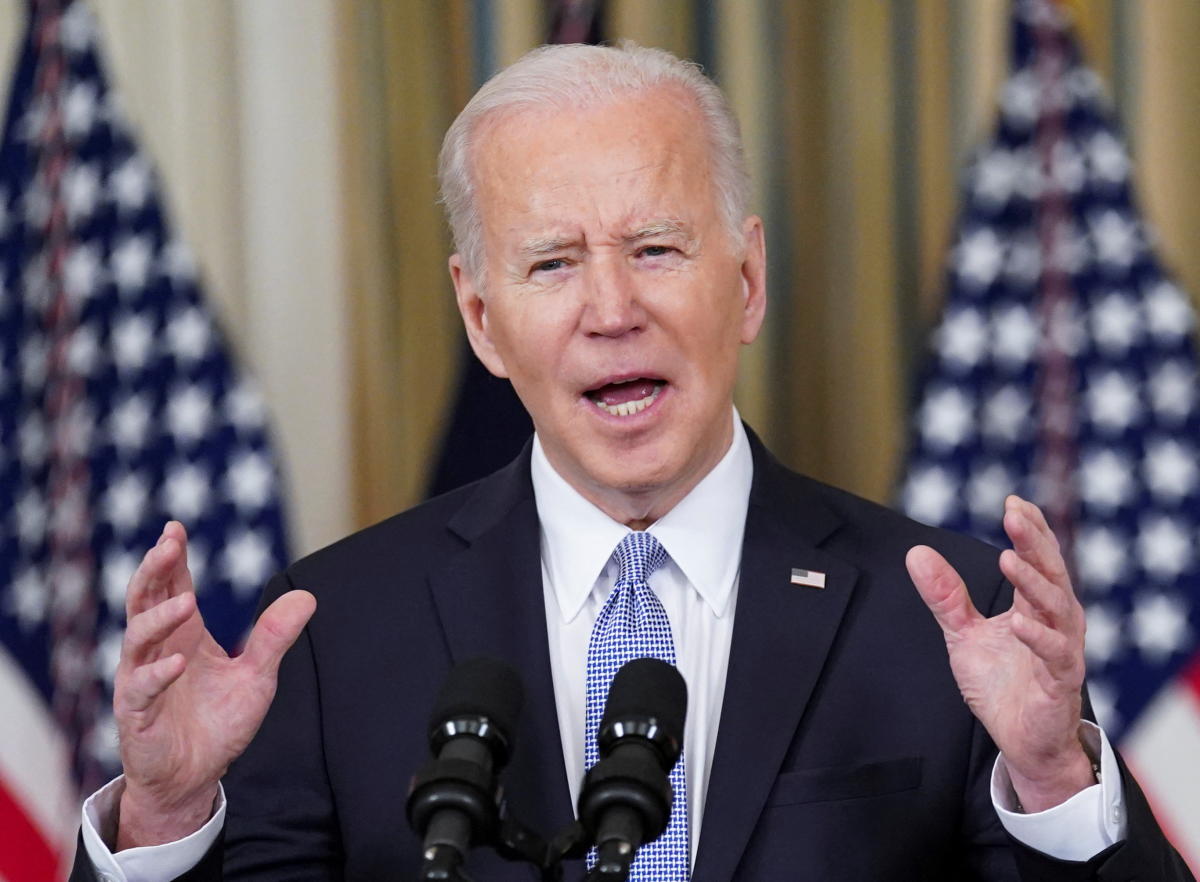 If jobs and wages told you everything you need to know about the US economy, we’d be in a golden age.

Employers added 431,000 new jobs in March, a muscular pace of hiring that shows no sign of abating. Job creation is averaging 562,000 new jobs per month so far this year, and 565,000 new jobs per month since President Biden took office in 2021. At this rate, the economy will exceed pre-pandemic levels of employment by summer. The unemployment rate dropped from 3.8% to 3.6% and is also on track to match or beat the Trump-era low any month now.

Wages are growing 5.6% per year, far above pre-pandemic levels, with the biggest gains coming among the lowest-paid workers. Jobs and wages are booming in industries crushed by the COVID pandemic that exploded two years ago, including restaurants and travel. Employers still report a near-record 11.3 million job openings, which suggests the labor market will stay hot for the foreseeable future.

A grave threat to Biden’s presidency

So what’s the problem? As everybody knows, it’s inflation. Prices are rising at an annual rate of 7.9%, and the recent spike in energy prices caused by Russia’s invasion of Ukraine could push that higher still. In the consumer psyche, inflation trumps a hot job market, apparently: consumer confidence has sunk during the last 12 months and is at recessionary levels. This comes as COVID is receding and the many annoying public-health restrictions imposed during the last two years are finally disappearing.

Biden knows inflation is a grave threat to his presidency, with the first test coming in the November midterm elections. If inflation is still around 8% in the fall, when voters are making up their minds, it will probably flip control of both houses of Congress from Biden’s Democrats to Republicans. The question is whether Biden can do anything about it.

Maybe, a little. Biden’s March 31 decision to release a million barrels a day from the US oil reserve, from May through October, pushed oil prices a bit lower and could keep the downward pressure on. Biden has also been asking big state-run oil producers such as Saudi Arabia to produce more, with no luck so far. But foreign-policy experts say the Saudis might change their minds if Biden offered something in exchange, such as more assistance in Saudi Arabia’s war with Yemen. Even flattering the egocentric Saudi Crown Prince Mohammed bin Salman might help.

It’s also possible some of the forces that have been pushing prices up could break Biden’s way during the next few months. Russia’s invasion of Ukraine, for one, seems to have reached a stalemate phase, far short of the maximum damage it could have caused the global economy. Energy experts, for instance, warned of worst-case oil prices of $150 or even $200 a barrel; US prices topped out at $124 in early March and are now around $100. Healthy stock-market gains in March also reflect receding fears of a global recession or some other economic crisis emanating from Ukraine.

Automakers beefed up employment in March, suggesting shortages of semiconductors and other components are easing, which should boost the supply of vehicles and lower prices a little. General Motors singled out improved semiconductor availability as a key factor leading to higher production.

High prices may also be causing something economists call “demand destruction,” which sounds bad but could actually help tame inflation. The basic idea is that when something gets more expensive, people buy less of it, which reduces demand and brings prices back down. That may already be happening with gasoline, as drivers combine trips or travel a bit less, to save on fuel. Car buyers also pay a lot more attention to fuel economy when gas prices are high, which can shift demand away from large, expensive vehicles toward smaller, cheaper ones. That happened the last time gas prices hit $4 per gallon, in 2008, and is probably happening now.

One possible recession indicator flashed yellow in late March, when short-term interest rates exceeded longer-term rates. This so-called “yield curve inversion” often indicates a recession is coming, since long-term rates typically fall during a downturn. The same yield curve inverted before recessions that began in 2001, 2007 and 2020.

Economists think this inversion could be an anomaly, however. The strong job market itself should keep the economy humming by fattening wallets and stocking spending.

Rick Newman is the author of four books, including “Rebounders: How Winners Pivot from Setback to Success.” Follow him on Twitter: @rickjnewman, You can also send confidential tips,