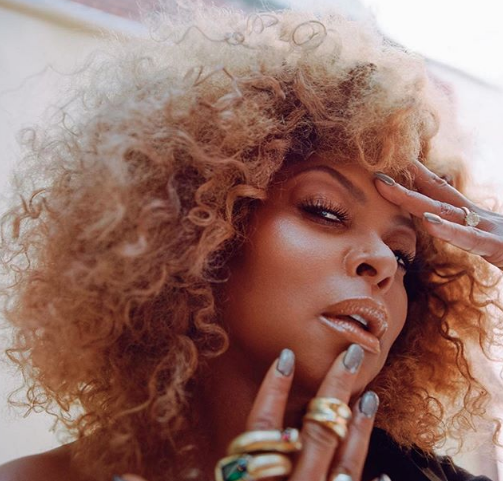 Award-winning actress Taraji P. Henson is pretty fed up with the strife of living in America. She recently opened up about feeling exhausted as a 51-year-old Black woman having to consistently fight and overcome the pressures of the complex political and social climate in the US

In a new interview with People, Henson revealed that she’s on the verge of moving abroad, noting her vigilant, ongoing, and tiresome experiences fighting for justice and peace.

“I’m really considering getting up out of here, leaving and living in another country,” she said on the PEOPLE Every Day podcast. “I just do not want to have to do another hashtag… I fought, I chanted, I marched. That’s something that comes with 50; you get tired of fighting. I’m tired. ”

Henson envisions a new “stress-free” life away from America in another country where living could be simpler.

“I want to go where there’s neutral ground,” she said. “I want to just be. And be happy. I want to be called ‘Bella’ every day, drink wine, and swat flies on the porch. Stress-free. ”

Although she does not have solid plans to uproot herself in the near future, the Empire actress and entrepreneur believes she earned quite a lot in her career to make such a bold move. She’s even gearing up to return as this year’s host for the annual BET Awards on June 26 – an achievement she’s very proud of, BLACK ENTERPRISE previously reported.

“There’s something that happens when you turn 50, where all of your f — s are behind you. I’ve accomplished a lot, and I’m going to do what I want to do. ” She continued, “I’m at the point now where if I say, ‘I quit, I’m going to go travel the world,’ I can. It’s so freeing. ”

The Minions: The Rise of Gru star also stressed how much she’s craving a well-needed break with her sister friend Mary J. Blige following her hosting duties and perhaps even the July 1 release of the new animated film.

“Me and Mary [J. Blige] have been trying to do this trip for so long, but our schedules just keep getting crazy. I just told her, ‘Look, enough is enough; I need a vacation! ‘”