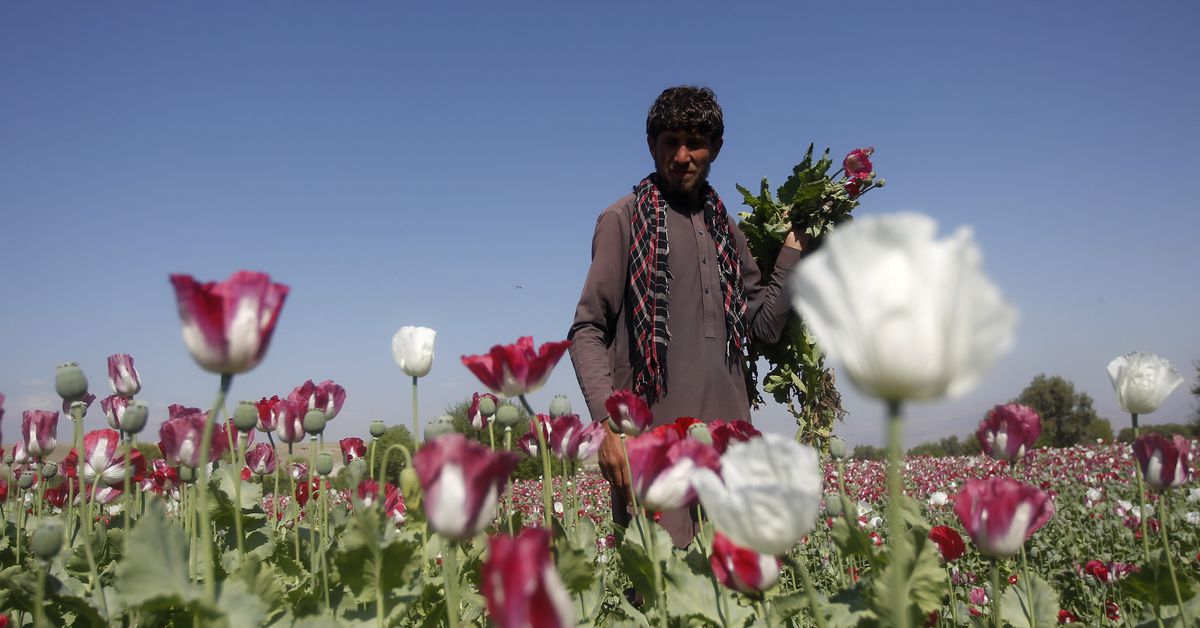 KABUL/PESHAWAR, April 3 (Reuters) – The Taliban announced on Sunday a ban on the cultivation of narcotics in Afghanistan, the world’s biggest opium producer.

“As per the decree of the supreme leader of the Islamic Emirate of Afghanistan, all Afghans are informed that from now on, cultivation of poppy has been strictly prohibited across the country,” according to an supreme order from the Taliban’s leader Haibatullah Akhundzada.

“If anyone violates the decree, the crop will be destroyed immediately and the violator will be treated according to the Sharia law,” the order, announced at a news conference by the Ministry of Interior in Kabul, said.

The order said the production, use or transportation of other narcotics was also banned.

Drug control has been one major demand of the international community of the Islamist group, which took over the country in August and is seeking formal international recognition in order to wind back sanctions that are severely hampering banking, business and development.

The Taliban banned poppy growing towards the end of their last rule in 2000 as they sought international legitimacy, but faced a popular backlash and later mostly changed their stance, according to experts.

Afghanistan’s opium production – which the United Nations estimated was worth $1.4 billion at its height in 2017 – has increased in recent months, farmers and Taliban members told Reuters.

The country’s dire economic situation has prompted residents of south-eastern provinces to grow the illicit crop that could bring them faster and higher returns than legal crops such as wheat.

Taliban sources told Reuters they were anticipating tough resistance from some elements within the group against the ban on poppy and that there had been a surge in the number of farmers cultivating poppy in recent months.

A farmer in Helmand who spoke on condition of anonymity said that in recent weeks prices of poppy had already more than doubled on rumors the Taliban would ban its cultivation. But he added that he needed to grow poppy to support his family.

“Other crops are just not profitable,” he said.

Reporting by Kabul newsroom and Jibran Ahmad in Peshawar; Editing by Jacqueline Wong