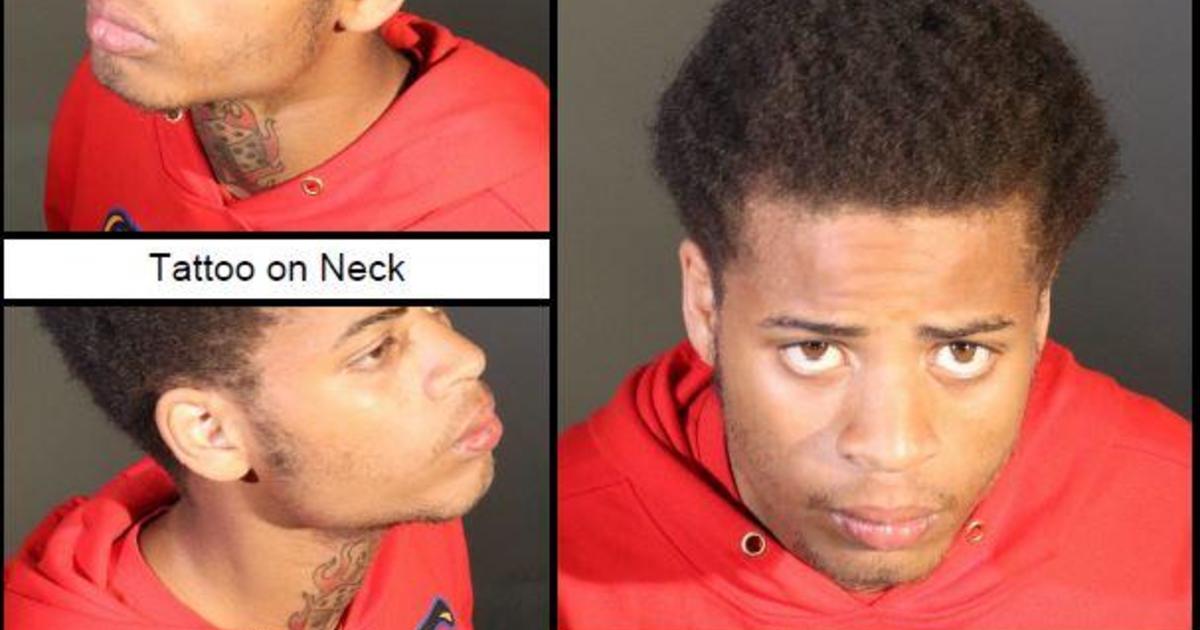 One of several suspects arrested in the shooting of Lady Gaga’s dogwalker and the theft of two of her French bulldogs last year in Hollywood has been mistakenly released from jail.

Jackson is accused of shooting and wounding Lady Gaga’s dogwalker and was charged with attempted murder.

The error happened when an inment was filed against Jackson in the case, then the old case was dismissed, according to Los Angeles County District Attorney’s Greg Risling. Jackson was arraigned in the Clara Shortridge Criminal Justice Center on that new indictment Tuesday.

“Our office indicted Mr. Jackson on Tuesday to speed up the legal process. He was arraigned on the indictment under a new case number,” a statement from the Los Angeles County District Attorney’s Office said. “Mr. Jackson was subsequently released from custody by the Los Angeles County Sheriff’s Department. We are unsure as to why they did so, however our office is working with the Sheriff’s Department to take Mr. Jackson back into custody.”

As of Friday, Jackson remains at large and authorities are still working to find him, the sheriff’s department confirmed.

“The Los Angeles County Sheriff’s Department (LASD) is investigating the inadvertent release from custody of Defendant James Howard Jackson. Mr. Jackson was in custody for attempted murder in connection with the shooting of Lady Gaga’s dog walker and the theft of two of the singer’s French Bulldogs which occurred on February 25, 2021. Defendant Jackson attended court proceedings at the Clara Shortridge Criminal Justice Center on Tuesday, April 5, 2022, and was released from custody on Wednesday, April 6, 2022, due to a clerical error.

The investigation is continuing and the LASD Major Crimes Bureau is actively working to get Mr. Jackson back in custody.”

On the night of Feb 24, 2021, Ryan Fischer was walking Lady Gaga’s three French bulldogs in the 1500 block of North Sierra Bonita Avenue, just off Sunset Boulevard, when a sedan pulled up alongside him, two suspects emerged and stole two of the bulldogs , Gustave and Koji.

During the chaos, as Fischer was trying to fight the men off, he was shot once in the chest. He survivedand the stolen dogs were later recovered.

In April of 2021, just over two months after the shooting, five people, including Jackson, were arrested in the case, Jackson is believed to be the gunman who opened fire on Fischer, authorities say.

Aashram 3: Bobby Deol opens up on being nervous doing intimate scenes; says, ‘My co-star Esha Gupta was so …’

LOS ANGELES (KTLA) – Amid the rising numbers of...

Placeholder while article actions loadGen Z may not be...