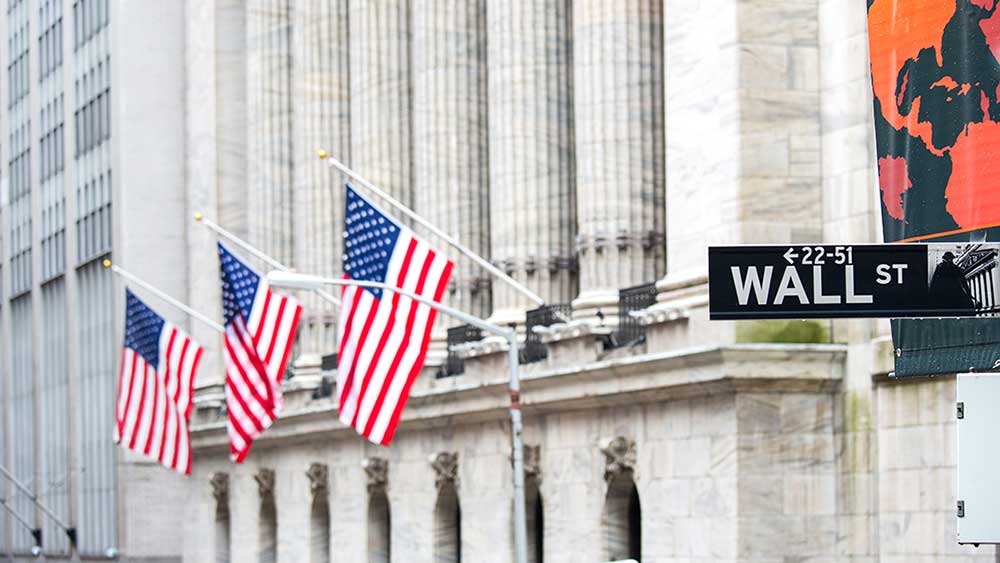 The stock market fell Wednesday after Russia downplayed hopes of progress in peace talks and intensified attacks in Ukraine. Oil prices climbed back near $108 a barrel.

Volume fell on the NYSE and Nasdaq compared with the same time on Tuesday.

A Russian official dismissed talk of a breakthrough in peace talks with Ukraine. Russian forces today continued shelling Kyiv, even after a Russian official said Tuesday it would dramatically reduce military operations near Ukraine’s capital.

In another side-effect of the Ukraine conflict, Germany’s economy minister said the country took the first step in a contingency plan that aims to protect against reductions in Russian gas deliveries. The first step is a formality, and for now Russian supplies continue, the minister said.

Among major US stock market movers, Lululemon Athletica (LULU) gapped up 10% to the highest price since early January after the workout apparel company beat profit expectations. But sales for the January-ended quarter were slightly below views. Lululemon stock is recovering from a 43% plunge from November through mid-March.

Micron Technology (MU) jumped to a gain of 3.5% as the market opened but then retreated to trade flat, failing to regain the 50-day moving average. The memory-chip maker beat analysts’ estimates for its February-ended quarter and guided higher for the current period. Micron is forming a double-bottom base.

Staffing companies Robert Half (RHI) and ASGN (ASGM) dipped slightly below their buy ranges today, but managed to hold onto most of their gains from the previous day. Both RHI and ASGN had passed buy points yesterday after completing cup-with-handle patterns.

Energy, mining and agricultural stocks bounced back in the IBD 50. MP Materials (MP) gained 5.5% and was back in the profit-taking range. CF Industries (CF) rose 1.9%.

Ahead of Friday’s jobs report, the ADP estimate of job growth showed an increase of 455,000 jobs in March, vs. a revised 486,000 in February. The March number was above the consensus forecast for 438,000 new jobs. The ADP report is a precursor to the Labor Department’s report, which is expected to show an increase of 438,000 in private payrolls. The stock market will be watching that headline Friday morning.

Also this morning, the final fourth-quarter GDP revision came in with a 6.9% increase. That’s slightly lower than the 7% in the previous estimate.

Get Full Access To IBD Stock Lists And Ratings

What Is CAN SLIM? If You Want To Find Winning Stocks, Better Know It

Market Rally Gets What It Needs, Not What You Want