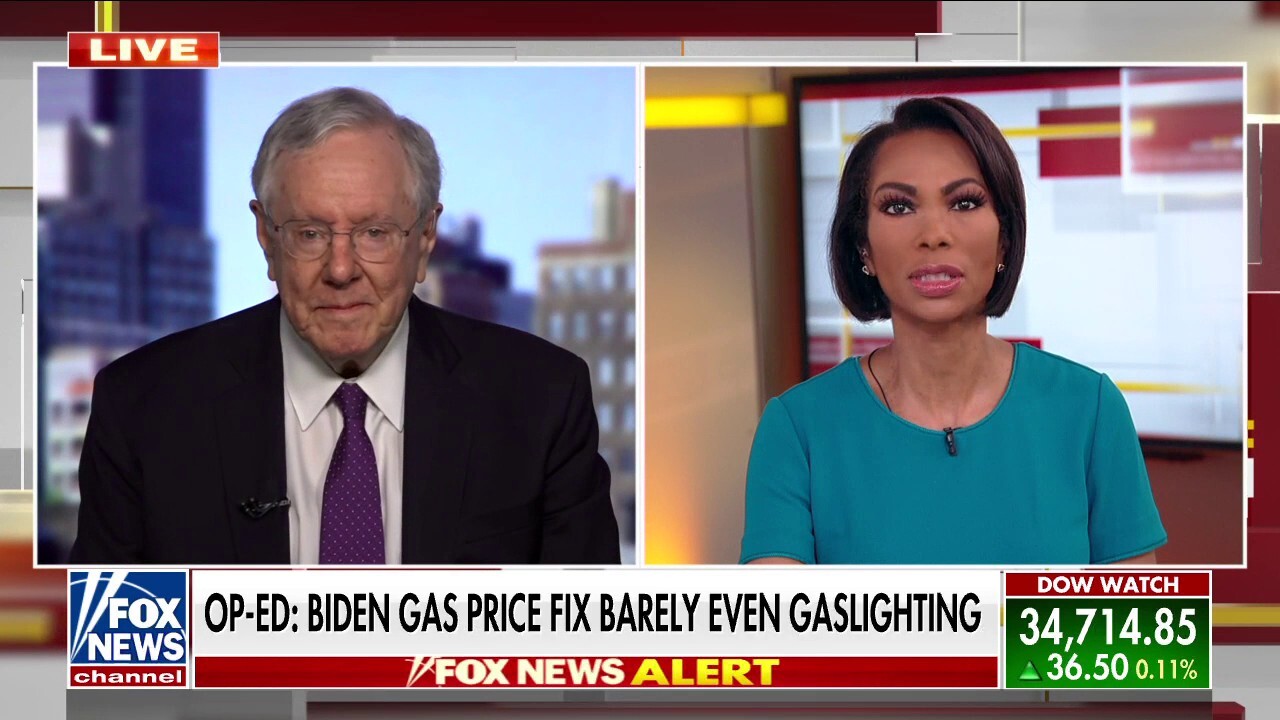 Forbes Media Editor-in-Chief Steve Forbes said on Friday the Biden administration is “morally reprehensible” in how it is handling the Russia-Ukraine war.

“The fact of the matter is the administration is not doing all it can to enable Ukraine to win this war. Ukraine, properly armed, would win this war militarily and in terms of depriving Russia the means to fight against Ukraine, we still haven’ t put on full sanctions. We still allow the energy of Russia to go out. … Why don’t we sanction all the oil?” Forbes told “The Faulkner Focus.”

Forbes said many experts are proposing that the money Russia receives from gas and oil purchases should go in an escrow account.

“Putin’s not going to shut down his oil fields and his gas fields. We did the same thing with the Iranians because that is hugely disruptive for now and the future. The Russians have the choice: they can get the money if they stop the war in Ukraine or the money stays in escrow. Why don’t we do things like that?”

Forbes explained that the Biden administration is always at least one step behind with its policies.

“We have a chance for a huge victory for freedom in Ukraine and this administration I think in a more reprehensible way won’t give Ukraine the weapons it needs, won’t put on all the economic weapons to bring Russia to stop what they are doing in Ukraine. Absolutely outrageous.”