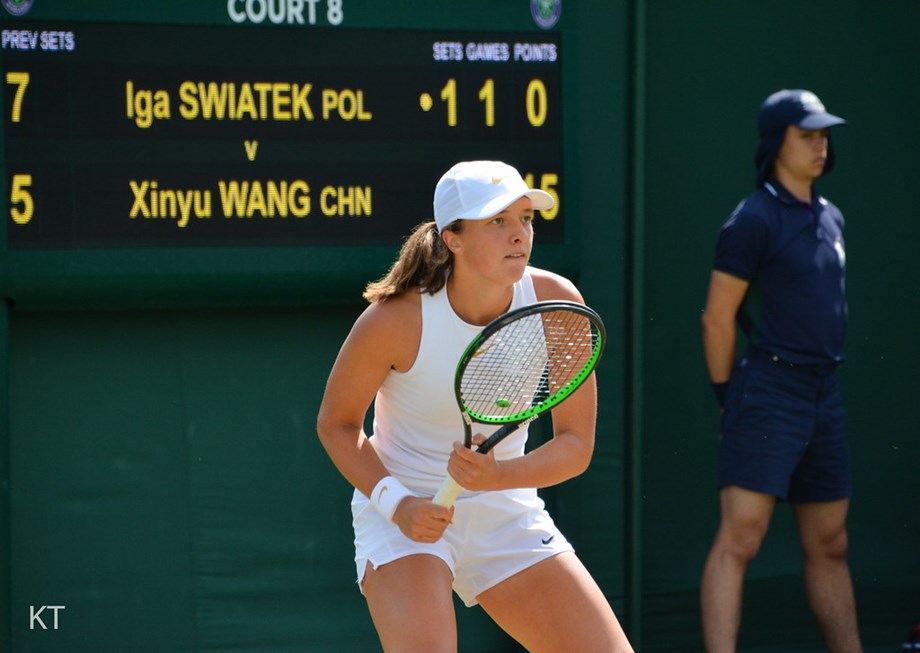 Following is a summary of current sports news briefs.

The United States and Mexico both booked tickets to this year’s World Cup in Qatar in the final round of CONCACAF qualifying on Wednesday. The United States, who missed out on the 2018 tournament, lost 2-0 to Costa Rica but still progressed along with the Mexicans, who beat El Salvador 2-0.

FIFA officials will look to put aside division and controversy and turn the focus to this year’s World Cup finals when they hold their annual congress in the Qatari capital on Thursday. For the past year, FIFA president Gianni Infantino has been under fire from critics, particularly in Europe, over his proposals to turn the World Cup from an event held every four years to a biennial tournament.

Golf-Woods’ return at Masters would be ‘phenomenal’, says McIlroy

Rory McIlroy said on Wednesday it would be “phenomenal” to have Tiger Woods return to competition at next week’s Masters, adding that the game of golf is better whenever the 15-times major champion is playing. McIlroy, speaking to reporters at TPC San Antonio ahead of this week’s Valero Texas Open, was asked what Woods’ potential participation in the April 7-10 Masters would do for the build-up to the year’s first major.

It has taken six years but Rio de Janeiro has finally begun complying with one of its most publicized Olympic promises – to transform one of the sporting venues into schools. Workers last week began carefully dismantling the Handball Arena in the Olympic Park, the vast area that in 2016 hosted 16 Olympic events and 10 Paralympic ones, including tennis, cycling, swimming.

With neon lights on the floor and walls, pulsing electronic beats, and a glowing red shuttlecock bouncing back and forth, this Malaysian badminton court evokes a sci-fi movie set. “Shuttle In The Dark”, a badminton hall in the iconic Petronas Twin Towers in Kuala Lumpur, was set up in late 2021 by a sports management company to encourage people to take up the racquet sport after two years of social restrictions because of the COVID -19 pandemic.

Motor racing-F1 to light up Las Vegas night in 2023

Formula One will light up Las Vegas on a Saturday night in November 2023 as the streets of ‘Sin City’ are taken over by the fastest cars and most famous drivers in the world, officials said on Wednesday. The Las Vegas Grand Prix’s 6.12km track will see drivers roar past landmarks such as the Bellagio Fountains and Caesars Palace.

Cristiano Ronaldo and Lionel Messi will learn on Friday their opponents for what is almost certainly their last World Cup finals when the draw is made for November’s tournament in Qatar. The two biggest names in the game have collected a host of club and individual honors as well as continental trophies with their countries but neither has managed to crown his career with the ultimate prize of World Cup glory.

Qatar World Cup chief executive Nasser Al-Khater has called for a meeting with Gareth Southgate after the England manager said he is unhappy some fans will not feel safe traveling to the event due to concerns over human rights issues in the country. Homosexuality is illegal in the Gulf state and there is also unease over women’s rights, while a report by Amnesty International found that thousands of migrant workers in the country were being exploited, which Qatar has denied.

(With inputs from agencies.)