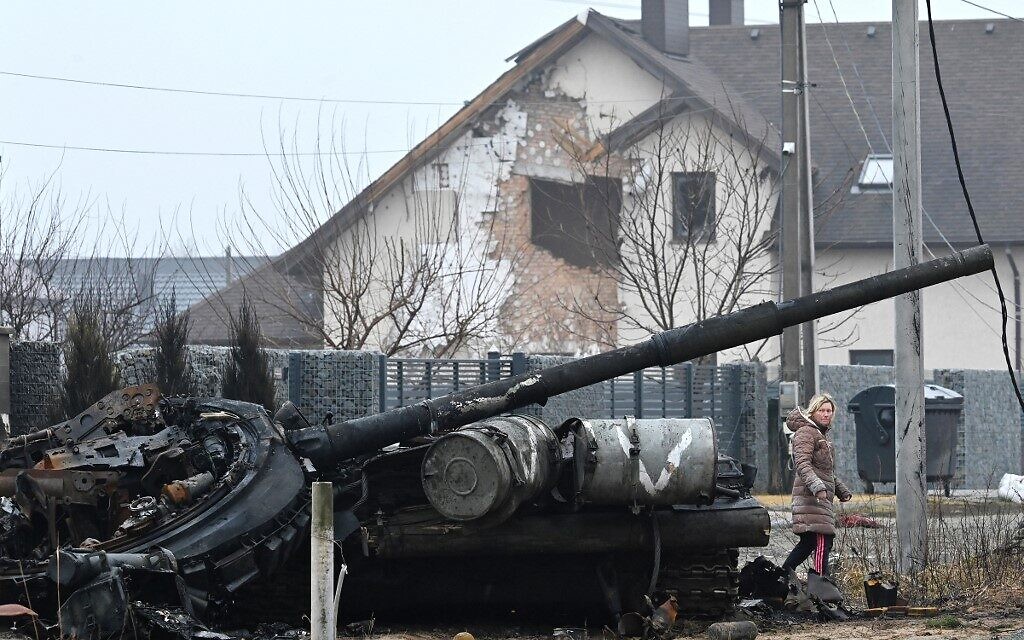 LONDON (AP) — The war in Ukraine is the conflict where spies came in from the cold and took center stage.

Since Russia invaded its neighbor in late February, intelligence agencies in the US and Britain have been remarkably willing to go public with their secret intelligence assessments of what is happening on the battlefield — and inside the Kremlin.

The US this week declassified intelligence findings claiming Russian President Vladimir Putin is being misinformed about his military’s poor performance in Ukraine by advisers scared to tell him the truth. On Thursday a British spy chief said demoralized Russian troops were refusing to carry out orders and sabotaging their own equipment.

Jeremy Fleming, who heads Britain’s electronic intelligence agency GCHQ, made the comments in a public speech where he said the “pace and scale” at which secret intelligence is being released “really is unprecedented.”

Mark Galeotti, a Russia expert at University College London, agreed that the very public intelligence campaign “reflects the fact that we now live in a different age, politically and internationally. And this is a different kind of war.”

Officials say the stream of declassified intelligence — which includes regular briefings to journalists in Washington and London and daily Twitter updates from Britain’s defense ministry — has several aims. Partly it’s to let Putin know he is being watched, and to make him question what he’s being told. It’s also designed to embolden the Russian military to tell Putin the truth, and to convey to the Russian public that they have been lied to about the war. 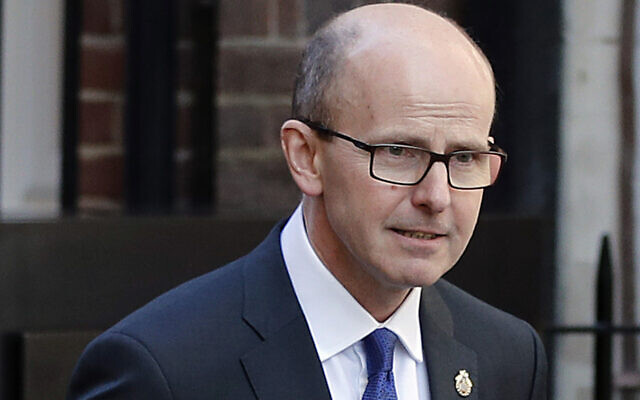 The US and Britain also have released intelligence assessments in a bid to deter Russian actions. That was the case with recent warnings Russia might be preparing to use chemical weapons in Ukraine.

It’s all part of a closely coordinated trans-Atlantic strategy that has been in the works for months.

Biden administration officials say they decided to aggressively share intelligence and coordinate messaging with key allies, including Britain, as US concerns about Russian troop movements in autumn 2021 put the intelligence community on high alert.

In early November, US President Joe Biden dispatched CIA director William Burns to Moscow to warn that the US was fully aware of Russian troop movements. The White House has typically been tight-lipped about the director’s travels, but the Biden administration calculated that in this situation they needed to advertise the visit far and wide. The US Embassy in Moscow announced that Burns had met with top Kremlin officials shortly after his trip was over.

Officials shared sensitive intelligence with other members of the Five Eyes alliance — Britain, Canada, Australia and New Zealand — and also with Ukraine. Director of national intelligence Avril Haines was dispatched to Brussels to brief NATO members on intelligence underlying growing American concerns that Russia seemed intent on invasion, according to a US official familiar with the matter, who spoke on condition of anonymity to discuss the sensitive issue.

Some allies and analysts were skeptical, with memories lingering of past intelligence failings, like the false claim Saddam Hussein had weapons of mass destruction that was used to justify the 2003 US-led invasion of Iraq.

Late last year, France and Germany led a group of European countries that appeared to be seeing similar military intelligence as the US and Britain, but were less convinced that an invasion of Ukraine was imminent. At NATO, Germany initially blocked the use of a system for helping Ukraine to acquire certain military equipment. France and Germany also blocked NATO from launching an early crisis planning system in response to the buildup, before relenting in December. 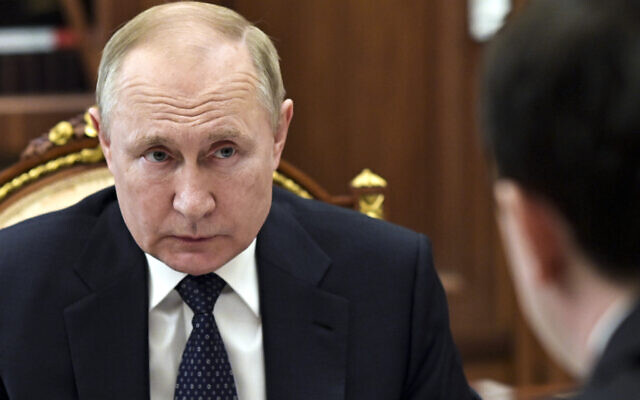 This week, French media reported that the head of France’s military intelligence agency, which failed to anticipate the Russian invasion, has been removed from his post.

Eric Vidaud’s departure comes amid soul-searching among France’s leadership about why it was taken by surprise by the war — which was particularly embarrassing for President Emmanuel Macron, who speaks regularly with Putin. Some see Vidaud as a scapegoat, and note that his removal comes just ahead of this month’s French presidential election.

In January, as Russia amassed troops near Ukraine’s border, Britain’s Foreign Office issued a statement alleging that Putin wanted to establish a pro-Moscow regime in Ukraine. The UK said it was making the intelligence assessment public because of the “exceptional circumstances.”

Russia’s invasion on Feb. 24 largely silenced the doubters, and drew an unified response from NATO. The release of US and British intelligence is partly designed to shore up that Western unity, officials and analysts say. Both Biden and British Prime Minister Boris Johnson doubt Putin is serious about negotiating an end to the war and want to keep up the West’s military and moral support of Ukraine.

The impact inside Russia is hard to measure. The US official who spoke to the AP said the White House hopes divulging intelligence that Putin is misinformed could help prod the Russian leader to reconsider his options in Ukraine. But the publicity could also risk further isolating Putin or make him double down on his aim of restoring Russian prestige lost since the fall of the Soviet Union. 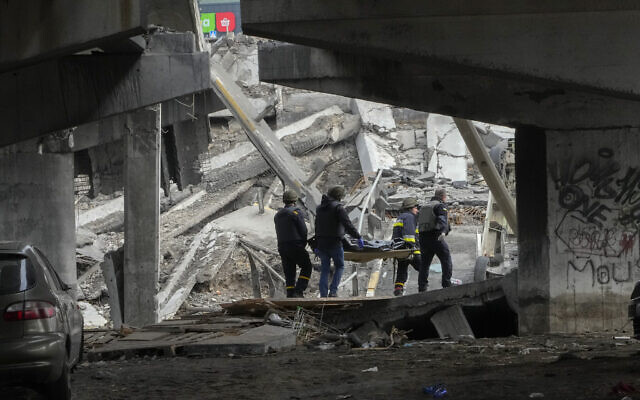 Ukrainian soldiers carry a body of a civilian killed by the Russian forces under the destroyed bridge in Irpin close to Kyiv, Ukraine, March 31, 2022. The more than month-old war has killed thousands and driven more than 10 million Ukrainians from their homes including almost 4 million from their country. (AP Photo/Efrem Lukatsky)

Galeotti said Western intelligence agencies likely don’t know how much impact their efforts will have on Putin.

“But there’s no harm in giving it a try,” he said. “Because when it comes down to it, in this kind of intensely personalistic system (of government), if one line, or one particular notion, happens to get through and lodge itself in Putin’s brain, then that’s a really powerful result.”