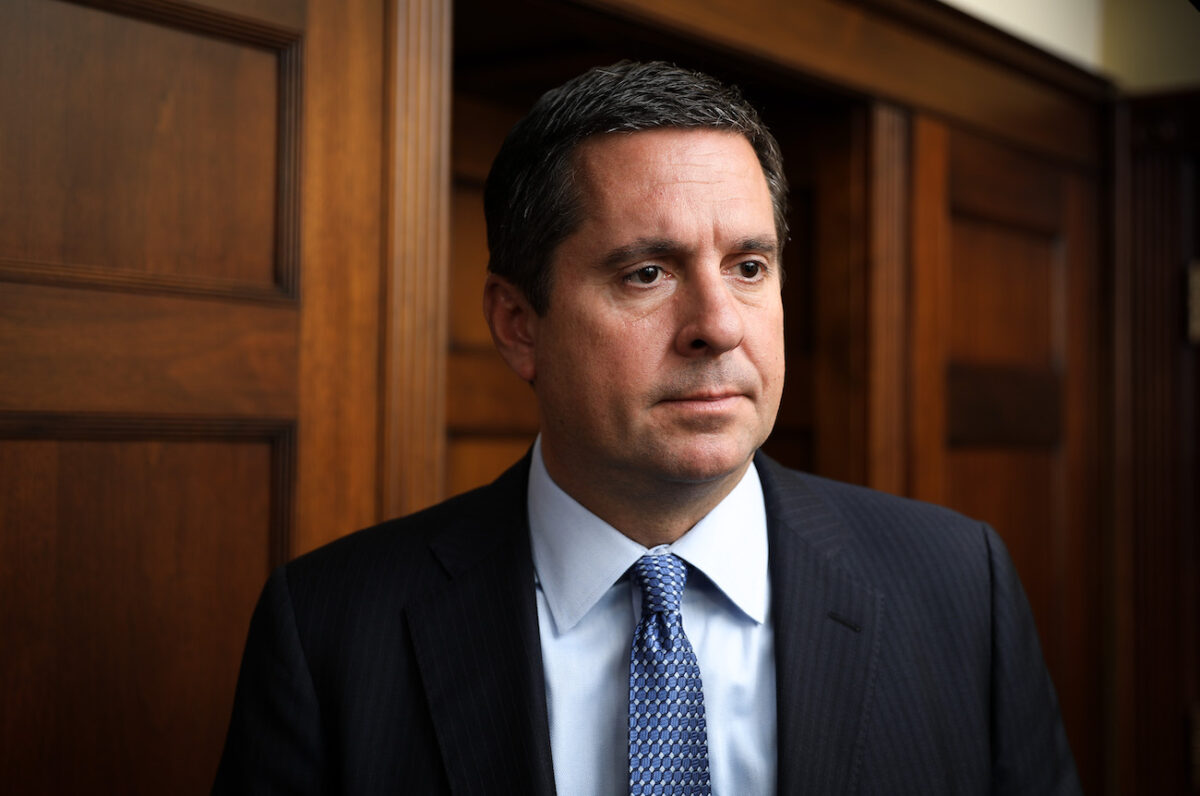 The race to fill the US House of Representatives seat left vacant by Devin Nunes is heading to a runoff in June after no candidates reached the required threshold.

Connie Conway, a Republican who used to be a member of the California State Assembly, earned approximately 35 percent of the vote in the April 5 election, according to unofficial results.

Lourin Hubbard, a Democrat and a manager at the state Department of Water Resources, was in second with nearly 20 percent of the vote, but two other candidates — Democrat Eric Garcia and Republican Matt Stoll — had 15 percent.

The results are set to be certified on April 14.

To win the race without a runoff, a candidate has to receive 50 percent or more of the votes.

Only two candidates will advance to the runoff, which is slated to take place on June 7.

Nunes has not given an endorsement to any of the candidates vying to replace him.

“It’s best that I just stay out,” Nunes said in a radio interview. “There is no reason for me to engage in politics. May the best person win. ”

Conway, who landed an endorsement from the Fresno County Republican Party, was appointed by Trump to a position running programs at the U.S. Department of Agriculture in California. She is described on her campaign website as a lifelong Valley resident, wife, mother, and public servant, with her accomplishments including helping set up a Rainy Day fund while an assemblywoman.

Hubbard describes himself as a progressive and has championed Black Lives Matter, showing a picture on his site of himself and his wife holding signs with slogans derived from the movement following the killing of George Floyd.

Garcia is a military veteran who ran in part on opposition to Nunes’ work in Congress.

“I want to thank everyone who supported me for the special election but I did not make the top two. This does not stop me from wanting to represent my community in the new district during the regular election, ”Garcia said in a statement.

Stoll, a business owner and veteran, has not yet reacted to the vote.

The district was redrawn as part of redistricting. The updated district is dramatically altered and Rep. Jim Costa (D-Calif.) Is planning to run for the adjusted seat in the upcoming midterm elections. Costa currently represents California’s 21st Congressional District.

The winner of the runoff will serve until January, unless they also win in November.