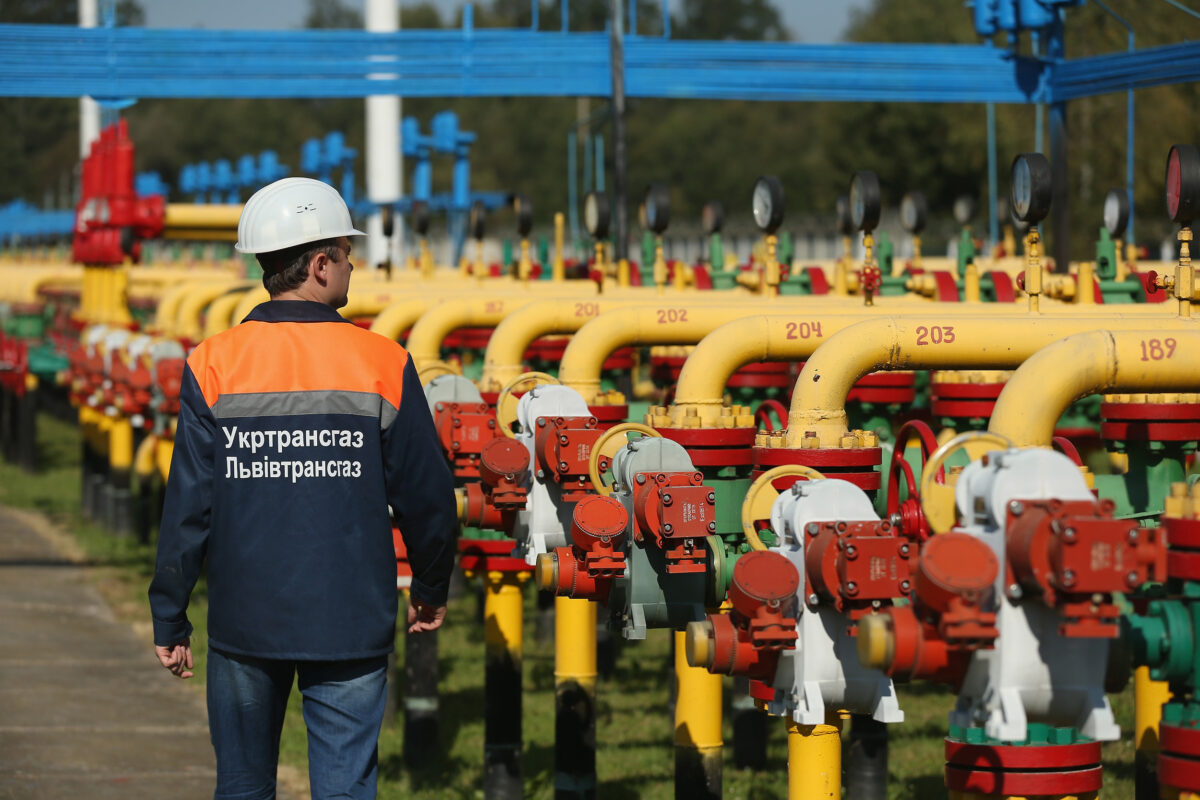 Slovakia can not stop buying natural gas from Russia and is willing to pay in rubles as demanded by Moscow, said the central European country’s top economy official.

The statement comes days after Russian President Vladimir Putin ordered ruble payments for natural gas purchases by companies registered in “unfriendly” countries. Slovakia, which imports approximately 87 percent of its natural gas and two-thirds of its oil from Russia, is on a list of 48 countries the Kremlin considers “unfriendly.”

Richard Sulik, Slovakia’s minister of economy, said his country is willing to comply with the demand.

“The gas supplies [from Russia] must not be stopped. This is why I say, although this might sound too pragmatic for some, if there is a condition to pay [for Russian gas] in rubles, then let’s pay in rubles, ”Sulik said, as quoted by Slovakian public news agency TASR.

It is in the former Soviet republic’s interest to diversify sources of gas supplies, but it would take several years to achieve that goal, Sulik added.

Slovensky Plynarensky Priemysel, Slokavia’s state-owned energy supplier, paid off its most recent Russian gas bill at the end of March, and the next one is due May 20. Sulik said this gives his country about six weeks, possibly in coordination with other members of the European Union (EU), to resolve the issue around gas payments terms.

“I’m in favor of working within the EU to find a common solution to this problem. We can not, however, be cut off from gas, ”he said, reported TASR.

Under the “rubles-for-gas” decree signed by Putin, European buyers of Russian gas must open ruble accounts with a designated Russian bank and make payments in euros or US dollars, which the bank will then convert into rubles and settle the transactions in line with the new rules.

“If such [ruble] payments are not made, we will consider this to be the buyers’ failure to perform commitments with all ensuing implications, ”Putin said, reported Russian state-owned news agency TASS.

The ruble plunged to historic lows as Russia’s conflict with Ukraine prompted the United States and its allies to remove Russia from global payment systems and freeze hundreds of billions of dollars of its reserves. The currency, however, has reportedly recovered following Putin’s gas payments decree. On March 31, the currency was trading at about 85 to the US dollar, almost at the level right before Putin launched what he called a “special military operation” in Ukraine.

Bill Pan is a reporter for The Epoch Times.