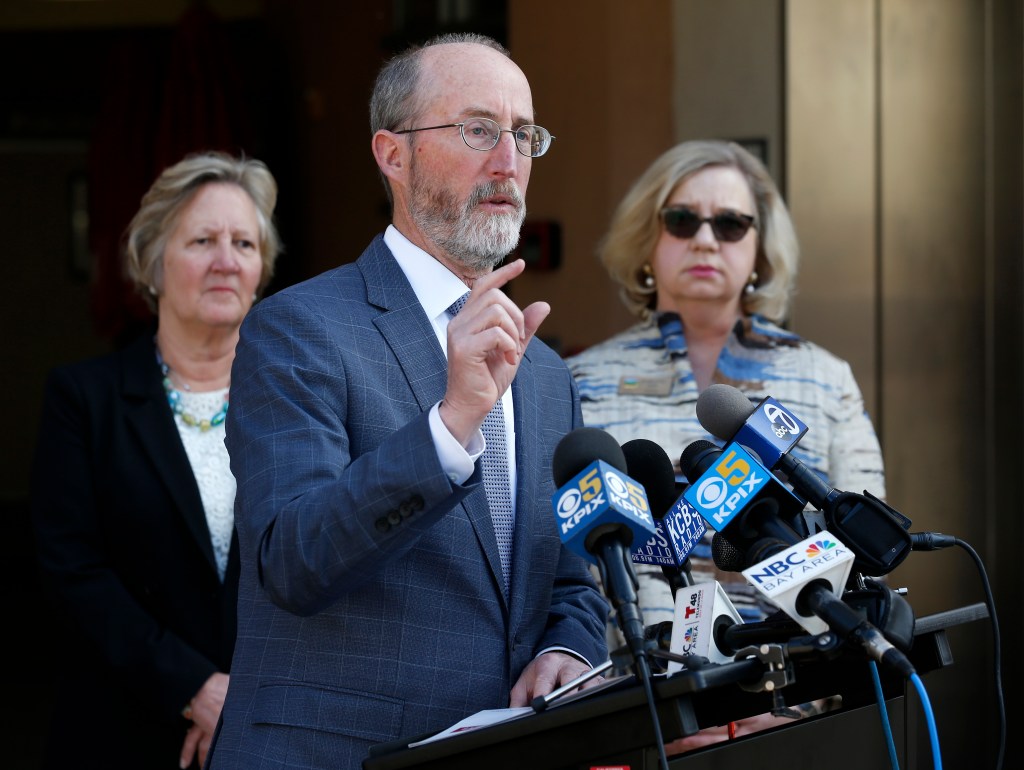 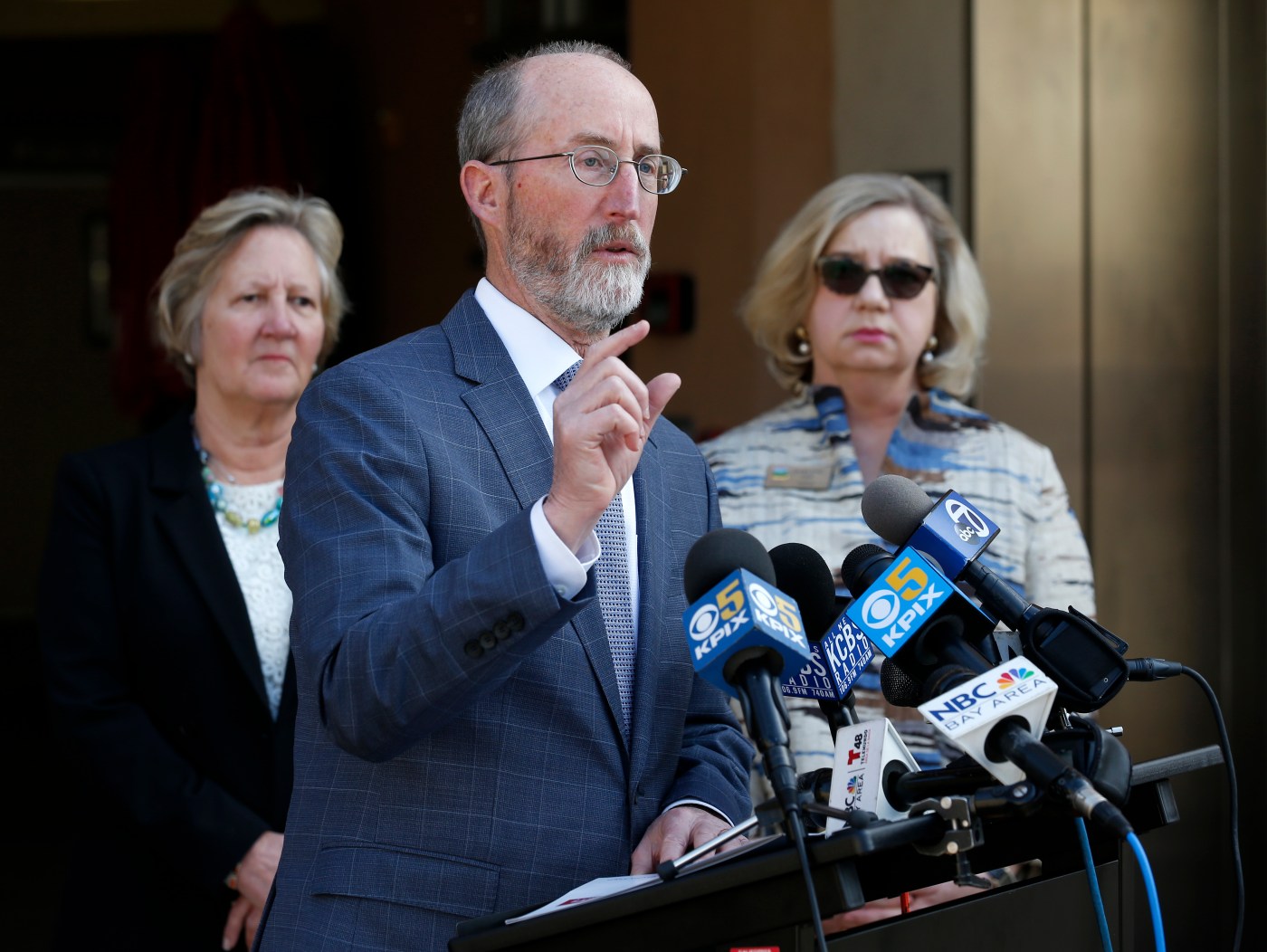 You will not read this very often: A Republican is favored to win a California statewide election.

Lanhee Chen is likely to finish first in the June 7 primary and advance to the November runoff for state controller. But then the odds are he’ll turn into a pumpkin and lose to a Democrat.

That said, he has the best chance of any Republican in many years to capture a statewide office in Democrat-dominant California.

He’s an appealing candidate, particularly for a Republican in a deep blue state where the GOP is struggling to survive and has been fielding second-raters for statewide office.

But the reason he’s favored to be the primary’s No. 1 vote-getter is simple math.

Chen is the only Republican running for office, which issues state checks and is supposed to be a fiscal watchdog. The California GOP has only about half the registered voters that Democrats have, but virtually all who cast ballots will support Chen.

Chen’s percentage of the total vote should be at least in the mid-30s, probably enough to finish on top.

The top two vote-getters will advance to the runoff, regardless of party.

So, the most important fight is among four Democrats scrapping for the rest of the votes, trying to be the runner-up.

One probably will become the next controller, replacing the termed-out Betty Yee.

Chen, 43, the son of Taiwanese immigrants, grew up in the San Gabriel Valley and earned degrees at Harvard. He got into politics as a policy guru in Republican Mitt Romney’s two presidential campaigns. President Obama named him to the bipartisan Social Security Advisory Board. He currently teaches public policy at Stanford and advises business clients.

Chen’s pitch to voters is that he’s not a Sacramento insider. He’d bring a fresh lens to the office unobstructed by Capitol political ties.

“An outsider can come in and hold people to more accountability,” he says. “I’ve been consistently surprised at the lack of more rigorous auditing” of state spending.

A Republican controller would “bring some checks and balances back to state government” now controlled by one party, he asserts.

But what kind of Republican is Chen? Did he vote for Donald Trump? He will not say.

Chen clearly thinks he can not win by answering. If he voted for the former president, he’d discredit himself with Democrats. If he did not, many Republicans would abandon him. And he needs bipartisan support.

Chen does say that President Biden beat Trump legitimately without fraud. And he believes Trump “played a role” in the Jan. 6 Capitol invasion, which was “an abomination.”

The Democratic establishment candidate is Cohen, 44, a former member of the San Francisco Board of Supervisors and the most outspoken liberal of the group.

She’s endorsed by the California Democratic Party and a long list of VIPs, including House Speaker Nancy Pelosi and Sen. Dianne Feinstein.

Galperin and Glazer – like Chen – focus on the need to expose wasted tax dollars. They promise to aggressively audit state spending to avoid scandals such as the one that soiled the state Employment Development Department. Billions in unemployment benefits were sent to prisoners and other scammers during the pandemic.

Yiu, 50, a financial manager born in Hong Kong, is the mystery candidate.

For one, it’s not clear how she’d handle the job because she has not offered details.

And two, she has poured a heap of her own money into the campaign – $ 5.7 million. No one’s sure what impact that will have on voting.

The best bet is that a Republican will win the most primary votes and the runner-up will ultimately win the office.

One of US Rep. Lauren Boebert's most prominent...