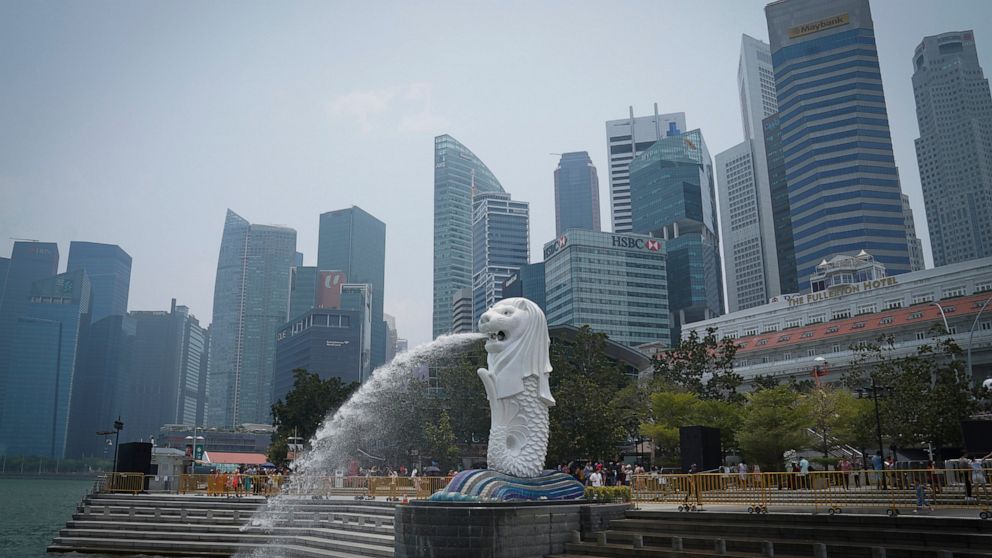 SINGAPORE — A Singaporean man on death row for drug trafficking was hanged Wednesday in the first execution in the city-state in over two years, rights activists said.

Singapore, which has harsh anti-drug laws, had halted executions due to the COVID-19 pandemic and last met out capital punishment in November 2019.

Kahar, who came from a poor family and had struggled with drug addiction since he was a teenager, spent more time behind bars than as a free man, Han said. He was released from prison in 2005 after a decade of preventive detention. In 2013, Kahar was convicted of drug trafficking and sentenced to death two years later.

Kahar’s incarcerations without proper rehabilitation had made it difficult for him to walk new paths, Han said.

Han, along with the UN and other rights groups, have expressed concerns that executions might be accelerated in the city-state after a two-year halt.

Transformative Justice Collective, a group working for the reform of Singapore’s criminal justice system, said the families of seven other death row prisoners have recently received execution notices. Their cases were postponed due to legal appeals.

A Malaysian man with a mental disability may be next in line after he lost a final appeal Tuesday against his death sentence.

Nagaenthran K. Dharmalingam has been on death row since 2010 for trying to smuggle less than 43 grams (1.5 ounces) of heroin into Singapore. At an earlier court hearing, his IQ was revealed to be 69 — a level internationally recognized as an intellectual disability, but the court ruled Nagaenthran knew what he was doing by violating Singapore’s harsh anti-drug laws.