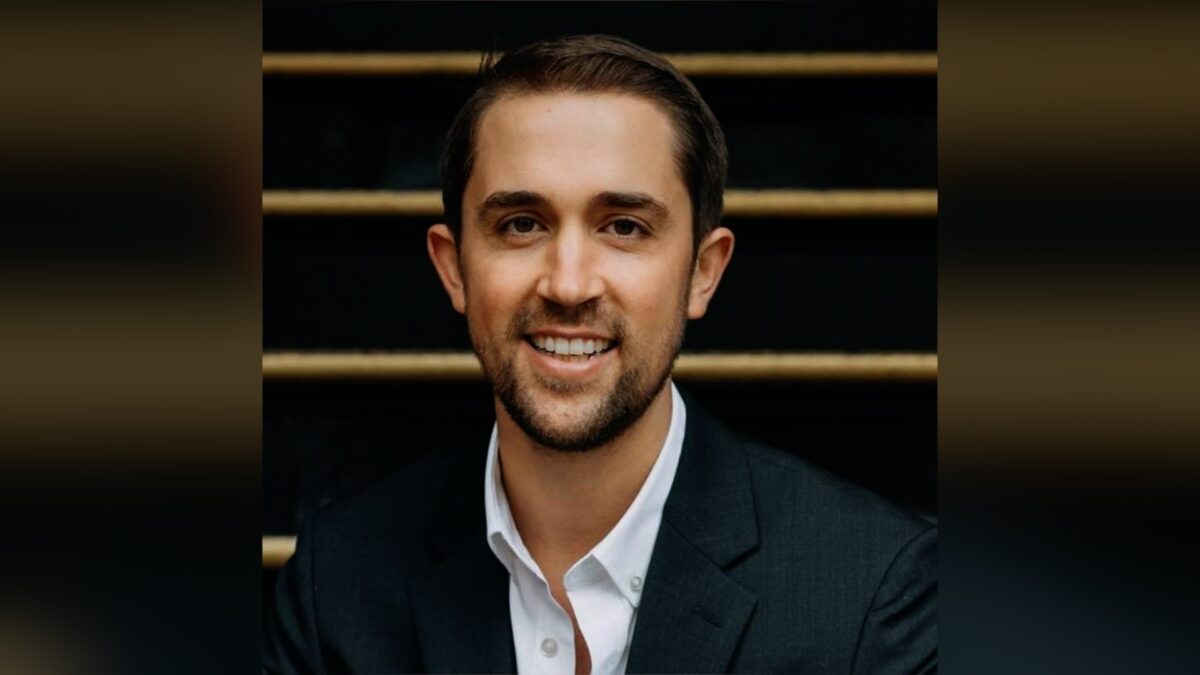 While working on his documentary, Christopher Rufo realized that the ideology of prison gangs that led to racial segregation in prisons holds similarities to the critical race theory (CRT) being promoted in society.

Rufo, a writer, filmmaker, and researcher, noticed that although the phenomenon of prison gangs and the development of CRT are different and disparate, by comparing the two and analyzing the outcome of gang activities in the California prison system, he would be able to draw conclusions as to where critical race theory could lead society.

“A lot of the prison gangs emerged with a black nationalist or Marxist Leninist ideology in California. They were tightly interconnected with the revolutionary movements of the late 60s and early 1970s, ”Rufo said on EpochTV’s” Crossroads “program.

Angela Davis, a political activist, professor, and author, was the leader of the Communist Party USA in the 1960s and had close ties to the Black Panther Party.

The operations of the California prison organizations led to the creation of an environment where a person is not an individual but is reduced to a racial category, Rufo said.

The current prison gangs in Californian adhere to strict racial policies and have “explicit racialist ideology,” according to Rufo. There are black nationalists, white nationalists, and kind of Latino nationalists among those gangs, Rufo said, “but a lot of it is really just pure protection and self-interest.”

When new inmates arrive in a prison in California, eg a jail in Stockton, they run the gauntlet of other prisoners and must make a quick decision to choose one of the prison groups: the blacks, the whites, the Latinos, or the others which are combinations of different identities, Rufo said.

“And you’re really chosen by these groups, you have to submit to the racial politics of the prison.”

There are separate facilities, lunch spaces, and trade networks for different identity groups in prisons, he said. “And if you cross those lines, you’re going to be in big trouble.”

The Black Panther Party, a political movement of the 1960s, recruited heavily from the prisons, Rufo said. “Eldridge Cleaver wrote a lot about how prison shaped his politics.”

One of the current prison gangs, the Black Guerrilla Family, emerged from that political movement, Rufo explained.

Prison gangs are criminal organizations that originated within the penal system and they have continued to operate within prisons in the country, according to the Department of Justice (DOJ), but they can also thrive outside of the prison system, the DOJ said.

“Typically, a prison gang consists of a select group of inmates who have an organized hierarchy and who are governed by an established code of conduct,” the DOJ stated.

The ideologies of Davis and Cleaver were explicitly Marxist – Leninist and advocated urban guerrilla warfare as a means of overthrowing American society, Rufo said.

Rufo explained Davis and Cleaver had this idea that by forming prison gangs, revolutionary cells, and kidnapping and assassination squads — which were all ideologically driven — they could create a focus in their terminology that would eventually ripple out and then topple American society and all of its institutions.

A lot of prison gangs that espoused the explicitly political ideology of Davis and Cleaver have shed “all of the trappings of their social purpose or political purpose, and they became self-interested” but some still remain political such as the Black Guerrilla Family Rufo said .

“This happened to a lot of the Black Panther leaders; they became drug dealers, pimps, common criminals, drug addicts, and they were doing things like robbing banks in order to feed cocaine habits. ”

Rufo said that CRT when taught in schools is hugely destructive to kids, regardless of their racial groups.

This is an attempt to “inculcate new social norms” so that white students are aware of their “white privilege” and atone for it by ceding power and authority to oppressed groups, Rufo continued. This also imposes white students’ complicity in white supremacy even if they have never done anything racist – by the virtue of their skin color, the students are guilty, he explained.

On the other hand, CRT holds that students who belong to racial minorities are inherently oppressed and they have internalized their own racial inferiority because of the culture they live in, Rufo said. Moreover, their attempts to take control of their own lives to exercise their own human agency are doomed to failure because they live in a permanently and irreversibly racist society, he added.

According to CRT, “all of our mechanisms of equal opportunity, of individual rights, of private property, are really mystifications, illusions that only serve white supremacy.” The only option offered is to join the “political cause of critical race theory.”

CRT advocates abolishing all of these systems, the Constitution, and private property as the only way for an individual to achieve full racial equality, Rufo said.

The premise of CRT is that the kind of discrimination it imposes ”is not truly discrimination because you cannot discriminate against identity groups that hold power” and such discrimination is necessary to expose and then rectify those imbalances of power, he pointed out.

Critical race theory is an offshoot of a Marxist branch of thought known as critical theory developed by the founders of the Frankfurt School, a group of Marxist scholars first associated with the University of Frankfurt in Germany and later with Columbia University in New York upon relocating to the United States.

CRT is based on the Marxist concept of class struggle, which divides people into two social classes the bourgeoisie, the oppressor, ”and the proletariat,“ the oppressed. ” In CRT however, the status of the oppressor and the oppressed is assigned to people on the basis of their skin color.

When doing his investigation for the documentary, Rufo went to prison as a journalist to observe the prison culture penetrated by gangs and racial segregation and talked to incarcerated people. Based on this experience, he tried to predict where society infiltrated by critical race theory could head.

“There is assumed endemic permanent racial conflict as the principal organizing mechanism of prison society. It is one that prioritizes brutality and ruthlessness over every other virtue. And it’s also one where the kind of worst ideologies and criminal enterprises flourish. And so it’s not the kind of society that we want anywhere, including in prisons, ”Rufo said.

“We do not want our classrooms, corporations, or societies to resemble this in any way, at any strength.”

“There have been some attempts to break up some of the racial segregation in prisons, to disrupt some of these gangs and ideologies. They’ve all failed. It’s too deeply entrenched. ”

It should serve as a metaphorical or symbolic warning for all of us of what could happen to our social institutions if we are not really always alert to hostile ideologies before they get entrenched, Rufo concluded.

Ella Kietlinska is a reporter for The Epoch Times focusing on US and world politics.

Joshua Philipp is an award-winning investigative reporter with The Epoch Times and host of EpochTV’s “Crossroads” program. He is a recognized expert on unrestricted warfare, asymmetrical hybrid warfare, subversion, and historical perspectives on today’s issues. His 10-plus years of research and investigations on the Chinese Communist Party, subversion, and related topics give him unique insight into the global threat and political landscape.