Selling your home? The best time of year to list is coming soon, find reports 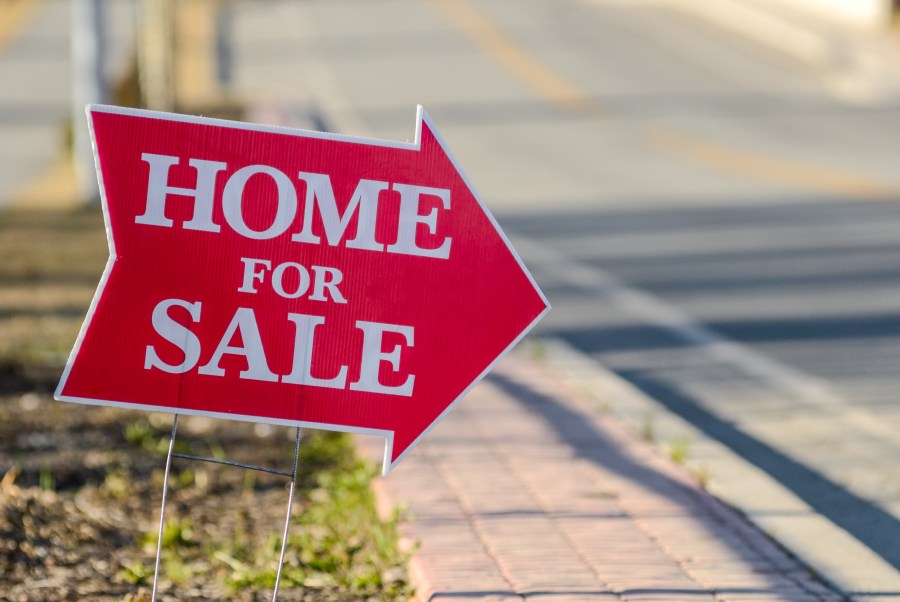 (NEXSTAR) – Two years into the pandemic, the housing market remains as hot as ever. But if you’ve been waiting for the right moment to put your house on the market, the most opportunity time is nearly here.

While there isn’t an exact, perfect date to list your house, recent reports from Realtor.com and Zillow show April is the prime time to do it.

According to a Realtor.com analysis, sellers will find the strongest demand from buyers willing to pay a higher price during the week of April 10-16. To determine this, the company evaluated data from the last three years to find when home prices were high, there was a lot of demand, the competition wasnt as fierce with other sellers, and homes sold quickly.

Are we in a real estate bubble?

“Sellers listing in mid-April can expect to find relatively high buyer interest, coupled with limited competition from other sellers, that equates to fast-selling homes at top dollar,” says Danielle Hale, the chief economist for Realtor.com.

If that range isn’t specific enough for you, a Zillow analysis found a Thursday during the second half of April – this year, that’s April 21 or 28 – is the most opportune time based on home sales from 2021. Zillow estimates that homes listed during the final two weeks of the month will sell for 2.8% more than the typical home.

Additionally, the analysis found homes listed on any Thursday – a time when potential buyers are planning weekend showings – could sell for roughly $1,100 more than when listed on another day.

Report: How many homes are sitting empty in your state

There are also some areas where April isn’t the best time to list, Zillow found. Sellers in eight US metro areas – Philadelphia, Miami, Atlanta, Phoenix, St. Louis, Charlotte, San Antonio, and Cincinnati – for example, may have a better financial return by listing in early May.

Already have your home on the market, or won’t be listed until after April? Zillow economist Nicole Bachaud says you shouldn’t be too concerned. Because of the limited inventory, the US housing market is experiencing, you’re likely to get a quick sale almost any time of the year.