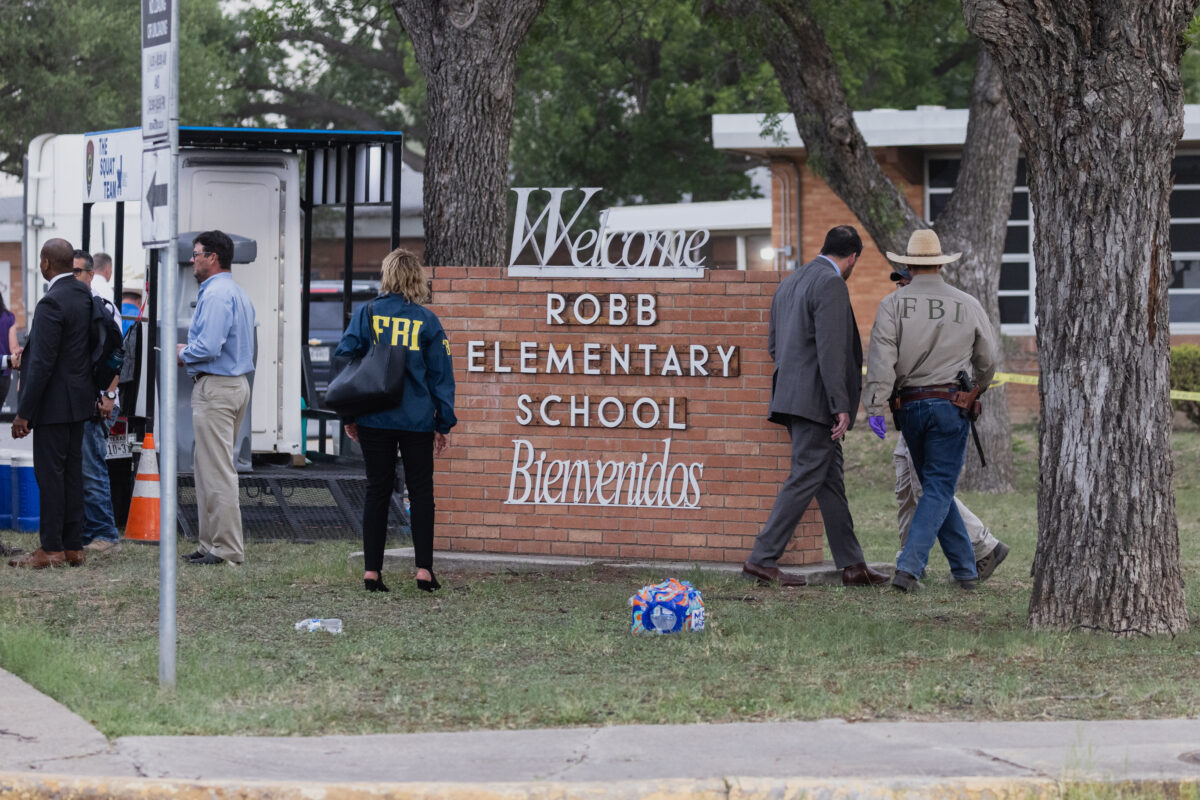 US President Joe Biden has decried current gun laws in America after 19 students and two adults were killed by a shooter at a Texas elementary school. He argued there are reform options that do not negate the Second Amendment, which he claimed “is not absolute.”

Meanwhile, Texas Gov. Greg Abbott has framed the problem as a mental health issue, as opposed to one regarding access to firearms.

“When in God’s name will we do what needs to be done to, if not completely stop, fundamentally change the amount of carnage that goes on in this country?” Biden said in a White House address on Wednesday.

“I spent my career, as chairman of the Judiciary Committee and as vice president, working for commonsense gun reforms… as a senator and a vice president,” he said.

Biden advocated for limitations on constitutionally protected gun rights and for lawmakers to “stand up to a very powerful” gun lobby.

Salvador Ramos, 18, allegedly shot his grandmother on May 24 before driving toward Robb Elementary School in Uvalde, entering the campus, and opening fire — 19 children and two adults were confirmed dead. Law enforcement officers shot Ramos and killed him.

Colleagues and those who knew Ramos have described him as quiet but sometimes aggressive, with a former friend saying he had been bullied.

Texas’ governor said that any person who conducts such an attack has mental health issues.

“We as a government need to find a way to target that mental health challenge and do something about it,” Abbott said.

“And we need to realize that people who may think we just need to implement tougher gun laws, it’ll solve it — Chicago and LA and New York disproves that thesis.”

The president said he and First Lady Jill Biden will travel to Texas in the coming days to meet the families of the victims.

Biden then urged the Senate to confirm “without delay” his nomination for leader of the Bureau of Alcohol, Tobacco, Firearms, and Explosives, which is the agency that measures and ensures gun laws according to the constitution.

“I nominated a supremely qualified former prosecutor who has broad bipartisan support from law enforcement and the community overall,” Biden said, adding that his confirmation hearings were held on Wednesday.

“The Senate should confirm him without delay, without excuse. Send the nomination to my desk. It’s time for action, ”he said.

Caden Pearson is a journalist based in Australia. He has a background in screenwriting and documentary. Contact him on caden.pearson@epochtimes.com.au