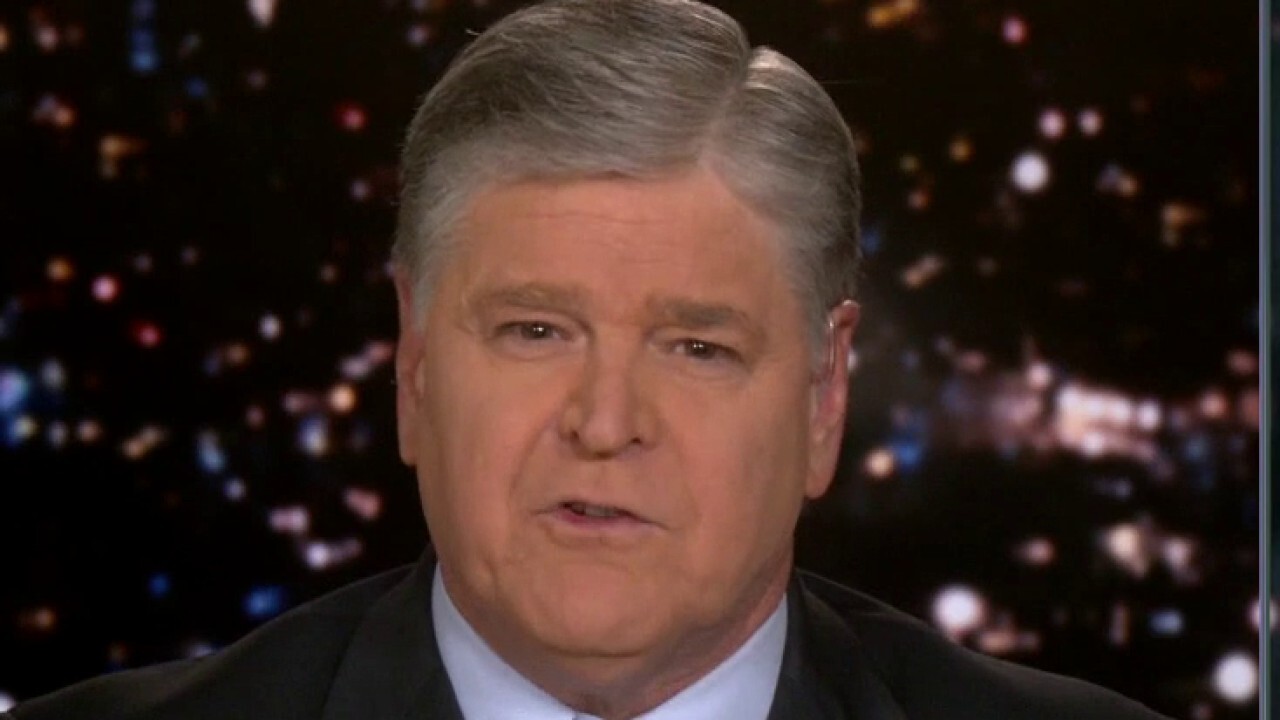 SEAN HANNITY: Not only did Joe know about his son’s business partners, he actually met with them. … But it gets worse.

While then-Vice President Joe Biden met with Hunter’s partners, Hunter—well he was paying daddy’s bills and according to emails and text messages on the laptop from hell, Hunter acted like a bagman for the entire Biden family syndicate, raking in cash, paying off all the bills. Clearly, this raises massive concerns about whether or not your president, the president of the United States, Joe Biden, was compromised. Now, the media mob, weren’t they interested if there was any Trump-Russia collusion that turned out to be a big conspiracy theory lie? Why aren’t they interested in this?

Now, those with Trump Derangement Syndrome, they didn’t care. They (were) so desperate to beat Donald Trump, they did their very best to cover all of it up. In October 2020, social media giant Twitter… they locked the New York Post out of their own account for daring to publish the very true laptop story. Now, Twitter users, they were also blocked from sharing the report, even in private messages. Facebook, they censored the report as well and two weeks before the election, more than 50 former US Intel officials… signed a letter calling the laptop story Russian disinformation. They had no reason to call it that. They were all lying and protecting Joe.

Meanwhile, NPR, you helped pay for that, announced that they wouldn’t waste their time on the Hunter Biden report because it wasn’t really a story. If it was Donald Trump’s sons, it would be a story. One New York Times article [referred] to the report as farcical Russian disinformation. Washington Post also suggested without evidence, it was part of some foreign election disinformation scheme. Where is there proof? Where’s their evidence? Now, none of these media outlets ever lifted a finger to verify the laptop until now. A new report in The Washington Post details what we’ve been telling you now for nearly two years on this program and that is zero-experience Hunter Biden got paid millions of dollars from Chinese nationals in return for next to nothing with no expertise other than a connection to his vice president father at the time.