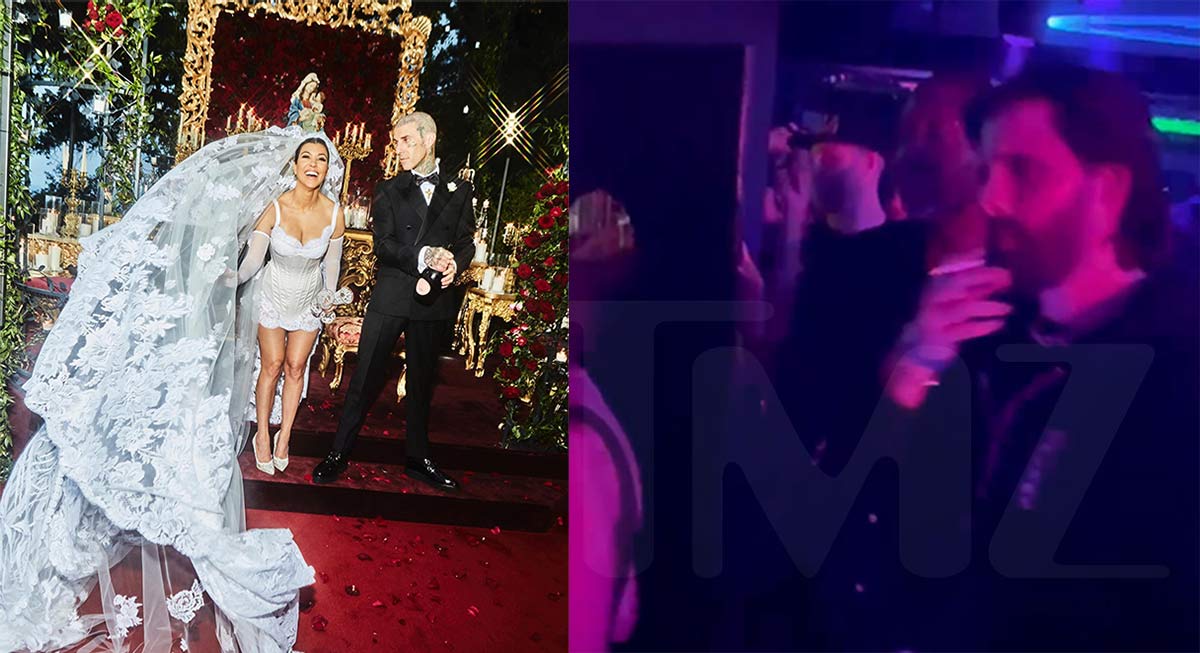 Scott Disick certainly knows how to distract himself. When his baby mama and celebrity star Kourtney Kardashian, was celebrating her wedding with Travis Barker in Italy, Disick was keeping himself busy at a strip club in New York City.

Sources claim that the Talentless CEO reportedly visited a packed strip club called Sapphire New York. It was also reported that he rolled in at the place with a couple of his friends nearly at 2:30 am on Monday.

Here is everything you need to know.

Furthermore, TMZ reports that the 38-year-old public figure kept his profile low-key at the club. He only communicated with the guys he came up with and did not hang around any dancers.

The media outlet further said that Disick was accompanied by an almost equal split of men and women. Regardless, few have revealed that there was one woman in particular with whom Disick engaged for most of the night.

Nevertheless, Disick supposedly stayed at the strip club for only an hour before he took off.

Disick was not the only celebrity spotted at Sapphire New York on Sunday night and Monday morning.

American rapper Pusha T was also captured performing at the club. He visited Sapphire’s to promote his recent album called It’s Almost Dry which was released on 22nd April.

Disick however was reportedly not able to watch Pusha T’s performance at the club. The Runaway singer wrapped up his performance shortly before Disick’s arrival.

Kourtney Kardashian and Travis Barker officially tied the knot in an intimate wedding ceremony in the presence of their close family and friends.

However, fans were quick to notice that Kardashian’s former partner Scott Disick was missing from her special day.

It was reported that Disick was not invited to Kardashian’s wedding. The ex-couple share Mason, Penelope, and Reign who were alongside their mother on her wedding day in Italy.

Kardashian exchanged vows for the second time with Barker in an over-the-top wedding ceremony at the Dolce and Gabbana Estate in Portofino located in Italy.

The couple soon headed to Castello Brown for their reception which included a performance from world-class operatic tenor Andrea Bocelli.

I’m an avid reader and a binge-watcher. My passion to read and research has encouraged me to become a writer.