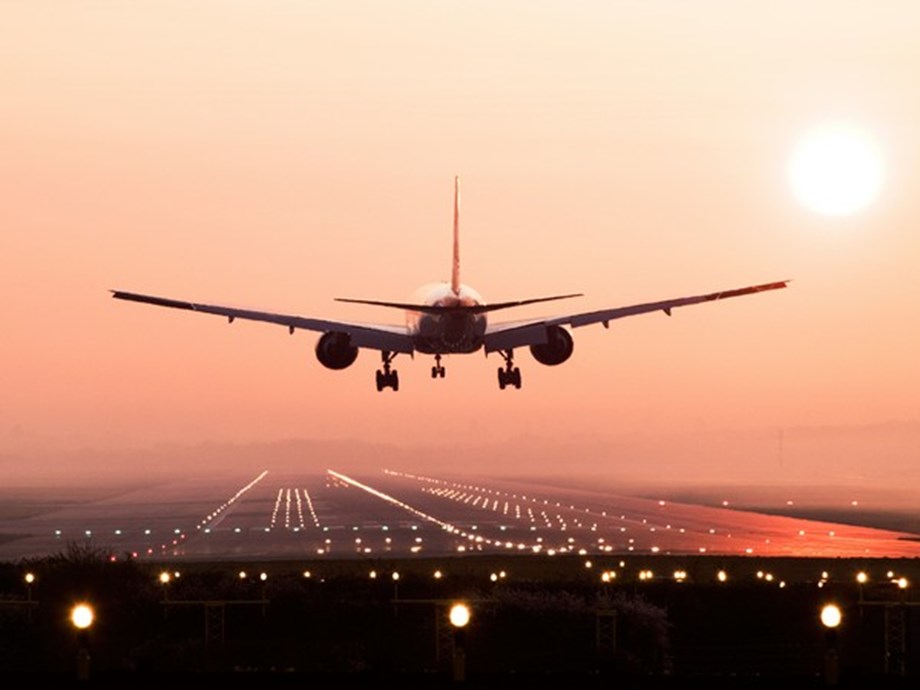 Following is a summary of current science news briefs.

A US astronaut and two Russian cosmonauts safely landed in Kazakhstan on Wednesday after leaving the International Space Station aboard the same capsule despite heightened antagonism between Moscow and Washington over the conflict in Ukraine. The flight — carrying NASA’s Mark Vande Hei and Russians Anton Shkaplerov and Pyotr Dubrov back to Earth — had been closely watched to determine whether the escalating strife had spilled over into longtime cooperation in space between the two former Cold War adversaries.

A batch of dome-shaped ice volcanoes that look unlike anything else known in our solar system and may still be active have been identified on Pluto using data from NASA’s New Horizons spacecraft, showing that this remote frigid world is more dynamic than previously known. Scientists said on Tuesday that these cryovolcanoes – numbering perhaps 10 or more – stand anywhere from six-tenths of a mile (1 km) to 4-1/2 miles (7 km) tall. Unlike Earth volcanoes that spew gases and molten rock, this dwarf planet’s cryovolcanoes extrude large amounts of ice – apparently frozen water rather than some other frozen material – that may have the consistency of toothpaste, they said.

South Korea’s military said it had successfully test-fired a solid-fuel space rocket for the first time on Wednesday, a step it says will help eventually launch a constellation of satellites to better monitor threats such as North Korea. The launch is the first such test since South Korea and the United States agreed last year to end decades of restrictions on the South’s ballistic missile and rocket development, and comes less than a week after North Korea conducted its highest missile test yet.

(With inputs from agencies.)