Sanctioned Russian oligarchs break down in tears over their inability to book private jets, reports say 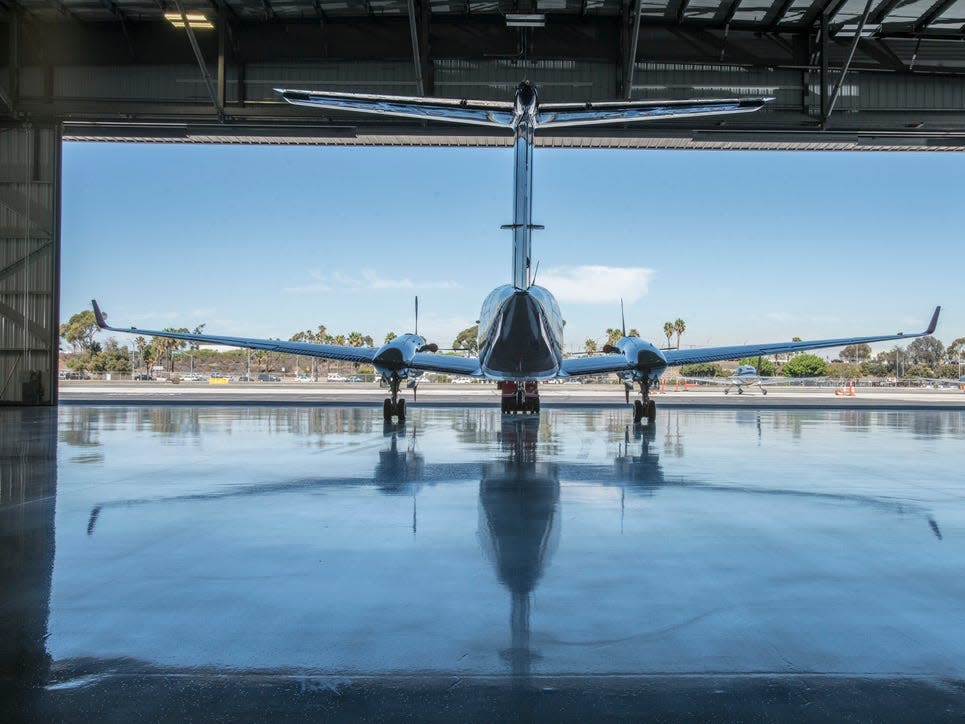 A personal assistant to several sanctioned Russian oligarchs said they have witnessed the men break down in tears due to their assets being frozen.

The Mirror first reported the news.

Vladimir Putin’s unprovoked war in Ukraine has led Western countries to take action against Russia, including targeting his allies, who are some of Russia’s wealthiest businessmen.

“I have had to endure hearing them in tears because they can’t get on board a private jet or book a holiday or even get an Uber anymore,” the personal assistant, who wished to remain anonymous for fear of reprisals, told The Mirror .

Per the outlet, the assistant works for the oligarchs who live in Surrey’s St George’s Estate, in the UK. This is a gated enclave where a third of the residents are Russian, according to The Mirror. It’s also considered to be one of the most exclusive private residential addresses outside of London, according to property finder Garrington South.

The Mirror report added that some of the oligarchs had to ask staff to pay for their cabs because the Uber executive accounts linked to their cards had been closed.

The assistant told The Mirror: “It’s hard to have any sympathy. It doesn’t matter to them if people are dying in Ukraine.” She added that an oligarch’s wife collapsed in tears after bespoke electrical fittings ordered for her $13 million (£10 million) mansion were blocked.

Sanctions have also targeted oligarchs’ families, such as in the case of Gennady Timchenko whose wife and daughters have been impacted by the restrictions.

Speaking about oligarch families in general, the assistant said: “They care only about themselves and how the sanctions are starting to affect their champagne lifestyle,” the assistant told The Mirror.

They concluded: “But that’s all changing now and it’s good to see them having to adjust to their new place in the world.”