Russia’s military has been jamming commercial planes’ satellite navigation systems since the invasion of Ukraine, a report says 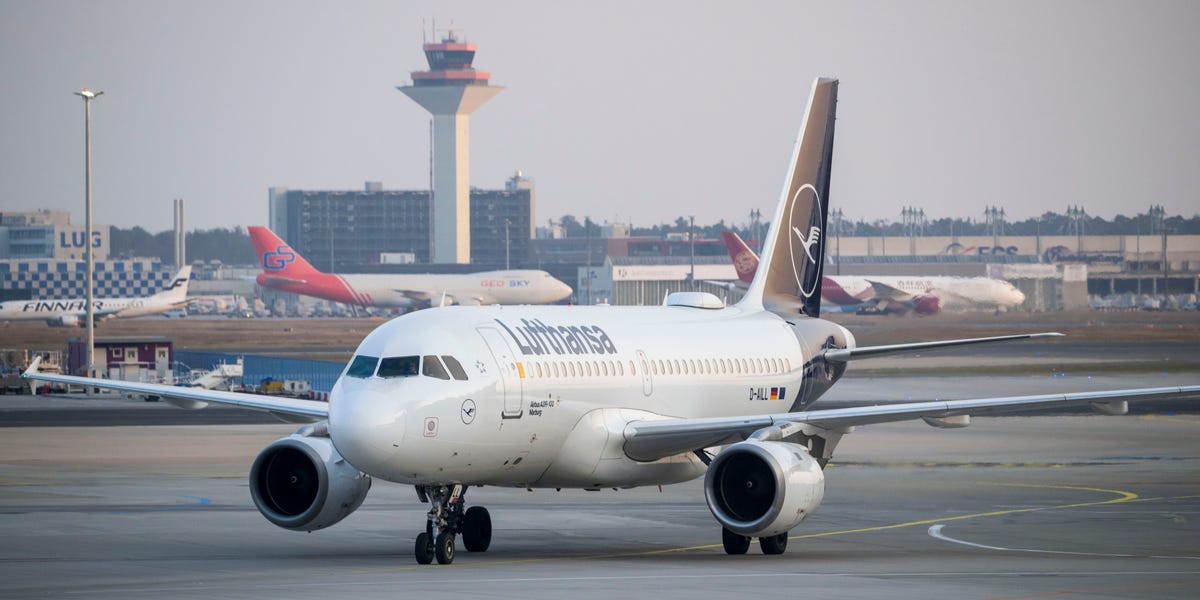 Russia’s military has been disrupting commercial planes’ routines by jamming their satellite navigation systems, according to pilots.

Bloomberg reported the news that following Russia’s invasion of Ukraine, pilots said there have been disruptions around the Black Sea, the Kaliningrad region, and near Eastern Finland, according to Benoit Roturier, the head of satellite navigation at France’s civil aviation authority DGAC.

The jamming is likely due to Russian trucks carrying jamming equipment meant to protect soldiers against GPS-guided missiles, Roturier also told Bloomberg. He added that the jamming was likely unintentional. “I don’t think the goal is to jam civil aviation at this stage,” he said. “That is collateral damage.”

The aviation industry has been impacted by Russia’s invasion of Ukraine in numerous ways. It has mainly been disrupted through Russia’s airspace ban and Western sanctions targeting Russian airlines, which have left jets stranded in the country. Now commercial aircraft safety stands to be impacted as well.

The agency noted that the jamming had forced some planes to reroute.

“The effects of GNSS jamming and/or possible spoofing were observed by aircraft in various phases of their flights, in certain cases leading to re-routing or even to change the destination due to the inability to perform a safe landing procedure,” the agency said in a release.

The European Union Aviation Safety Agency told Insider it had no further comment on the matter.

The DGAC did not immediately respond to Insider’s request for comment made outside of normal working hours.

It additionally pointed out that disruptions have also been reported in the Eastern Mediterranean area near Cyprus, Turkey, Lebanon, Syria, Israel, and Northern Iraq.

Russia’s involvement in the Syrian conflict in 2018 had also led to disruptions that year, Roturier told Bloomberg. More than 60 airlines reported losses in their satellite navigation systems, according to a 2019 EU report to the International Civil Aviation Organization, which Bloomberg cited.

“All of Europe needs to prepare contingency plans for when these satellite systems are lost,” Roturier told the outlet. “For some countries closer to the front, who may be less advanced in putting in place contingency plans, the current situation has served to highlight the need. It’s a wake-up call.”