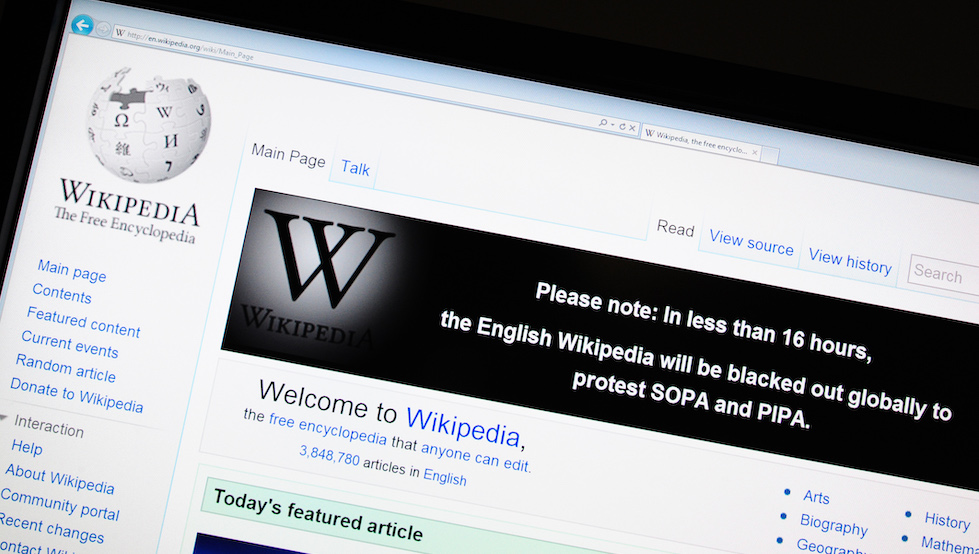 Russian mass media regulator Roskomnadzor has threatened to fine Russian-language Wikipedia over an article it claims contains “inaccurate information” about the Kremlin’s invasion of Ukraine.

Roskomnadzor, in a stern notice on Thursday, warned that it had notified the administration of Wikipedia to immediately remove the “inaccurate information” on the subject, which it said is aimed at misinforming Russian users, according to a translation of the Russian notice.

According to the notice, failure to remove the information will result in a fine of up to 4 million rubles, or $50,000.

Wikimedia, the nonprofit that owns and operates Wikipedia, told The Hill that “the Wikimedia Foundation supports everyone’s fundamental right to access free, open, and verifiable information; this escalation does not change our commitment.”

This is not the first time Wikipedia has faced pressure to remove and censor content the Russian government considers false.

In March, the Wikimedia Foundation said it received a demand from the Russian government to remove content related to the unprovoked invasion of Ukraine posted by volunteer contributors to Russian-language Wikipedia.

It called the takedown request “censorship” and said in a statement that “denying people access to reliable information, at a time of crisis, can have life-altering consequences.”

Wikimedia added that it refused the demand to take down information submitted to its page on Russia’s invasion of Ukraine and said it will not back down in the face of efforts to censor and intimidate members of its movement.

“We stand by our mission to deliver free knowledge to the world,” the statement added.

This comes as Putin signed into law a measure criminalizing the publication of critical information about Russia’s invasion of Ukraine that is one of the most restrictive anti-press measures put forth by the leader of a world power.